14/05/2016 - CANNES 2016: For his debut feature, Davy Chou headed off to film on an island south of Phnom Penh, where an enormous luxury real-estate complex is being built

How do young people in South-East Asian countries react to the region's rapid social and economic development? This was the question posed by Davy Chou, a young French director of Cambodian heritage, born in Fontenay-aux-Roses, in his short film Cambodia 2009, which was selected in the Cannes Directors' Fortnight in 2014. As is so often the case with debut filmmakers, that short served as the starting point for the shooting of his feature Diamond Island [+see also:
trailer
film profile], which screened today in the Critics' Week at the Cannes Film Festival. Chou used as his baseline the events that are taking place on the island of Koh Pich, to the south of Phnom Penh, where a number of (mostly Chinese) firms are building luxury real-estate complexes. And the name of that place is Diamond Island.

It is a vast building site, a glittering and ultramodern dream currently under construction, and this symbol of the region's long-awaited development is regularly announced by countless TV adverts. It is linked to the capital city by a single bridge and is totally disconnected from the country's history and culture. This is where the action unfolds in Davy Chou's teen movie, which is as delicate as it is thrilling. The lead character is 18-year-old Bora (played by non-professional actor Sobon Nuon), who leaves his village and sick mother behind to go and work as a labourer on the construction site that is Diamond Island. There, he makes friends with a group of young colleagues and spends his days doing hard graft and unwinding with the odd evening of karaoke. That is, until he bumps into his older brother Solei, who had vanished from the village years earlier to seek his fortune. The quiet and charismatic Solei has a top-of-the-range motorbike, a blonde fiancée and a small group of friends that follow him around wherever he goes. He seems to be leading a comfortable life, without having any real job to speak of, which could easily lead one to think that he's a drug dealer. But the truth couldn't be more different. The two brothers make peace, and Bora is continually fascinated by the places in the capital that his brother takes him to. And one day, Solei promises Bora a future life in the United States, thanks to a mysterious American friend of his.

Diamond Island was instigated and supported by producer Charlotte Vincent (of Aurora Films), who met the director at the Clermont-Ferrand Film Festival. It was co-produced by Anti-Achive and Vycky Films, the companies that Chou set up in France and Cambodia, together with Germany, Thailand and Qatar (Vandertastic, KNM and 185 Films). It also received backing from ARTE France Cinema, the CNC-World Cinema Support and the Doha Film Institute. Its French distribution and international sales are handled by Les Films du Losange.

Savina Neirotti talks about TFL Extended, a new program that organises tailor-made workshops. The first workshop is due to be held in April in Turin and will focus on television series

Davy Chou talks to us about his debut fictional feature, Diamond Island, which was unveiled at Cannes and is being distributed in France by Les Films du Losange 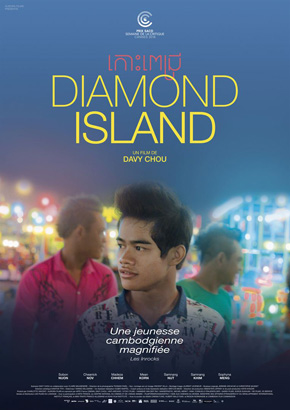 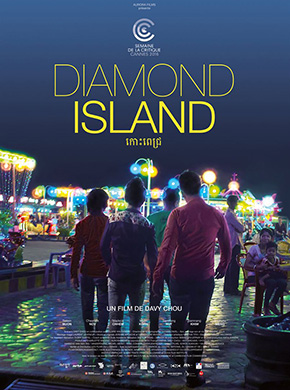 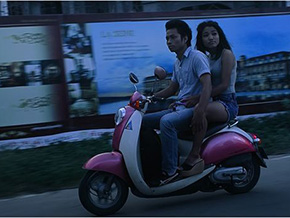 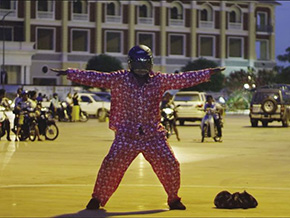 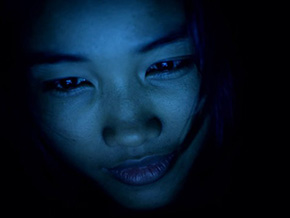 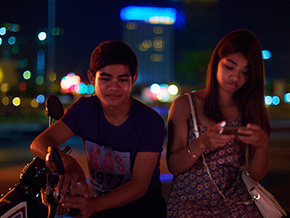 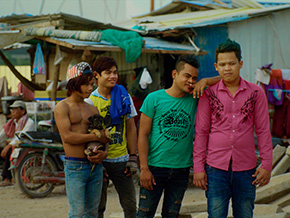