Neruda: From the dusk till the dawn of an idol, through the mischievous magic of fiction

Following the austere and devastating The Club, which followed a community of paedophile priests frozen out by the ecclesiastical hierarchy, it's more Club Med that comes to mind as we plunge into the world presented in the new film by Chilean director Pablo Larraín, screened in the Directors' Fortnight at the 69th Cannes Film Festival. Indeed, in Neruda, we find the exuberance of the excellent No [+see also:
trailer
film profile], a film that also starred Gael García Bernal, which entertained the Fortnight four years ago, but multiplied tenfold and moulded into something grotesque – and even fairly repulsive. So Neruda [+see also:
trailer
film profile] invites us to get to know the frivolous community of supposedly communist intellectuals and artists – who are actually just idle rich folk revelling in carelessness and debauchery, colourful ostrich feathers adorning their wild daily shindigs – who comprised the entourage of the much-idolised Pablo Neruda. But at the dawn of the Cold War, they also unwittingly brought dictator Jorge Rafael Videla to power, who then turned against them as much as they did against him.

The absurdity of these puppets swarming around the podgy poet (played by Luis Gnecco), portrayed as the king of smugness, is blindingly obvious right from the first scene, which sees them all gathered together as if in a ministerial antechamber, in an immense urinal, where the writer is relieving himself while commenting on the forthcoming developments in his political stance, as he will now form part of the opposition. And true enough, lurking in the shadows, with an expressionless face and pursed lips (at least that's how he looks physically, as his voice constantly accompanies the plot in a dreary kind of narration for the film's entire running time), police chief Oscar Peluchonneau (García Bernal), who has been appointed by the regime, throws himself into a merciless hunt to thwart the great author.

The only character in Neruda's entourage to be spared is his wife, painter Delia del Carril, and the last part of the film even insinuates that she is the artist who made Pablo Neruda (which wasn't even his real name, by the way) what he was, and that he would have amounted to nothing without her. As soon as this motif of creative interdependence raises its head, it gradually starts to dominate the movie, and we come to understand that the critical portrait of the poet being painted by this "fake biographical film" (in the words of Larraín himself) is just the one that Peluchonneau (who is fictitious himself) invents for him, as if one were the aura of the other, and vice versa. Out of this dizzying fiction, which perhaps appears a little too late on in the film, arises Larraín's grand idea about the figure of poet Pablo Neruda, and his historic role: that of him being a mere representation, and the vehicle for a voice other than his own – the voice of an oppressed people.

The movie, a co-production between Chile, Argentina, France and Spain, with the involvement of the United States, is being sold abroad by Funny Balloons.

SAN SEBASTIÁN 2017: In her courageous second film, Marialy Rivas takes aim at paedophilia and religious sects by immersing us in one young girl’s living nightmare

Ajaccio is hosting the 20th edition of its Spanish and Latin American Film Festival, featuring a selection of titles plucked from the excellent 2016 crop crafted by its neighbour and South America

ACM Distribution will support the distribution of five international co-productions

Neruda, Clash, Tramontane, Madame B and Tadmor, selected by the scheme 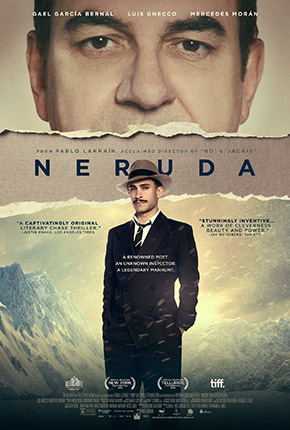 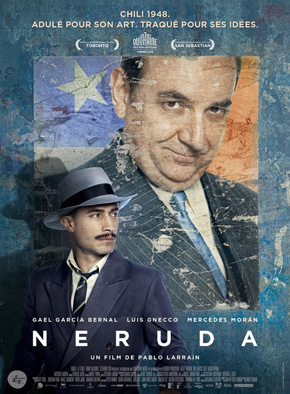 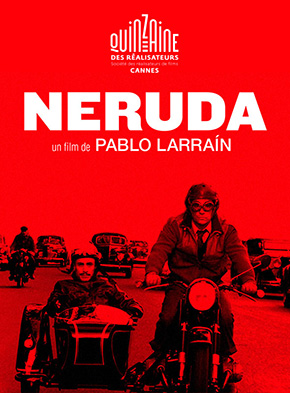 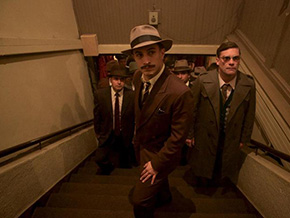 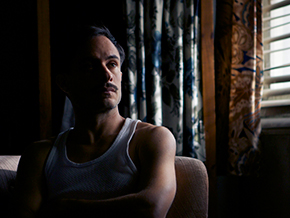 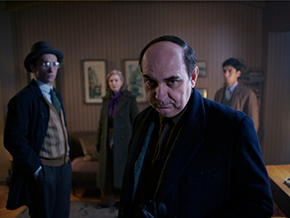