Personal Shopper: The mystical occult of the spirit world

17/05/2016 - CANNES 2016: Olivier Assayas ventures into the realms of misplaced anguish and supernatural by numbers, with Kristen Stewart as a bag-buying medium

Summoning up ghosts, releasing spirits from the cages that bind them, and flinging open the creaky door to the unknown, the subconscious and the forbidden – it’s not an easy cross to bear. Through the looking glass lurk vicious powers, karmic encounters, monstrous and invasive doubles, and a loneliness that takes the form of depressive, paranoia-ridden, solitary wanderings, where steadily, in the fog, a creeping sense of uneasiness starts to fuse reality and fiction, life and death, the self and everything which is not the self, that which surpasses it or that which does not belong to it. This is the rough sequence of events through which Olivier Assayas puts young US starlet Kristen Stewart in Personal Shopper [+see also:
trailer
interview: Artemio Benki
interview: Olivier Assayas
film profile], screened in competition at the Cannes Film Festival. With this movie, the filmmaker attempts to marry the aloof and cerebral care and attention with which he has marked his cinematic territory with a new strategy that attempts to update it: an approach that is, on the surface, intuitive, atmospheric and a great deal more direct, and which treads the path of the angst-laden supernatural film.

It all starts in the autumn, in a huge house surrounded by nature, not far from Paris – a maze of deserted rooms that are as empty as how Maureen (Stewart) is feeling following the death of Lewis, her twin brother, who used to live there. Darkness begins to invade the place, and the young woman, with her ears pricked up for the slightest noise, feels an unsettling presence. The following day, it turns out that she fancies herself as a medium, and her brother was one, too (despite the fact that neither of them was able to control or even understand what they described as a sensitivity to certain waves), and they promised each other something: "The first one to die sends the other a sign." Maureen has been waiting ever since then, keeping herself busy day in, day out as a personal shopper, a job in which she acts as a (luxury) fashion buyer in Paris and London, at the beck and call of Kyra Gelman, a "high-profile media personality who doesn’t have the time to worry about practical things", and who spends her life going back and forth between Milan and the French capital, and between two high-society shindigs being covered by subservient journalists (subservient at least to all appearances, but they are actually fully prepared to cause bloodshed). An almost invisible presence is soon compounded by another, made all the more worrying by a string of text messages from a stranger who seems to know her so well that Maureen finds herself believing it’s her brother. And not long after, the spirit shows itself, taking the form of an ectoplasm-drenched ghost that harasses the young woman, who fails to get a grip on herself and falls prey to increasingly intense and irrational fears...

A film à clef portraying a person who is no longer able to make contact with the world, Personal Shopper’s lead actress, who is present in every scene, turns out to be an excellent medium for soaking up the thick doom and gloom of its premise, and the atmospheres conjured up by DoP Yorick Lesaux are certainly worthy of praise. But it is clear that Olivier Assayas is frankly like a fish out of water in a cinematic genre that has much in common with The Shining and Rosemary's Baby. Indeed, the link between the film’s underlying abstract intentions and its outer wrapping is not easy to establish, and this disconnect is exacerbated by a few forays into the world of metaphysics and culture (the fascinating avant-garde work of Swedish artist Hilma af Klint, spiritualism and theosophy, Victor Hugo’s table-turning on Guernsey), which, right from the get-go, are at risk of bemusing diehard fans of entertainment and horror-film experts, and distracting those viewers who can’t get enough of arcane riddles, but who are not especially receptive to the outlandish and outdated world of telekinesis and poltergeists.

We spoke to French director Olivier Assayas, who was awarded at Cannes for his film Personal Shopper and has just received the career award at the Zurich Film Festival

“In the Czech Republic, you always have the luxury of choice”

“At one point, I realised I was making a comedy” 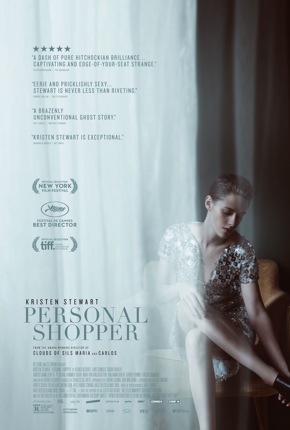 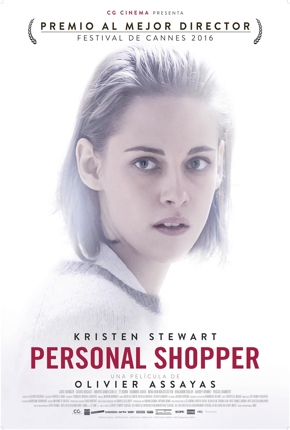 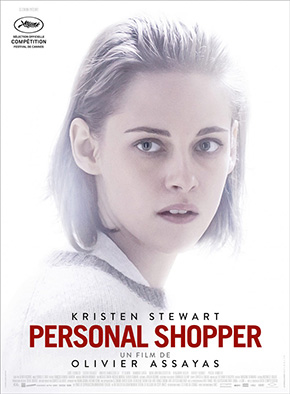 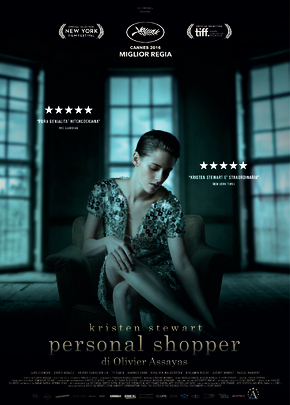 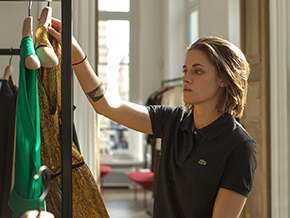 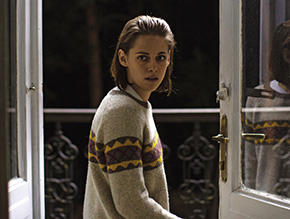 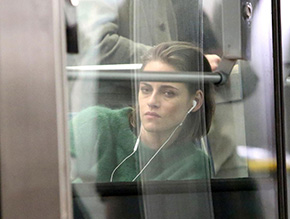 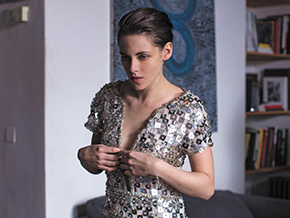 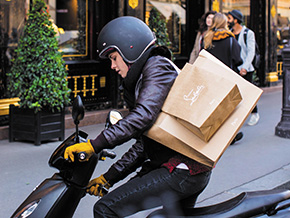