Elle: "Let them be cursed and damned beyond redemption"

21/05/2016 - CANNES 2016: A karmic, acidic and perverse film masterfully directed by Paul Verhoeven and starring an Isabelle Huppert at her peak

"When a hunter disembowels a killer whale, he has to feel the blood trickling between his fingers". And when the woman who utters these words is raped the day before in her kitchen by a masked stranger, under the watchful eye of her cat Marti, and without even calling the police or her loved ones after, simply sweeping up the objects broken during the struggle in silence before taking a bath instead, we can see straight away that the encounter between the sulphurous Paul Verhoeven and iconic French actress Isabelle Huppert gets off to an explosive start. The rest of Elle [+see also:
trailer
film profile], the latest playful opus by the Dutch explorer of a world that is "twisted and insalubrious, like a disease", which was unveiled on the last day of the competition of the 69th Cannes Film Festival, lives up to this initial promise, with the director bringing us a masterfully perverse piece, directed with surgical precision with remarkable stylistic sobriety, rhythm and effectiveness.

Moving beyond the borders of his homeland for a feature film in French, the "Flying Dutchman" shows us to that  he is perfectly in his element with this film adaptation of the book Oh... by Philippe Djian, rising back up from the mist once again. And being the pirate that he is (at the age of 77), never having had his fill of ‘flesh and blood’, but not averse to contemplating on the laws of life and death either, he shows no mercy! It must be said that the unfathomable Michèle (Huppert), the main character in the film, provides him with an alter ego up to the task of his obsessions. Thrown water at out of the blue by a stranger at the restaurant who labels her as ‘trash’, lambasted by her own mother ("you’re so selfish! It’s frightening!"), double-crossing her best friend with her husband, masturbating as a voyeuristic neighbour, attacking her ex-husband with tear gas by mistake, mistreating her son, her daughter-in-law and her employees: this executive of a video game company hides her irresistible attraction to difficult situations and confrontation with caustic indifference. And we soon see why she doesn’t really react after her rape early on in the film. Imagining very quickly that she’ll get the better of her attacker, Michèle slowly but surely draws him into her web and twists the logic of threats to pull him into the depths of the soul, also unveiling the criminal and toxic roots of her strange behaviour.

A master navigating between Cronos and Cthulhu, Paul Verhoeven paints, with the glaze of society and rituals, the portrait of an underground world where "everything in the fire is highly exciting", a world in which birds smack into windows at full force, with no hope of anyone nursing them back to health, and end up on the rubbish pile, a society in which parents pass their suffering onto children, the camouflage and complexities of good people with tortured souls. Developing swarms of evocations and invocations, Elle vigorously and ably plays with the form of a thriller (run through with much humour) cut to perfection, to explore the concept of hidden doubles with a dizzying tale that breaks the rules whilst respecting them completely in terms of direction. From the absent father of Michèle who is forever in and out of prison to midnight mass which all the protagonists, gathered in front of the TV, watch whilst a nightmarish memory is recounted in jocular tones, the director brings us a cabalistic piece chiselled from the art of correspondence and the heights of fine connoisseurs from all forms of cinematographic representation in which suggestions from the unconscious are injected by a virtuoso illusionist in this apparently successful piece of entertainment.

The film was produced, is being sold internationally and distributed in France by SBS. 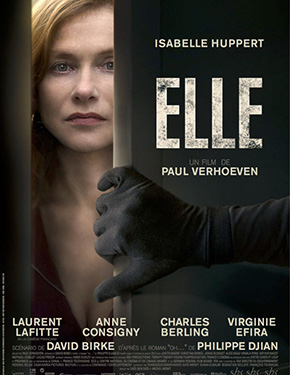 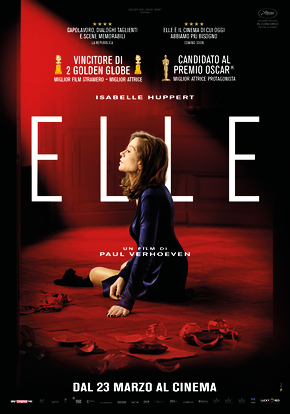 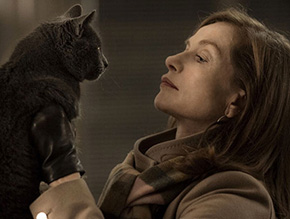 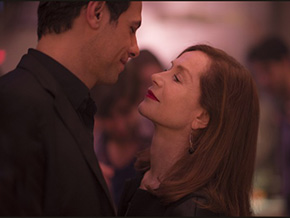 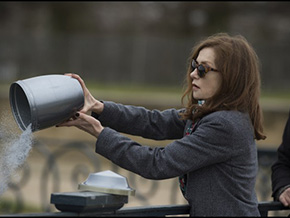 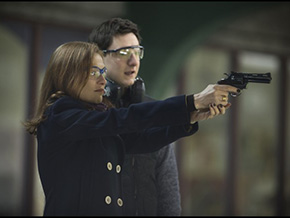 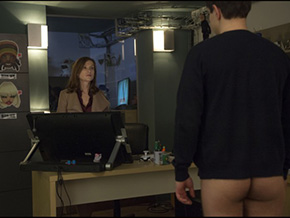