21/05/2016 - CANNES 2016: Catalan filmmaker Albert Serra has crafted a singular gem of a movie about the twilight of the most powerful individual in 17th-century France, played by Jean-Pierre Léaud

In a kind of shooting diary for Last Days of Louis XIV [+see also:
trailer
interview: Albert Serra
film profile], which Vicenç Altaió published in a Catalan cultural supplement, the poet and Albert Serra's favourite non-actor highlighted the lack of chaos, anarchy and spontaneity that had been commonplace on the shoots of his previous films. His usual style of cinema, which claws its way out of the visceral inner depths, and in which the cinematography takes a back seat, instead foregrounding the interplay between capricious fate and the intoxicated state of his non-professional cast, is quite different to the one we find in Last Days of Louis XIV, where the scenes tend to be shared by actors who do not act, and non-actors who do. The sixth feature by the Spanish director, presented as a special screening at the 69th Cannes Film Festival, is a unique gem in his filmography: a real collector's item that shuns any analogy with his previous works because, after passing through the laboratory that is the editing room, Serra has found a harmonious balance between the cautious refinement of Capricci Films, and the ferocious and rebellious spirit of Andergraun Films.

In Last Days of Louis XIV, impertinence, rebelliousness and cynicism continue to stand out, as they do in the rest of his body of work, but here, their presence is more conceptual than methodological. The new offering by the man behind Story of My Death [+see also:
film review
trailer
interview: Albert Serra
film profile] ends up being as savage as it appears at first glance: Serra forces us to witness the final days of the body of the most powerful individual in 17th-century France, locking us in the sick king's room for the entire running time. The film portrays the demise of Louis XIV as a voyeuristic spectacle for the members of the court, who limit themselves to observing, petrified, turning the tragedy into a macabre form of entertainment. The absolutist monarch, this supreme representative of earthly power and opulence – played terrifically by Jean-Pierre Léaud – is fighting that battle that no mortal has ever overcome: death.

After demystifying Don Quixote in Honour of the Knights (Quixotic) [+see also:
trailer
film profile], the Bible in Birdsong and the erudite spirit of the Age of Enlightenment with Giacomo Casanova in Story of My Death, his new victim is another highly revered figure, ready and willing to see his aura shrivel in front of the camera. Serra builds up the iconoclastic portrait of this king of kings from the enormous volume of the memoirs of Saint Simon, which describe the Sun King's pitiful and easily preventable death – owing to medical negligence – in minute detail. And then, according to the biographer, after he was diagnosed with gangrene in his leg, Doctor Fagon (Patrick d’Assumçao) chose not to amputate the limb.

The filmmaker, who is an expert in bringing endless horizons to the big screen with his unforgettable long shots, and who managed to shoot the interiors in Story of My Death with aplomb, locates Louis XIV's requiem in one single, enclosed space. Serra transforms this room, which the monarch will never leave, into a two-hour Rembrandt painting, where chiaroscuro and a visual – or rather a physical – claustrophobia reign, an approach he has not really explored in his films, with the notable exception of the stifling scenes in his audiovisual project La Singularitat, in which the camera mimicked the dark malice of the characters by filming them with their own vampire-like gaze.

The movie's international sales are also handled by Capricci Films.

“I’d have liked to have done something a bit crazier”

Screening out of competition at Seville, Catalan filmmaker Albert Serra presents his latest film, Last Days of Louis XIV, a chamber piece about the final days of the despotic French king

The self-described “world sales agent with a heart” has four films on its docket at this year’s edition of Cannes, including an Albert Serra epic

The Catalonian maven will make his inaugural bow in the festival’s prime section with this Tahiti-set tale, headlined by Benoît Magimel 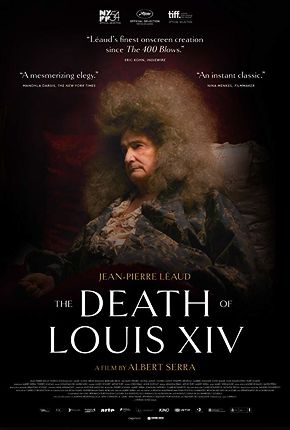 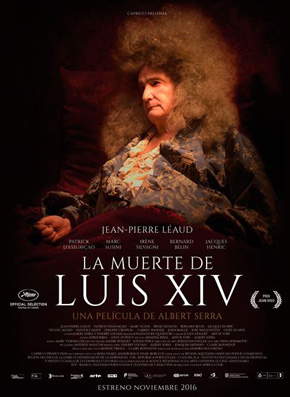 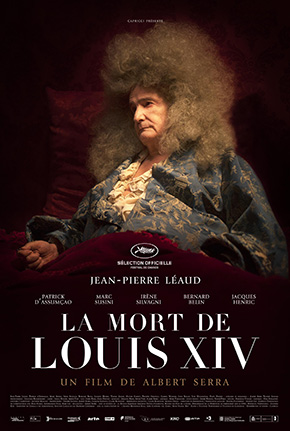 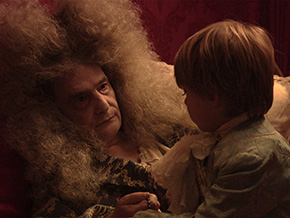 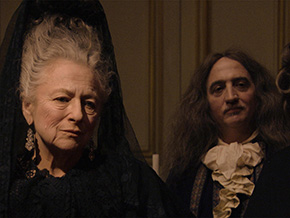 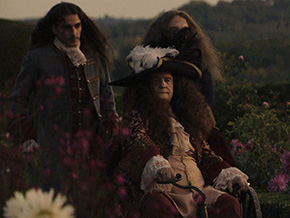 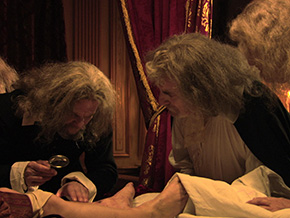