22/05/2016 - CANNES 2016: Dutch-British director Michael Dudok de Wit tells the story of the simple life of a man alone in the middle of the sea, with only Mother Nature as company

Ghibli’s touch is more than recognisable in The Red Turtle [+see also:
trailer
film profile] by Dutch-British director Michael Dudok de Wit, co-written with Pascale Ferran, although this is still a majority French co-production. In many respects, this debut European-Japanese feature film is a rather unique piece: as Thierry Frémaux pointed out as he presented the large team that made it possible on the stage in the Salle Debussy at the Cannes Film Festival, it is rare for the festival to embrace animated films, especially in the Un Certain section.

As the title of the film doesn’t suggest, The Red Turtle is dominated by the blue hues of the vast ocean in which we see, as the film opens, a person, the main character in the film, struggling against fierce waves and washing up on the beach of an island covered in lush green vegetation. We then see the desperate efforts of this solitary Robinson Crusoe to build a raft with what he has to hand, and the growing difficulty he has in coping with his loneliness, with only the impish little crabs that surround him as company. It is in a giant turtle, the only red thing in the film, though still mute, that he finds a friend with whom to build a life that is idyllic but exposed to the elements in this majestic corner of nature. Nature is, of course, the other main protagonist of the film, and is paid tribute to by pitting it against a human being, who is fragile and manages to take hold of it for a short time, but with Nature surviving – with its animals, endlessly fresh vegetation and formidable waves, which Japanese painters and artists have always captured so well.

The Red Turtle was produced by Wild Bunch (which is selling the film internationally), Why Not Productions, Arte France Cinéma, Prima Linea Productions, CN4 Productions, Japanese company Studio Ghibli and Belgian company Belvision, with pre-purchases from Canal+ and Ciné+, and support most notably from Eurimages, the Gan Foundation, the Poitou-Charentes region and Wallimage.

more about: The Red Turtle

The collapse of Prima Linea sounds the alarm for European animation

Nominated for the Cartoon Tribute for European Producer of the Year for The Bears’ Famous Invasion of Sicily, the French firm has been forced to close due to toughening market conditions

Les Invisibles by Louis-Julien Petit is in post-production

My Life as a Courgette triumphs at the Emile Awards

The challenges of releasing indie animation at Annecy 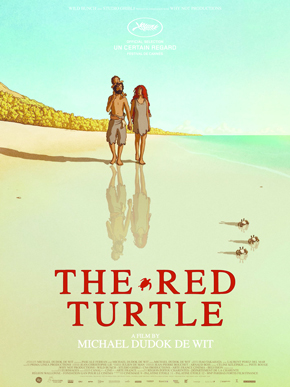 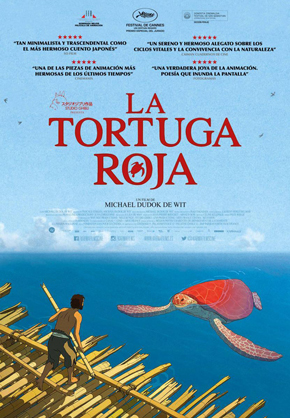 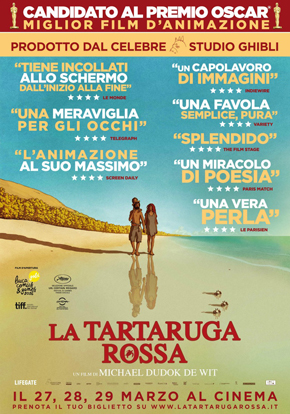 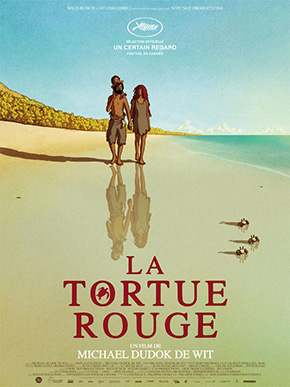 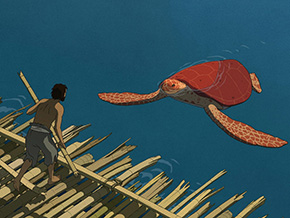 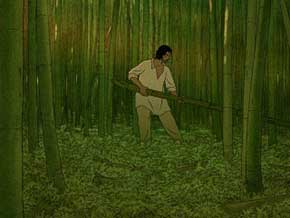 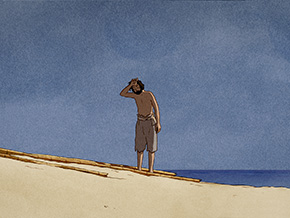 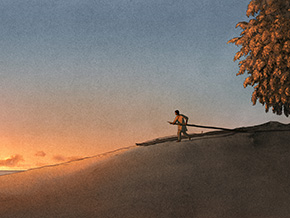 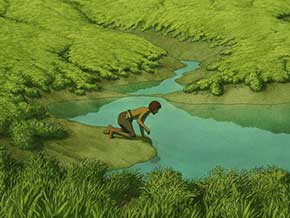 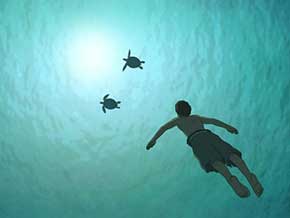 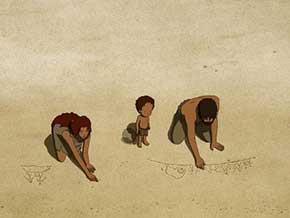 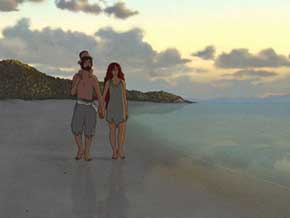 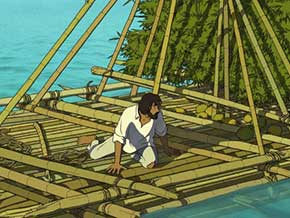 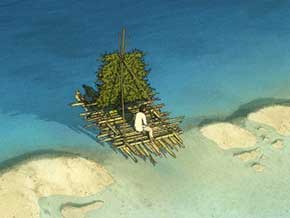