After he debuted in 2012 with the minimalist youth drama A Month in Thailand [+see also:
film review
trailer
interview: Paul Negoescu
film profile], director Paul Negoescu changes direction with the comedy Two Lottery Tickets [+see also:
trailer
interview: Paul Negoescu
film profile], which screened in the Romanian Days sidebar of this year's Transilvania International Film Festival; he will then go back to relevant cinema with the drama Never Let It Go (read the news). An ultra-independent comedy about three slackers who buy a lottery ticket and lose it just before realising that it would bring them a fortune, Two Lottery Tickets seems determined to offer the Romanian audience what it lacks most: a straightforward situational comedy with three characters one can laugh both with and at.

Made with the audience in mind, the comedy offers a range of interesting situations and explores a certain small-town mentality. Although it isn’t difficult to connect with the three heroes, the screenplay written by Negoescu feels both too familiar and tame, which results in the feature feeling too similar to a TV sitcom for its own good.

Two Lottery Tickets is the first Romanian feature since the 1990s to be shot by a woman (Ana Drăghici), and its vivid colours take advantage of some well-chosen locations (the heroes make a trip to Bucharest), but ultimately the film is significant only as part of an eagerly awaited change of direction in Romanian cinema: an avalanche of genre productions, mainly comedies, hitting the screen in the second half of the year.

The feature, starring Iulian Postelnicu, will start production in May in Romania’s northernmost county

Review: Everything Will Not Be Fine

With their first feature-length documentary, maybe Romania's Adrian Pîrvu and Ukraine's Helena Maksyom do not reach the place they were headed to, but they get exactly what they needed

Moromete Family: On the Edge of Time becomes the most popular Romanian film in 16 years

Review: The Story of a Summer Lover

Romania’s Paul Negoescu is back at the Transilvania IFF with a new, audience-orientated feature, an obvious homage to Woody Allen’s neurotic love stories 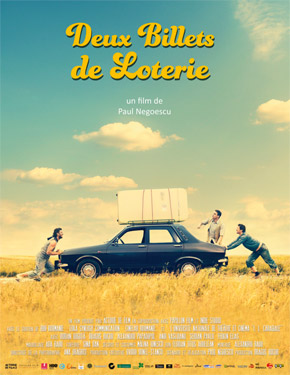 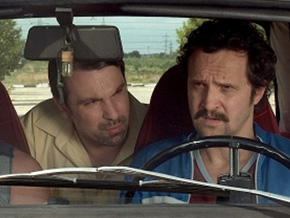 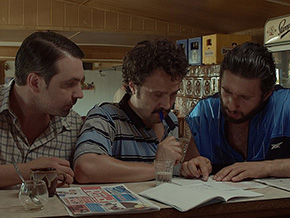 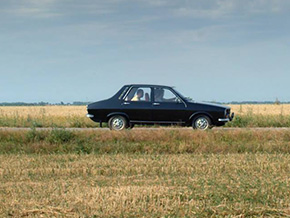