Dark Diamond: A transparent mirror stretching into the abyss

"Trace a path of light through the stone". It’s at the heart of the secret and seemingly well-guarded world of diamond merchants that Arthur Harari sets the plot of his debut feature, Dark Diamond [+see also:
trailer
interview: Arthur Harari
film profile], which places him very firmly among the ranks of new European talent, to the extent that we’re left wondering why the major film festivals didn’t make room for him. The answer almost certainly lies in his boldness and the relative (and passionate) strangeness of his aesthetics. Dark Diamond doesn’t settle for skilfully mixing film noir and family tragedy Hamlet-style, with a toxic karmic atmosphere and ultra-realistic portrayal of the very closed world of diamond merchants. It takes a very stylised formal approach, playing on contrasts and colours, in a strongly lyrical and melodramatic piece of the kind that is rare in modern-day production and more in keeping with the style of Vincente Minnelli and Brian de Palma. In short, Dark Diamond really is an extraordinary film, as demonstrated by the way it opens, with a close-up of a closed eye quivering as if from a bad dream leading into a violent almost unreal sequence in which a teenager mutilates his hand following a fatal moment of distraction as he’s cutting a diamond.

The young boy in this reconstructed memory, the complete truthfulness of which we can never be sure, is the father of Pier Ulmann (the outstanding Niels Schneider), a young man living a double life in Paris: by day he renovates apartments, and by night he carries out burglaries masterminded by Rachid (the late Abdel Hafed Benotman), who acts as a mentor and substitute father to him. But news of the death of his real father, who he hadn’t seen in years, and who ended his days in wretched poverty, brings feelings of guilt and a troubled family history to the surface, igniting a thirst for vengeance in Pier ("I want to hurt them, I want them to suffer"), fuelled by a feeling of injustice and loss of social status. Indeed, his father was rejected by his family, diamond merchants from Antwerp, then stripped of his inheritance by his brother Joseph (Hans-Peter Cloos). Seizing the opportunity of an office refurbishment job offered to him by his cousin Gabi (August Diehl), Pier slowly but surely infiltrates the inner circles of the Ulmann family and the ultra-secure neighbourhood home to Antwerpian diamond merchants, a closed-off world which he gains access to with the intention of staging a robbery. But like in the tragedies of yesteryear, sons turn against their fathers, curses are set, the future is not all it seems, and the dice of destiny soon come into play.

Devised as a multi-faceted story, both abstract and equation-like without ever losing the feel of a sort of ‘documentary’ thriller, which takes us on a journey from the workshops of India to the safes of Western society, Dark Diamond subtly addresses the theme of the complexity of reality and opens up some interesting prospects for his young director, Arthur Harari. Films Distribution is handling international sales of the film.

Interview: Arthur Harari • Director of Onoda – 10,000 Nights in the Jungle

"I wanted to make a film that was bigger than me, that was beyond me"

CANNES 2021: The French filmmaker explains the genesis of his extraordinary second feature, which was presented in the opening slot of the Un Certain Regard section

CANNES 2021: Arthur Harari delivers a breath-taking movie, in the tradition of the greatest classic films, depicting the 10,000 nights spent in the jungle by a Japanese fighter forgotten on an island

Le Pacte has high hopes for Onoda – 10,000 Nights in the Jungle at the EFM 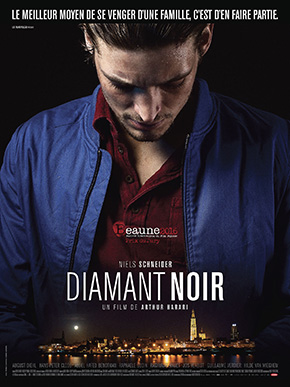 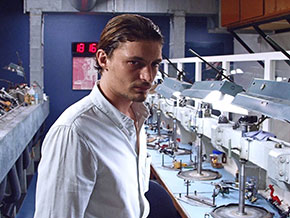 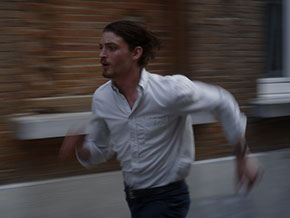 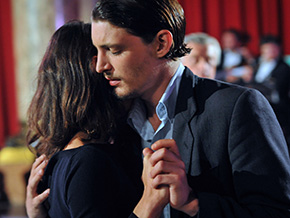 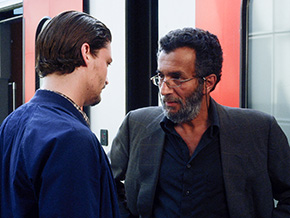 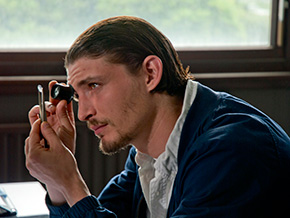 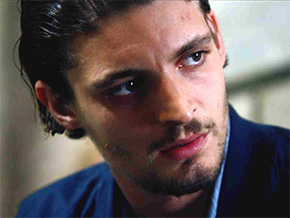 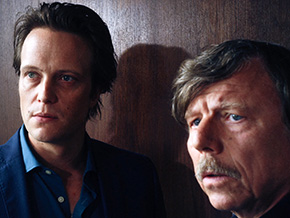