Virtual reality (VR) is currently experiencing a period of full-on growth. It’s a type of technology that is being invested in by both the video game and audiovisual sectors and, more recently, the film industry. But how much potential does this new type of technology have, and what are its funding opportunities?

VR devices are already available for the consumer to purchase at a range of prices, with performance and accessories varying according to the type of immersion that the user wants to experience. At this moment in time, there are two types of VR equipment: the VR headset, which is connected to a games console or PC, and mobile VR using smartphones, allowing the average user to completely immerse themselves using a mobile device as a screen mounted in a headset (for example, the Samsung Gear VR, Merge VR and Google Cardboard). A range of content of varying quality as well as applications, games and videos in 360° are available for the mobile VR headset at a lower price than those that connect to a games console or PC. Google Cardboard costs around €20, while the Impression Pi with its integrated screen costs €312. 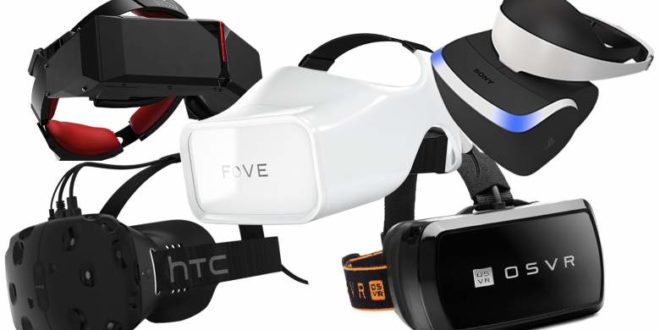 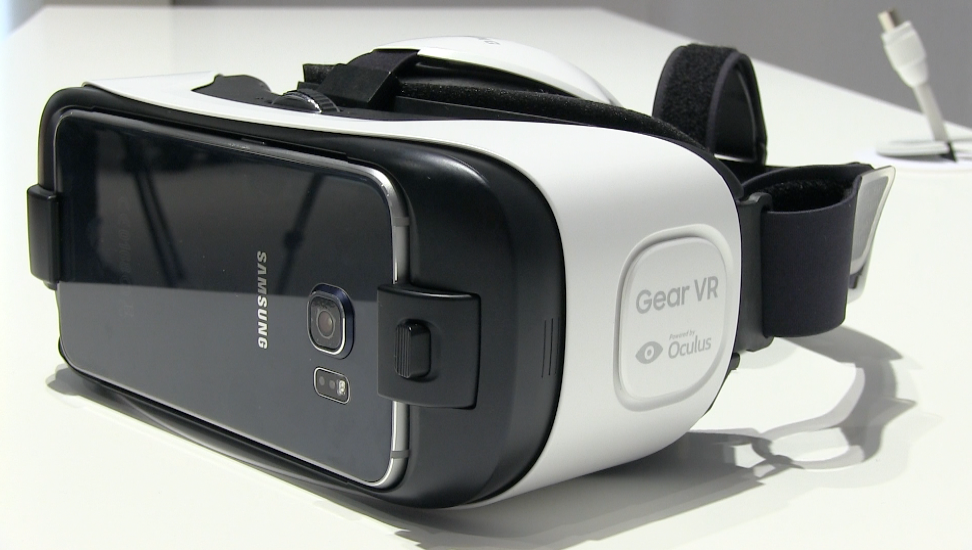 VR headsets such as the Oculus Rift (€700), Nirvana (€460-€735), OSVR (€185-€275), PS VR (€400) and HTC Vive (€800) set themselves apart from mobile VR thanks to the quality and variety of content they offer, which currently includes games, films, educational material, TV series, scientific research, documentaries, sport, art and music, as well as their configuration, which allows them to be connected to a games console or PC.

Despite the fact that the price of the equipment currently tends to discourage buyers, VR is set to become more accessible over time, and the chance to enjoy content will only improve. According to a study by Deustche Bank, mobile VR gained 22.5 million users in 2016, in comparison to just 6.5 million users the previous year.

Despite this type of technology remaining relatively expensive, investors are catching on to the fact that VR has enormous potential outside of the video-game market. According to Digi-Capital, the combined market for AR and VR will reach more than $103 billion by 2021 in total, taking into account various sectors such as applications, e-commerce, mobile data, B2B, theme parks and films. Digi-Capital also noted an increased investment in startups specialising in AR and VR ($2.3 billion). 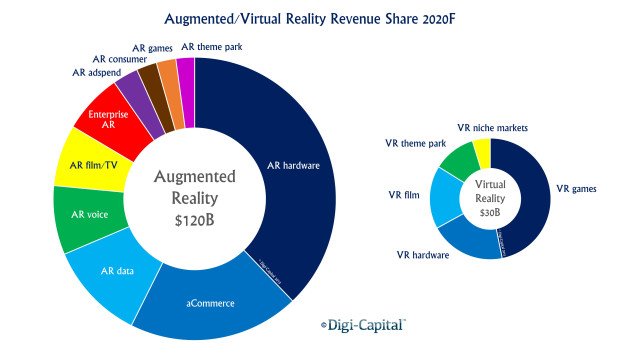 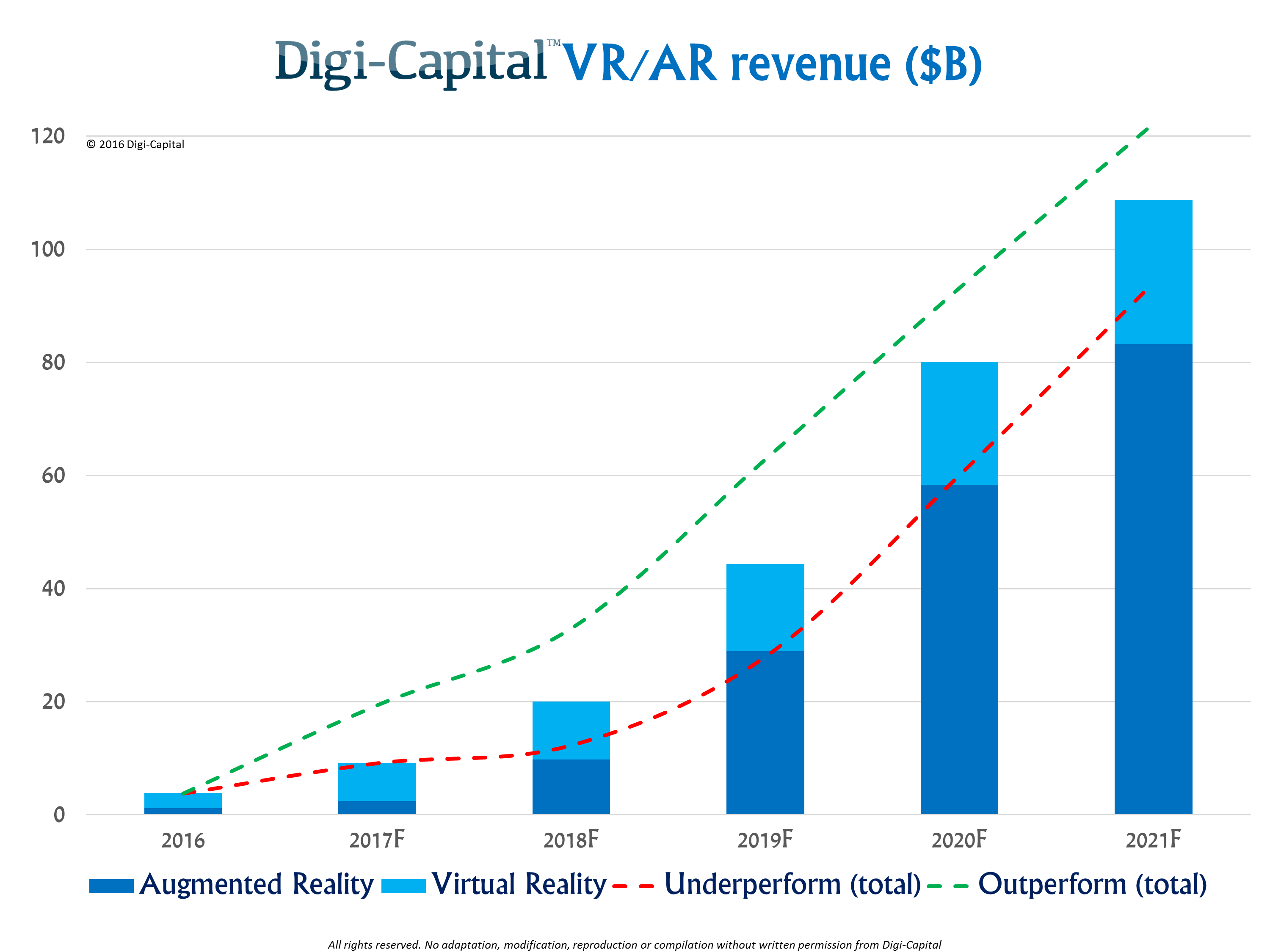 Companies, institutions and well-known television channels have been investing in VR for some time now, which is helping to finance the technology (Lytro, HTC, Facebook, Sony) as well as its content (Google, Arte, Discovery, Creative Europe MEDIA, the CNC, Qualcomm, Intel). 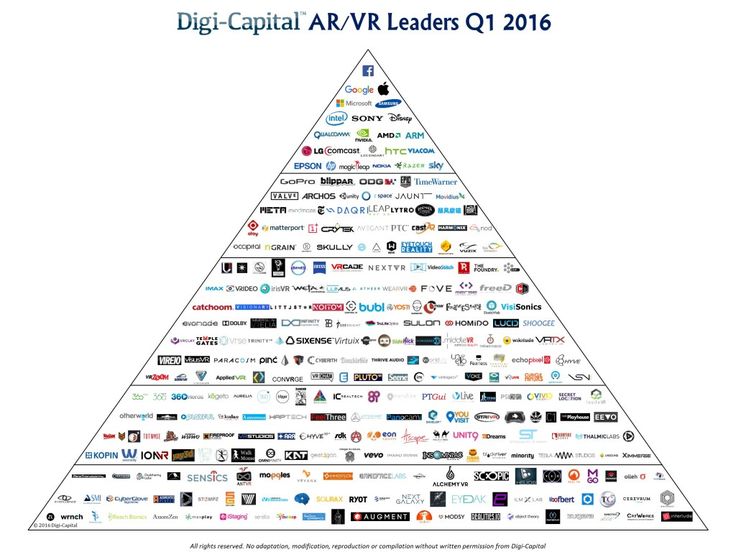 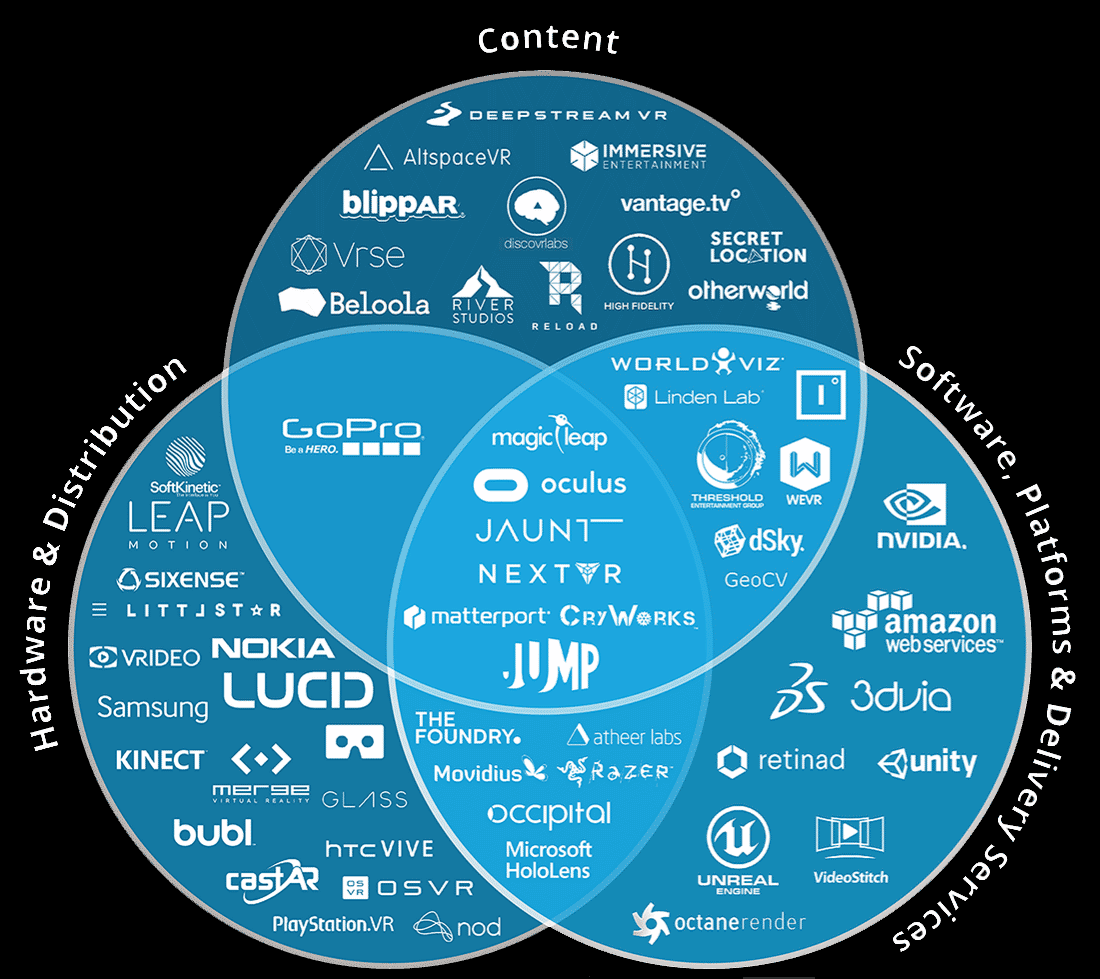 The CEO of Facebook, Mark Zuckerberg, intends to put $500 million towards VR content projects as well as $10 million towards educational VR projects. HTC has invested $100 million in VR projects for the HTC Vive. Disney, in collaboration with B Sky B, Axel Springer and Google Ventures, has invested $65 million in Jaunt, an AR startup. IMAX, supported by Creative Agency Artists, China Media Capital, WPP and Enlight Media, has announced the creation of an investment fund of $50 million for VR film and video-game multimedia projects as well as the installation of VR entertainment hubs in many of its cinemas in order to foster the creation of high-quality content.

Television channels such as Discovery (Discovery VR), Canal +, RTBF (Life to Come), Orange (which launched the Orange VR Experience, a VR content platform, on 16 December 2016), the BBC (the producer of the first VR talk show, No Small Talk 360°) and Arte have decided to take the plunge into virtual reality by offering content. The French-German channel Arte has invested €2.5 million in digital content creation and the financing of VR projects, having earmarked €500,000 for Notes on Blindness: into Darkness and I Philip, and €260,000 for Sens VR.

Advertising in VR is also a potentially interesting area, as McDonald’s proved at South by Southwest (in March 2016), where it set up a five-minute interactive experience in which participants could don a VR headset and be transported into a Happy Meal box that they could decorate. Despite the success of McDonald’s venture, only 8% of advertisers currently see VR as a means of propagation for various reasons such as a lack of content, poor-quality content and an audience lacking the appropriate gear or interest in the technology.

VR is an interesting investment for design and broadcasting stakeholders. Directors and producers also have the potential to benefit from VR (see Virtual reality: A platform for film and media creativity?), as they can benefit from support and subsidies from companies and the television channels mentioned previously, as well as institutions such as the CNC or the EU (Creative Europe's MEDIA programme). The CNC states that in 2015, VR productions received nearly €1.5 million from funds that were set up to help new media, which is currently seeing a growth in VR projects. Creative Europe MEDIA is proposing further funds (with a budget of between €70,000 and €200,000) to boost the development of VR projects and a maximum budget of €60,000 per project for VR training (VR Creator’s Lab, Biennale College).

Despite the growing number of investors and funds being put towards the creation of VR content, the cost of VR production is still relatively high and is subject to negative criteria (such as the association of VR with video games and animation). As a consequence, the current rigid financial and distribution model is not at all suitable for technology such as VR. Perhaps a hybrid economic model that could adapt itself to the nature of the content, budget and commercial potential would be more suitable.

An older generation of Ukrainian filmmakers speaks from the front