Toni Servillo is silent and meticulous in The Confessions

Toni Servillo in The Confessions

God doesn’t gamble. Bankers do. Maybe this is why meticulous monk Roberto Salus (whose name also means ‘salvation’ in Latin) has secretly been invited as a guest to a G8 meeting, along with a rock star and the author of a series of bestselling teen novels. This is what happens in The Confessions [+see also:
trailer
interview: Roberto Andò
film profile] by Italian director Roberto Andò, which is being shown in competition at the Karlovy Vary International Film Festival.

The monk, who is befittingly played by a purer than thou Toni Servillo, lands in Germany and, before getting into the car that will take him to the magnificent Grand Hotel Kempinski in Heilingedamm – where a very real and contentious G8 summit was held in 2007 – buys a small recording device and records a poem in Neapolitan by Ferdinando Russo. Perhaps the entire meaning of the film lies in that recording that the director has the protagonist make: “Quanno ncielo n’angiulillo nun fa chello c’ha da fà, ‘o Signore int’a na cella scura scura ‘o fa nzerrà” (When a cherub doesn’t do what he’s supposed to do up in heaven, the Lord locks him away in a dark cell).

After dining with powerful ministers representing half the world, who ironically queue up to meet the rock star, who sings Walk on the Wild Side by Lou Reed, we learn why this man of God, who is less accustomed to protocol and more used to fasting and meditation, is there. Daniel Roché, the head of the International Monetary Fund himself (Daniel Auteuil), wants to confess. He has achieved everything he wanted to in life and now has a tumour that’s killing him.

Right after the summit, Roché is found dead, apparently having committed suicide, and the film shifts into a genre that we could define as an ‘economic-religious thriller’. The ministers met to discuss the adoption of a secret scheme that would lead to the collapse of the poorest countries, and this silent meticulous monk has just taken the last confession of the cynical director of the IMF! In a mass of languages (the international cast features, among others, Connie Nielsen, Pierfrancesco Favino, Marie-Josée Croze, Moritz Bleibtreu and Lambert Wilson), the ministers, guests and organisers try to get in touch with the monk. But Salus is there to instill doubt in the minds of the masters of the global economy, to make them double guess what they thought was certain with the suggestion that they may be making a mistake and by revealing their weaknesses and misery.

The film echoes Todo modo by Elio Petri (1976), even though the director has stated that he was influenced by the ambiances of Polanski and Hitchcock’s films, while the direction (and photography by the highly talented Maurizio Calvesi), the location and the very presence of Servillo are reminiscent of Paolo Sorrentino’s last film. In his tenth film as director, he does not handle the burning issue of inequality and the riches accumulated by manager and bankers without scruples, but succeeds in striking a balance between a desire for realism and a parable on power, taking care to construct a film that juxtaposes politics and awareness of the truth and, like the director’s previous film Long Live Freedom [+see also:
film review
trailer
interview: Roberto Andò
film profile], complicates the art of governing.

more about: The Confessions

Following on from Una storia senza nome, the Palermo-born director is shooting a new film in Naples, starring Silvio Orlando

This year, nine of the best Italian productions of 2016 will be shown to the public in another five Polish cities: Cracow, Wrocław, Poznań, Lublino and Szczecin

The first clapperboard slammed in Rome yesterday for the feature debut by Simone Godano, produced by Warner Bros, Groenlandia and Picomedia; the release is slated for April 2017 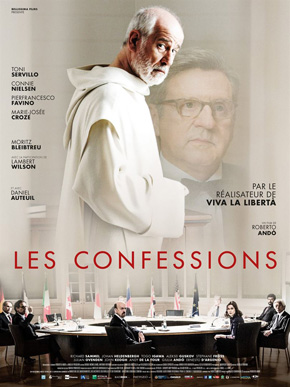 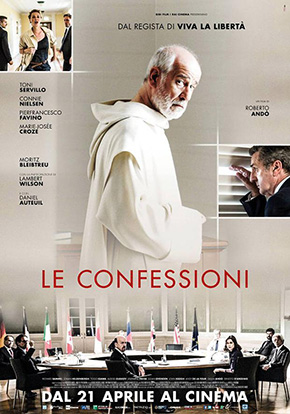 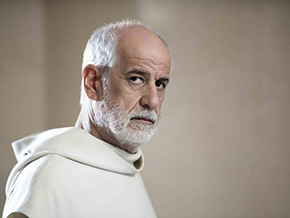 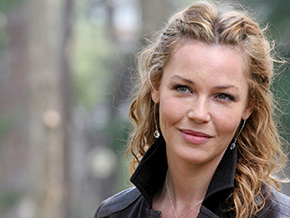 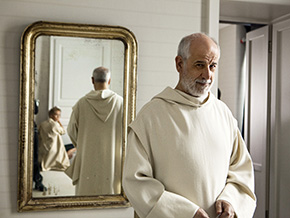 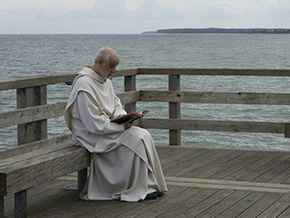 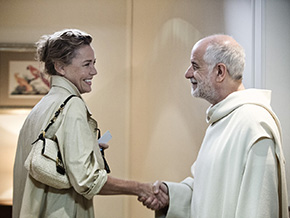