KARLOVY VARY 2016 East of the West

Kills on Wheels: Tarantino in a wheelchair

Attila Till’s Kills on Wheels [+see also:
trailer
film profile] is in some ways a riff on the 2004 Belgian title Aaltra, as it refuses to head down the “serious and issue-based” route that many movies dealing with disabled people tend to choose. Mixing a number of genres, it’s a wonderfully energetic film.

The story follows two disabled teenagers who have a chance encounter with wheelchair-bound ex-fireman Rupaszov. It turns out that he’s an enforcer for the mafia, and they soon form a tight bond and become an unlikely group of assassins. But when Rupaszov’s boss decides that he doesn’t want these interlopers, a course is set that will change everyone’s life.

After spending time working with disabled people, it seems clear that Till is passionate about changing the narrative that much of mainstream cinema spins about the disabled. There are no real victims here (well, maybe those who are dispatched in a number of varied and gruesome ways), but rather real, living human beings who drink, smoke and desire something more out of life. However, the film is rarely preachy and is by no means an exercise in realism: this is ostensibly a Taratinoesque thriller. There are a number of well-executed set pieces replete with black comedy (including one that shows the troubles of escaping a crime scene when in a wheelchair). It does feel a little excessive and silly at points, but the narrative deftly deals with this excessiveness at the end of the film.

The performances from the leads (two of whom are non-professionals) are strong, and have a vitality about them. The direction is also good, with the aforementioned set pieces sitting well against an autumnal world of crime and regret. The mix of comedy, drama and action is particularly well balanced.

The world premiere of the film opened Karlovy Vary’s 2016 East of the West competition, and it should find favour on the festival circuit. With its thriller and action overtones, it should also find a popular home amongst the genre festivals.

more about: Kills on Wheels

With this his first feature film, the German director of Iranian origin Alireza Golafshan puts his name to a good-natured comedy on disability and tax evasion

Joachim Trier’s Thelma will open the festival, which is due to screen 96 films from 19 countries this year with the addition of the New Nordic Films market

“If we have a common thread in our selection, it is diversity”

“Many coco films have gone on to become real success stories” 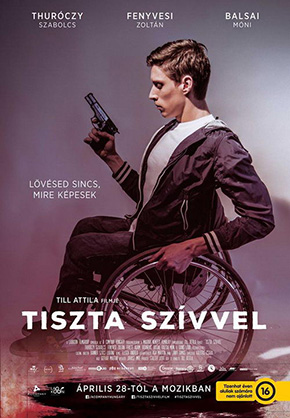 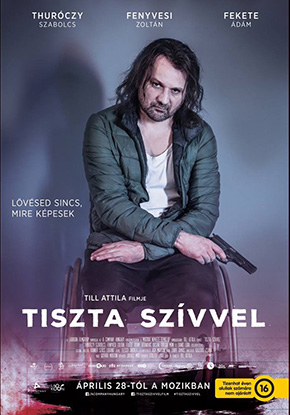 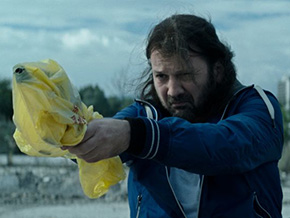 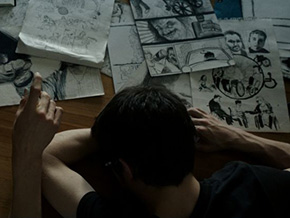 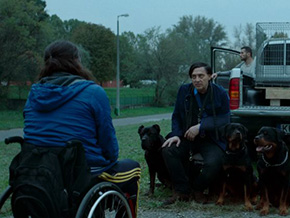