LOCARNO 2016 Out of competition

A Jew Must Die, an explosion of violence in the heart of peaceful Switzerland

05/08/2016 - LOCARNO 2016: Swiss-British director Jacob Berger brings us a film based on the novel of the same name by Swiss writer Jacques Chessex

A scene of A Jew Must Die

A Jew Must Die [+see also:
trailer
film profile] by Jacob Berger, which had its world premiere out of competition, takes audiences at Locarno back in time, to a period during the Nazi regime that was darker than night itself.

Although Switzerland has always enjoyed a neutral status, the shadows of Nazism inevitably also fell across its pastoral land. And so, faithful to his childhood memories, writer Jacques Chessex recounts an atrocious, if not savage, episode he bore witness to. The year is 1942 and Europe is at war, a terrible and devious war so far-reaching it even shakes the borders of the Confederation. In Payerne, a delightful country town famous for its green pastures, discontent starts to set in, fuelling the perverse fantasy of those who abide by the Nazi regime to try to escape a crisis of gigantic proportions. Anger and frustration grow like a malignant tumour, swaying the convictions of those who think they’re safe, driving them to find a scapegoat on which to blame their disappointments. A small gang headed up by garage owner Fernand Ischi, a reputed fuhrer of sorts, decides to take action by eliminating the person who symbolises the source of all problems in everyone’s eyes: Jewish cattle merchant Arthur Bloch (played by a magnificent Bruno Ganz). His is a prime example of the executions that characterised the times, a cowardly and frighteningly anecdotal one that sums up the insanity of an entire era.

What’s striking about the film is the parallel that Jacob Berger draws between the past and the present. It’s as if he were trying to highlight the dangerous similarities between the madness of the past and the burning issues of today. Although the characters are firmly rooted in the Nazi era (their costumes and daily lives very much reflect days gone by), the present weaves its way into this reality in small but significant details: the cars, uniforms of the policemen and the streets are undoubtedly modern. This unexpected temporal rift makes the unease we all feel without being brave enough to name it palpable. Between those who pretend they see nothing and those who look on in shock, keeping one’s mouth shut becomes a depraved habit that seems to extend from one generation to the next. Although nobody ever expected Fernand Ischi’s gang to actually do anything (including the gang members themselves), the horror explodes, hot and thick like the blood of Arthur Bloch, sacrificed on the altar of a mad supremacy. Jacob Berger, who, at the end of his film, portrays the death of Jacques Chessez, the victim of his own ‘J’accuse’, forces us to look the grotesque and cruel side of a frighteningly current phenomenon in the eye. Beyond the hypocrisy and standard-issue discourse that surrounds us, Jacob Berger is bold enough to draw a frightening but pertinent parallel bolstered by the strong images it is built on. The story he tells us is as simple as it is frightening, a necessary reprimand that forces us to reflect.

A Jew Must Die was produced by and is being distributed by Swiss company Vega Film, and was co-produced by RTS and SRG SSR.

more about: A Jew Must Die

A Jew Must Die, an explosion of violence in the heart of peaceful Switzerland

LOCARNO 2016: Swiss-British director Jacob Berger brings us a film based on the novel of the same name by Swiss writer Jacques Chessex

There are a lot of Swiss films in the various sections of this year’s edition of the festival, from the International Competition to Piazza Grande and Filmmakers of the Present 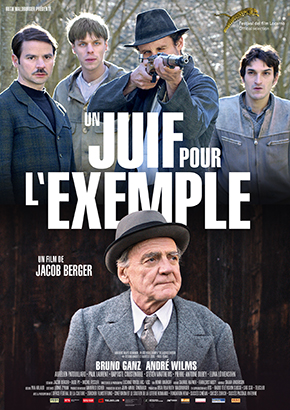 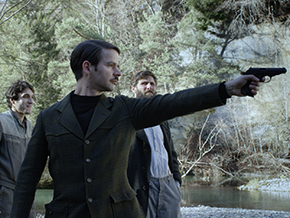 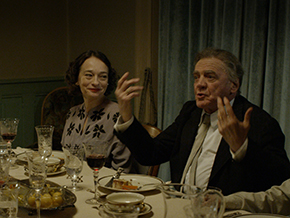 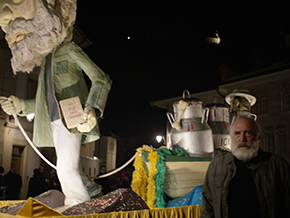 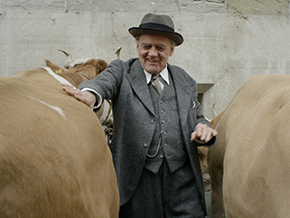 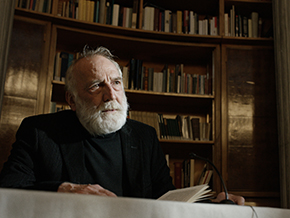 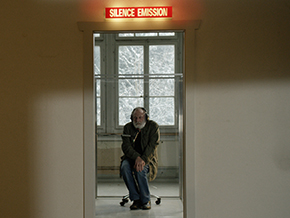 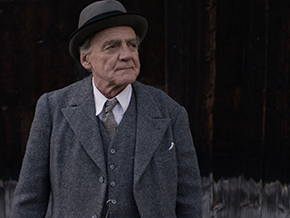 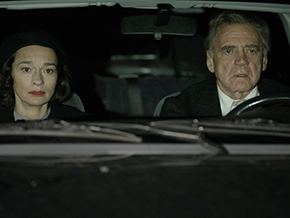 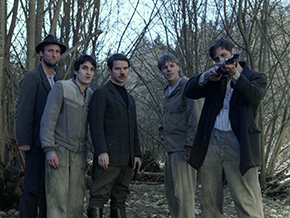 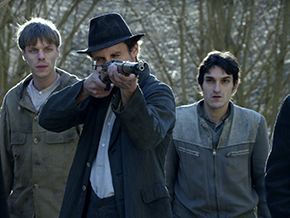 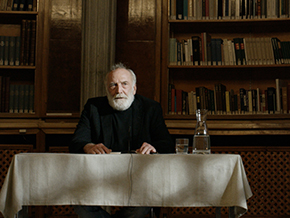 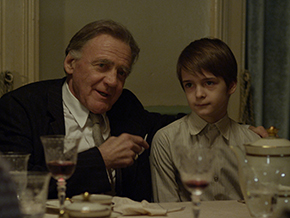