05/08/2016 - LOCARNO 2016: Swiss director Frédéric Mermoud returns with his new film, which had its world premiere in Piazza Grande

Lausanne, Switzerland. Diane Kramer (played by the magnificent and elegant Emmanuelle Devos) is consumed with grief over the loss of her son, who has been killed in a road accident. Finding the person who committed this irreparable act becomes her only reason to live. The police have given up searching for the guilty party, and all Diane can do is put her trust in a private detective to help her in her deranged pursuit of the truth. One vital clue sets her off on the right track: the colour of the car that ran over her son (a Mercedes) is mocha. Abandoning Lausanne and all that is certain, our tragic heroine heads for Evian, where the hit-and-run driver seems to live. The road to revenge turns out to be even more insidious than expected, and brings unexpected and ambiguous truths to the surface. Indeed, Diane is brought into direct contact with the life of another woman, Marlène (played by the chameleon-like and powerful Nathalie Baye), a sort of jellyfish who is as charming and friendly as she is dangerous and ambiguous.

Frédéric Mermoud’s second feature film is a big screen adaptation of Tatiana Rosnay’s novel Moka, a captivating and seductive thriller that centres around a woman who is torn apart by the death of her son. Mermoud puts his own spin on this ferocious and radical story of revenge, which takes us from Paris and Biarritz to the Franco-Swiss border (between Evian and Lausanne). This change in geographical location is essential, giving the film a mysterious and melancholic tone that is at times reminiscent of the work of Hitchcock and Polanski. Lake Geneva, a sort of aquatic border between two worlds: Diane’s life in Lausanne and the vengeful apocalypse that sets in following the death of her son, in Evian, becomes a metaphor for a life that goes from being calm and peaceful (on the surface) to stormy. Despite the almost unreal beauty of the images, we can physically feel the danger. Diane is an ambiguous character of austere elegance, as deep as the lake itself. Mermoud literally stalks his Hitchcockian heroine, with persistent and repeated close-ups, as if trying to explore the mystery surrounding her vengeful obsession. What is she really thinking? Will she go through with her Machiavellian plan? The intense and incredibly contrasting shots of the landscape (the outstanding work of Irina Lubtchansky) become picturesque and unreal in places. The visual strength of Moka lies, quite fittingly, in this purported ‘unreality’, in its voluntary quest for ‘theatricality’. Beyond the story, what interests Mermoud is the intensity of the characters, who each hide palpable complexities behind apparent, and at times clichéd, nonchalance. Nothing is as it seems – this is what the director seems to be trying to tell us, as the sort of puppet master of a story that seems to fit together like a puzzle, like Russian dolls. Moka is a film which, like its predecessor Complices, explores the theme of the search for truth and the resulting coming-to-terms with our inner selves, which are made up of light but also, and above all, shadow. A sweet and unexpected tension seems to emanate from the latest piece by Mermoud, without haste, as if wishing to savour every moment.

BERLIN 2017: An overview of the major deals and main novelties announced by the French international sales agents hard at work at Berlin’s EFM

A first-class programme for MyFrenchFilmFestival

Swiss films ready to rock up at Toronto 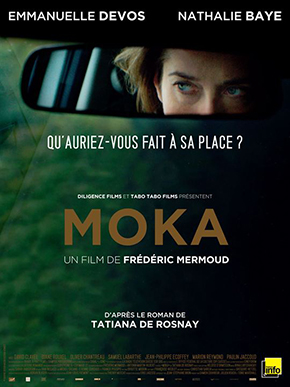 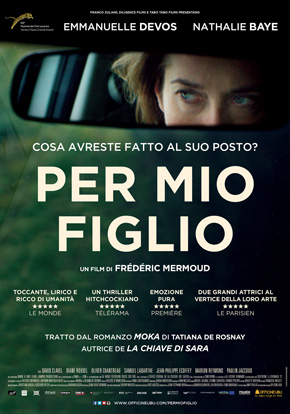 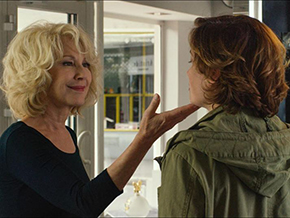 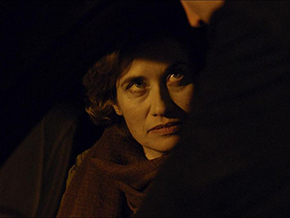 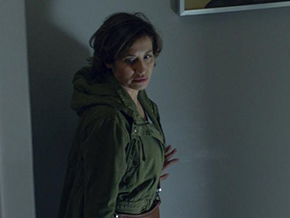 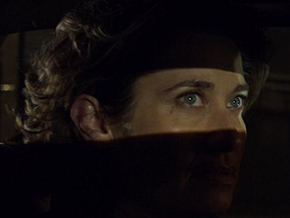 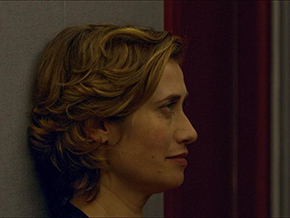 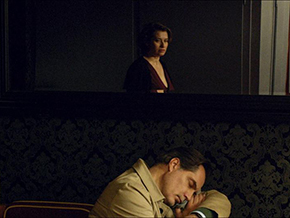 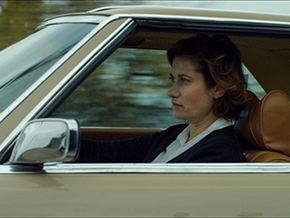 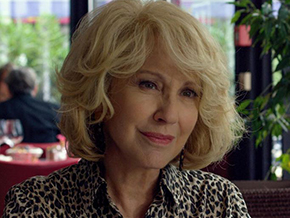