Glory: The two faces of Bulgaria

Using a similar approach, some of the same actors and crew members, Petar Valchanov and Kristina Grozeva continue the ‘paper-clipping trilogy’ they started in 2014 with the acclaimed The Lesson [+see also:
film review
trailer
interview: Kristina Grozeva, Petar Val…
interview: Margita Gosheva
film profile] with great flair. With a plot inspired by a case covered in the Bulgarian press, Glory [+see also:
trailer
interview: Petar Valchanov
interview: Petar Valchanov, Kristina G…
film profile] was shown in the main competition of the Locarno International Film Festival, scoring points as both a social drama and a political film.

An engrossing image of a fractured Bulgaria, Glory centers on Tsanko Petrov (Stefan Denolyubov), a poor middle-aged man who has been a linesman for the national railway company for 25 years. He spends his days hitting the railway bolts with his wrench and twisting them when they don’t sound right. But one day, Petrov finds piles of banknotes on the rails, and although he’s poor and hasn’t received his small salary for two months, he decides to hand all the money in to the police. The Transport Minister, whose ministry has recently been accused of corruption in the media, takes advantage of Petrov’s good deed and turns him, for PR purposes, into a hero, organising a media event especially for the occasion.

Faithful to the spirit of The Lesson, Valchanov and Grozeva impress with a very interesting choice of actors in Glory: whilst in their debut feature, Denolyubov was the moneylender, a cruel representative of the system determined to crush hardworking teacher Nadezhda, played by Margita Gosheva, Glory sees an interesting switch of sides: Gosheva plays the oppressor, Julia Staikova, PR manager at the Ministry of Transport, determined to protect the institution’s image at any cost. When she takes Petrov’s Slava watch, a family heirloom, so that the Minister can give him a new watch in front of the cameras, Staikova unknowingly sets in motion a series of events that show how different her world is from Petrov’s.

Glory conveys the distance between the corrupt authorities and the hardworking employees of the state superbly. Petrov’s wrench has fended off accidents for 25 years, while in a very different world, the Ministry only worries about accusations of corruption levelled at it by investigative journalist Kiril Kolev (actor-director Milko Lazarov). When Petrov insists that he knows why the national company is suffering huge financial losses, the Minister ignores the information: the two men come from two worlds that aren’t meant to communicate. The protagonist’s major speech impediment is obviously a way of emphasising that those without power shouldn’t have a voice. Or at least according to the powerful…

Somewhat weighed down by an overly detailed subplot regarding medical procedures being undergone by Staikova so that she can have a baby with her husband Valeri (Kitodar Todorov), the screenplay also uses technology as a way of highlighting the differences between the two worlds: whilst Petrov is happy stroking his pet rabbits in his small backyard, Staikova and her co-workers are always surrounded by technology, masters of superficial matter in an amoral form with no substance. The screenplay written by the two directors together with Decho Taralezhkov finds an unpredictable way of making the two worlds collide.

Produced by Abraxas Film (Bulgaria) and Graal Film (Greece), international sales of Glory are being handled by Wide Management.

Cineuropa interviewed Bulgarian director Petar Valchanov in Paris, where he took part in the 'Filmmakers Invite the European Friend' initiative

The drama set in the 1990s is the final chapter in the directors’ “newspaper clipping trilogy”, following The Lesson and Glory

Kristina Grozeva and Petar Valchanov talk to us about their new project, Triumph, which scooped the Eurimages Co-production Development Award at Rome’s MIA 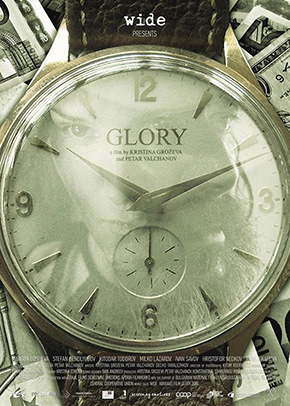 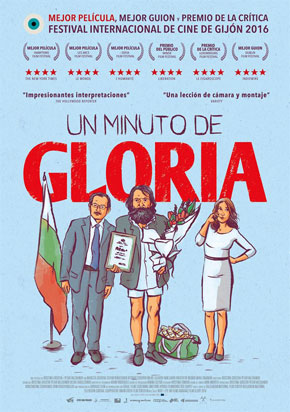 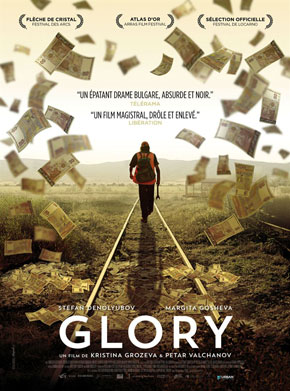 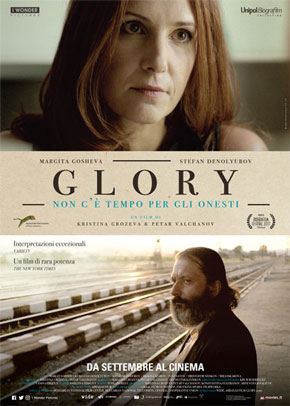 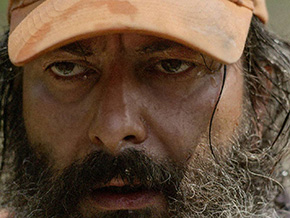 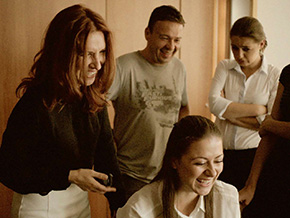 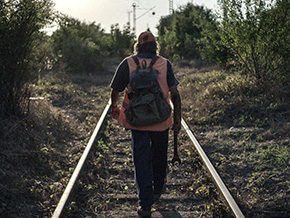 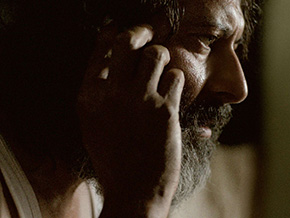 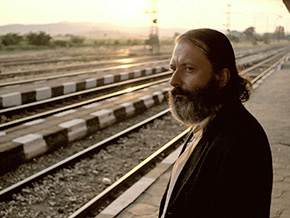 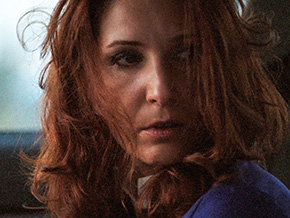