The Last Family: Four funerals and a murder

Emerging Polish director Jan P Matuszynski’s debut film, The Last Family [+see also:
trailer
interview: Dawid Ogrodnik
film profile], premiering in the official competition of the 69th Locarno International Film Festival, might be described as a compacted version of a 28-year reality show: "The Beksinski Show". As the director himself declared in the press conference, “There is no other family in history that we know so much about.”

The script came about, in fact, as a result of Roberto Bolesto’s meticulous investigation into the Beksinski family’s vast archives. Bolesto stresses that the story is not a “liberal interpretation” of the life of famous Polish painter Zdzislaw Beksinski, but rather a painstaking reconstruction of the everyday interactions of the film’s three protagonists: Zdzislaw himself, his wife Zofia and his son Tomasz; with regular appearances from the couple’s elderly mothers.

The incredible detail with which the daily lives of the members of the Beksinski family are reproduced is the product of Zdzislaw’s obsession with faithfully recording every aspect of their day-to-day reality. Through photographs, paintings, letters, audio recordings and films, the painter, impeccably portrayed by Andrzej Seweryn, unveils to us his most intimate world; without any sense of modesty and with the gaze of an artist. “I would like to paint as if I were photographing my dreams,” says Beksinski himself, most famous for his disturbing, post-apocalyptic Gothic works.

The story of the Beksinski family between the years 1977 and 2005 presents us with a vision of domestic life which, thanks to the patient and maternal Zofia, succeeds in reconciling her simple and solitary nature with the artistic impulses and eccentricities of Zdzislaw and their son Tomasz: a famous radio presenter, DJ, connoisseur of pop music and film dubber; depressive, neurotic and on the verge of suicide.

Just like “reality”, the film gradually fades into a relentless funeral march that draws in every member of the family, and which becomes, in Zdzislaw’s eyes, a further artistic dimension to be dissected through image. The film even ends with the murder of the painter, now all alone, at the hands of a servant. Zdzislaw would surely have been pleased to know that somebody has taken the trouble to document the event.

The Last Family was produced by Aurum Film, in co-production with HBO Europe, the Mazovia Film Fund, Lightcraft and Universal Music Polska. The international rights are held by New Europe Film Sales.

more about: The Last Family

The film, set in the interwar period in Poland, is the sophomore effort by Maciek Bochniak and is slated for an October 2020 release 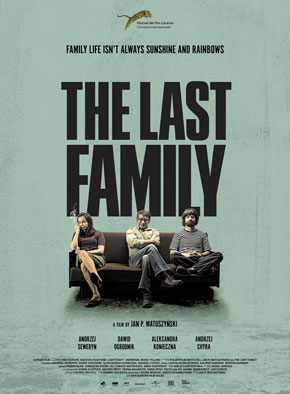 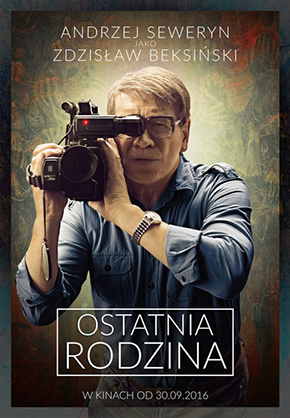 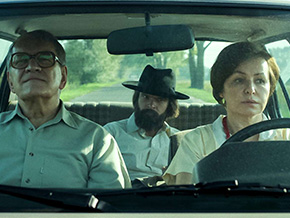 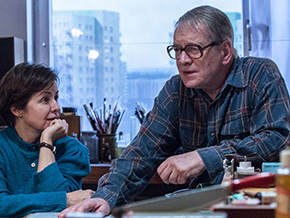 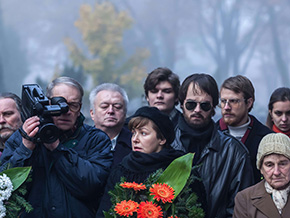 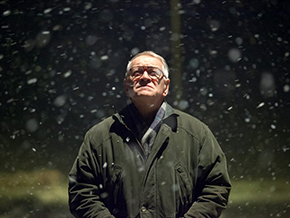