Mister Universo: The show must go on

09/08/2016 - LOCARNO 2016: A tamer of ferocious beasts, a contortionist, the strongest man in the world, a magic iron tool, and this circus-based tale by Tizza Covi and Rainer Frimmel can begin

The audience at Palazzetto Fevi broke out into long and appreciative applause at the end of the screening of Mister Universo [+see also:
trailer
film profile], one of the films in competition at the 69th Locarno Film Festival, grateful for the genuine sense of awareness used by Tizza Covi and Rainer Frimmel to portray the humanity of the circus and its characters.

This film has come a long way, as the two writers explained at the press conference. It is the result of 18 years spent immersed in the world of the circus, 18 years of a daily routine made up of shows, mobile homes, animals, pitching up in muddy fields and empty stands, playing out in a marginal world that risks becoming extinct.

Like their previous pieces dedicated to the circus: Das ist alles (2001), Babooska (2005) and La Pivellina [+see also:
film review
trailer
film profile] (2009), Mister Universo is a very successful example of a cross-contamination between fiction and documentary. True to Italian neorealist traditions, Tizza and Rainer start with real characters, sewing them into a story in which their spontaneity gives form and substance to the narration.

Tairo, the protagonist of the film, is a tamer of ferocious animals who has lost his lucky charm, a small piece of iron bent by Arthur Robin (Mister Universo, - the Strongest Man in the World), which he has carried with him since he was a child. And so begins a journey around the provincial circuses of Italy in search of Mister Universo and his ‘strength’. It is a journey marked by encounters with members of his family, through which he retraces his own life, and celebrates belonging to a world on the margins, strange and invisible to most, governed by a frank and proud sense of humanity.

What may initially seem like a fetishistic/propitiatory link with an object is transformed, as the story goes on, into a bond with the memories that objects carry. Tairo and his friend Wendy embark on two parallel journeys, which bring them closer together whilst revealing their loving relationship, as they search for the ‘strength’ that makes a simple piece of iron so special, which they find in the lives of those who have channelled this strength into moulding the magical world of the circus.

Mister Universo pays tribute to a world which is fighting for survival, faced with a harsh reality everyday in which the Strongest Man in the World is only good for selling more snacks.

Mister Universo was produced by Vento Film (founded by Tizza Covi and Rainer Frimmel in 2002), and its international distribution is being handled by Be For Films.

The movie by the Greek filmmaker will fire the starting pistol for nine intense days of quality cinematic offerings in the beautiful Asturian coastal city, where a total of 180 films will be screened

The festival, which unspools from 5-9 April, will present docs and features, many of which delve into family relations; the Focus Europa section will be dedicated to Luxembourg

10 Italian titles, including co-productions, have been selected for this important Swedish festival, with the “Of Gods and Men” focus featuring Liberami and Worldly Girl

The War of Bumpkins and L'Amatore to screen at Rotterdam 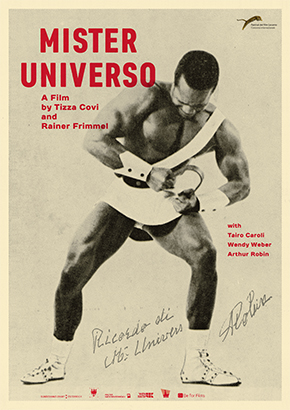 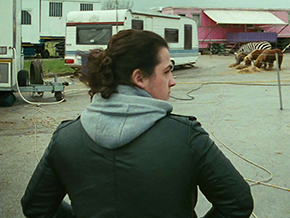 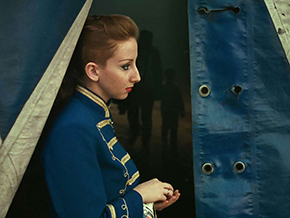 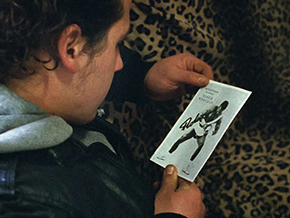 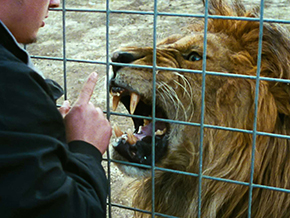 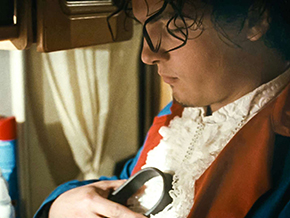