12/08/2016 - LOCARNO 2016: Bulgarian filmmaker Ralitza Petrova delves into the world of the less fortunate in her impressive first feature

Raw and dark, Bulgarian filmmaker Ralitza Petrova’s first feature Godless [+see also:
trailer
interview: Ralitza Petrova
film profile] has every chance of impressing the main competition jury at the Locarno International Film Festival. Aided by a troubled heroine and several ultra-cynical characters, the young director explores the underbelly of the Bulgarian lower classes, a merciless place where the weaknesses of the elderly are exploited by society’s sharks.

Godless centers on Gana (the excellent Irena Ivanova), a care worker for the elderly. It’s winter and cold winds sweep the grey streets of an unidentified Bulgarian city. Gana visits the elderly people in her care, helping them do their chores or administering their medication. It’s obvious from the very beginning that the heroine is not the warmest of assistants, but we soon see an even darker side to Gana’s work: she steals her patients’ identity cards and sells them, with the help of her boyfriend, to a ring of criminals who use them for fraud and extortion.

The first thing we notice about Gana is the emptiness in her grey eyes. Clearly troubled, her only pleasure in life seems to be getting high with the morphine she steals from work. But one day she listens to the choir conducted by one of her patients, Yoan (Ivan Nalbantov). These angelic voices singing about love for God and redemption seem to move Gana, and the dark waters of her existence become muddled with emotions she doesn’t understand.

Whilst always focusing on Gana, Petrova uses her to explore a bleak world where extreme poverty meets sickness and cruelty. It’s a world of elderly people who don’t stand a chance of being acknowledged or receiving any attention from society, with nothing to look forward to except for death. It is a world of dementia, in which Gana’s patients spontaneously reveal their most cherished memories. One of them speaks about his memories from World War II, another about the abuses he suffered during the communist era. The message is clear: there was never a time in history when the weak were not abused by the powerful. And democracy, even decades after the fall of communism, has done nothing to remedy social inequalities.

Aided by the excellent sound design by Peter Albrechtsen, Petrova uses noises and music to drive Gana down a path that may change her life. Between the noise and music, a moral compass seems to appear, and the heroine finally realizes that all her actions have consequences. But is redemption possible in the bleak world of Godless? The 4:3 format the director uses to tell Gana’s story suggests not, but audiences will have to wait for the film’s final sequences to make sure.

Produced by Klas Film in co-production with Snowglobe, Alcatraz Film and Film Factory, international sales of Godless are being handled by Heretic Outreach. The domestic release of the film is expected this autumn.

LOCARNO 2016: Bulgarian director Ralitza Petrova talks about her Golden Leopard-winning first feature, Godless, but also about the social cynicism and apathy in her country

Dedicated to French-speaking writers, the residency that takes place on the beaches of Brittany is ready to host its next scriptwriting coaching programme

The gathering is due to take place from 11 to 18 March. Among the guests are the director Francesca Archibugi, actress Lolita Chammah who will present Barrage, and Bulgarian director Adela Peeva

Ten films will get 50,000 free views in 45 European countries and theatrical screenings as part of the second ArteKino Festival, which gets under way today

Ruben Östlund's film is vying for five awards, while Ildiko Enyedi's On Body and Soul follows hot on its heels with four nominations

Bloody Milk, Godless, Lady Macbeth, Summer 1993 and The Eremites vie for the award 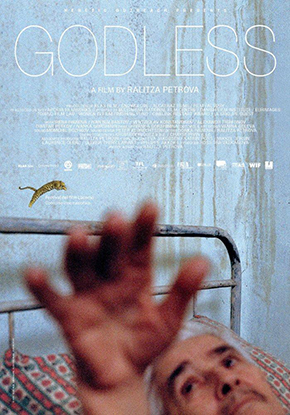 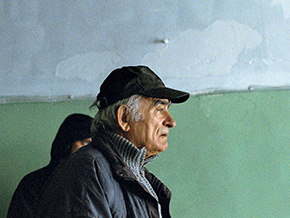 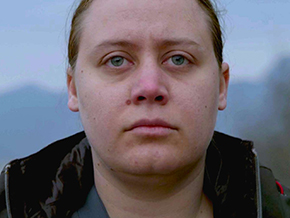 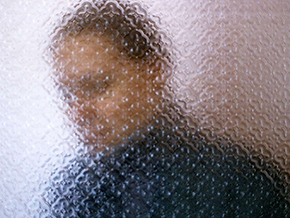 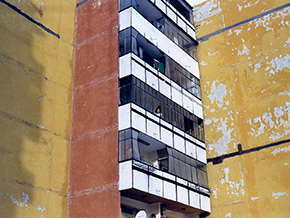 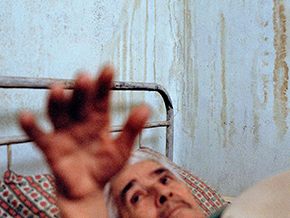 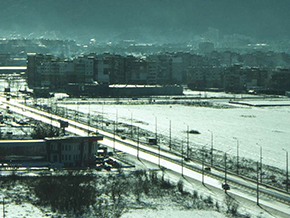