LOCARNO 2016 Filmmakers of the Present

Afterlov, a love story that turns into a battle

After writing and directing seven short films, receiving support from national broadcaster ERT, and participating in the Script&Pitch and FrameWork Project of the Torino Film Lab, Stergios Paschos walks the red carpet of the Locarno Film Festival with his surprising debut feature Afterlov [+see also:
trailer
interview: Stergios Paschos
film profile], selected for the Filmmakers of the Present section.

It’s summer in Athens and Nikos (played by a surprising Haris Fragoulis), a 30-year-old with a bit of a hipster/hippy look who makes a living as a musician, is looking after the luxurious villa of a producer friend. He spends his days loafing around alone, with impromptu cocktails in the swimming pool and cuddling the owner’s dog, which is more like a stuffed toy than a guard dog. Everything seems to be going smoothly, too smoothly, but appearances can be deceiving, and under the surface, Nikos is brewing an emotionally Machiavellian plan. Unable to get over a relationship that ended, Nikos decides to invite his ex, Sofia (Iro Bezou), to spend a few days with him at the villa. Sofia gladly accepts, not realising that Nikos’ invite hides disturbing truths. After a seemingly idyllic evening, Nikos locks his ex in the villa, determined to make her admit the reasons she broke up with him. Will his ploy work?

Afterlov is a bittersweet comedy about the period following the break-up of a relationship, a condensed burst of adolescent levity (although the protagonists are closer to 30 than they are to 20), of passionate love and a breakdown in communication. The apparent levity that hovers over the debut film by Paschos, a sort of unidentified flying object which invokes independent American directors such as Alex Ross Perry and the Safdie brothers, gets under the skin, violently. Nikos and Sofia are two people (characters) who don’t want to grow up, who are incapable of living together yet scared to death by the idea of splitting up forever. The huge villa that provides the stage for this amorous epic with dramatic consequences becomes a prison in which the characters express their discomfort and give vent to their tormented angst. Paschos’ camera uses static movements to keep a close eye on two characters in captivity, poised and ready to launch an attack. Nikos and Sofia are often depicted, through the filter of the windows, doors and walls of the villa, as a couple that cannot physically or emotionally reach one another. The heavenly aura that surrounds the villa contrasts with the story unfolding within its walls, heightening the claustrophobic and violent atmosphere. Despite their many attempts, the characters cannot put their feelings into words, prisoners of a world in which the breakdown of communication (of emotions) seems to prevail. Instead of the former lovers smoothing things over, their forced imprisonment kindles a violent fire they didn’t think was still burning. Love and passion transform into an unbridled hurricane that challenges laws, explanations and, to some extent, common sense. Love as a synonym for madness (understood as total freedom), the guiding thread of a dazed comedy that loses control, but delightfully so.

Heretic Outreach is handling the international rights to the film.

"There are many ways to imprison someone you love - like making a film, for instance"

We chatted to Greek director Stergios Paschos about his latest film, Afterlov, which competed for the Golden Alexander in the Thessaloniki IFF’s International Competition

My Happy Family wins the top prize at the Transilvania IFF

A mingling of genres at the Lucca Film Festival

This year’s edition, set to unspool from 2-9 April in Lucca and Viareggio, will open with Aki Kaurismaki’s The Other Side of Hope and will welcome various world-renowned directors

Attila Till’s Hungarian dramedy won the Golden Alexander, with Heartstone and The Sower picking up Silver and Bronze, respectively

The festival’s new leadership will present an expansive set of premieres and retrospectives, as the Greeks reclaim the gathering

Afterlov, a love story that turns into a battle

A double entry for Greek features at Locarno

Grozeva and Valchanov’s follow-up to The Lesson will premiere in the International Competition, while Stergios Paschos’ Afterlov will bow in Filmmakers of the Present 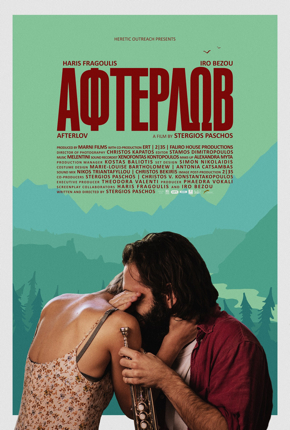 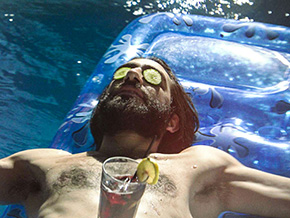 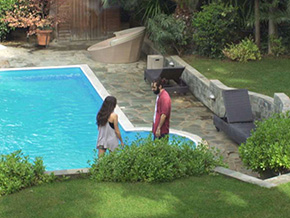 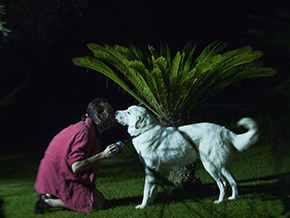 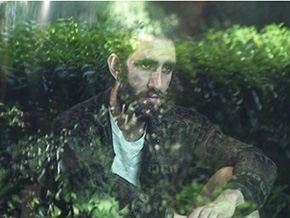 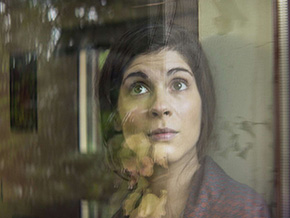 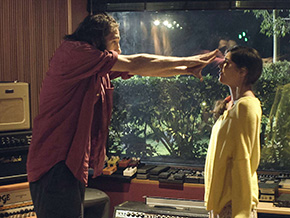