Quit Staring at My Plate: Family as a prison

03/09/2016 - VENICE 2016: Croatian director Hana Jušić makes her feature debut with the story of a young woman oppressed by her strange and brutish relatives, as she longs for a breath of fresh air

The image chosen to adorn the film's poster speaks for itself: a young woman lies on a bed, closely surrounded by her mother, father and brother, who appear to be breathing all over her. Quit Staring at My Plate [+see also:
trailer
interview: Hana Jušić
film profile], the feature debut by Croatian director Hana Jušić, delves into this stifling family environment, which stretches far beyond all tolerable limits. The director has already made acclaimed short films such as No Wolf Has a House (Best Film at the London Short Film Festival in 2016), and she is now in competition in the Venice Days at the 73rd Venice Film Festival.

The first few minutes of the film prove beyond all doubt that the lead character, Marijana, is not allowed even a moment's peace, even in the toilet. She has an intrusive mother, an authoritative father and an older brother who never seems to grow up, all of whom are squeezed into a tiny, cluttered flat, where the smell of fried food fills the air and they sleep literally side by side. And that's not to mention the meals at the dinner table, which are pure torture for all concerned. It is only the occasional dip in the swimming pool that seems to grant this androgynous, reserved, pasty 24-year-old a minute's relief. The situation takes a turn for the worse when her father suffers a stroke and is left in a vegetative state: Marijana then assumes the role of head of the household, along with all the responsibilities that entails, while her unemployed brother watches TV and her reckless mother squanders money on dinosaur-shaped chicken croquettes.

Even the neighbourhood, located in a crumbling, chaotic area on the outskirts of Šibenik (Dalmatia), seems to be tightening around Marijana's neck because nobody can mind their own business. Her only way of letting off steam becomes casual sex with strangers, activities that obviously don't take too long to come out in this nightmarish “big brother” environment that surrounds and imprisons her. She must make a bid for freedom: but where should she run to? And what if the outside world is even worse?

The young Croatian director uses brutal realism, but also touches of dark humour, to outline the dynamics of this dysfunctional family, where the relationships are complex and contradictory, where heated quarrels are followed by day trips to the seaside or an ice cream in the city centre, and where an unexpected hug gives us a fleeting glimpse of a certain humanity in the midst of so much soullessness. All of this is immersed in some fairly ugly aesthetics, where Jana Plecas' polished cinematography appears to seek out beauty even in the most extreme decay, alternating suggestive and almost surreal sequences with more documentary-like moments. Last but not least, the cast members are perfectly in sync with each other, with first-timer Mia Petričević (Marijana) sharing the set with three skilled professional actors: Arijana Čulina, a highly regarded theatre actress in her first big-screen role, playing the part of the extremely pesky mother; Nikša Butijer, who was awarded at the Pula Film Festival for his roles in The Blacks [+see also:
film review
trailer
interview: Zvonimir Juric, Goran De…
film profile] and The Priest's Children [+see also:
film review
trailer
interview: Vinko Bresan
film profile], in the role of the simpleton brother; and Croatian-Danish actor Zlatko Burić (seen in the Pusher trilogy) in the shoes of the overbearing father.

Quit Staring at My Plate, which was developed at the TorinoFilmLab, is a Croatian-Danish film, produced by Kinorama, Beofilm and HRT (Croatian Radiotelevision). The international sales are entrusted to Polish firm New Europe Film Sales.

more about: Quit Staring at My Plate

VENICE 2016: Croatian director Hana Jušić is presenting her feature debut, Quit Staring at My Plate, in the Venice Days

The first module of the training programme of the Torino lab, reserved for projects in their first phase of development, will begin on 16 April in a digital version with 20 filmmakers

EFP announces the jury for the 2018 European Shooting Stars

Five high-profile industry experts to select Europe's most promising young acting talents for the 21st edition of the initiative, to be held during the Berlinale

Serbia and Croatia send Requiem for Mrs. J. and Quit Staring at My Plate to the Oscars

CineLink Drama: Training the crosshairs on the future of original Balkan series

Six ambitious TV projects were presented during an open pitching session, offering a glimpse of what we can expect to see coming out of the region in the near future 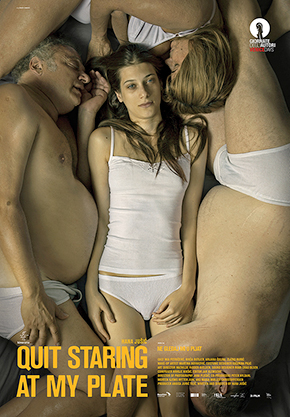 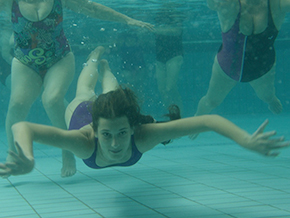 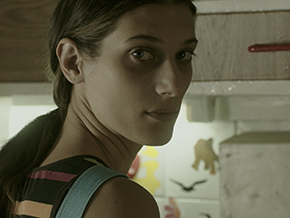 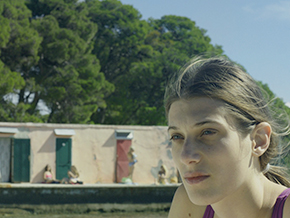 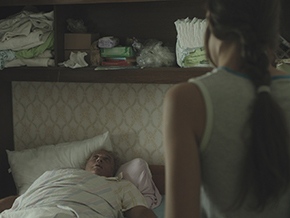 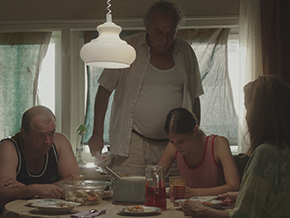 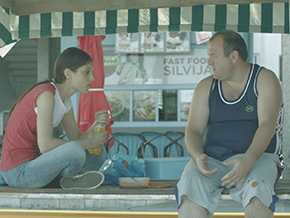