A Woman's Life, so good yet so bad

07/09/2016 - VENICE 2016: Frenchman Stéphane Brizé, director of The Measure of a Man, is back with a story about the female condition based on Maupassant

Swann Arlaud and Judith Chemla in A Woman’s Life

How do you go from the modern-day labour market crisis to a 19th century penny dreadful in one fail swoop and come out the other side with two great films? That’s exactly what Stéphane Brizé has done. Last year he brought us The Measure of a Man [+see also:
film review
trailer
interview: Stéphane Brizé
film profile], which won its protagonist, Vincent Lindon, the award for Best Actor at the Cannes Film Festival, and now he’s back with A Woman’s Life [+see also:
trailer
Q&A: Stéphane Brizé
film profile], based on a piece by Maupassant, in competition at the Venice Film Festival.

Thierry, who is faced with a cruel moral dilemma in The Measure of a Man, is not actually all that different from young aristocrat Jeanne, downtrodden by fate. The former is a fierce critique of the accumulation-of-wealth logic that drives industry, the latter broaches the topic of the female condition, albeit in the 19th century. The ‘political’ value of the two films is basically just as strong, as is the filming technique used: a handheld camera.

Published in 1883, "A Woman’s Life" is the first novel by Guy de Maupassant, considered by Tolstoi to be the greatest piece of French narrative since Victor Hugo’s "Les Misérables". Stéphane Brizé adapts it beautifully for the big screen, framing the heroine, played by a magnificent Judith Chemla (a performance worthy of the Volpi Cup) in 4:3 format (also known as 1.33:1), imprisoning her in a tormented existence.

We’re in Normandy and the year is 1819. Innocent Jeanne, the only daughter of Baron Simone-Jacques Le Perthuis and his wife Adelaide (Jean-Pierre Darroussin and Yolande Moreau) has just left convent school and has her whole life ahead of her. We see her tending to the vegetable garden at her family’s estate under the watchful gaze of her father and play without a care in the world with their servant girl Rosalie (Nina Meurisse), who is the same age as her and had the same wet nurse. She is soon introduced to Viscount Julien de Lamare (Swann Arlaud), who she falls in love with immediately and marries. Jeanne soon discovers that he’s been cheating on her even before they were married with servant girl Rosalie, who has fallen pregnant and is sent away. Julien is forgiven but soon goes back to cheating on his wife with a neighbour of theirs. "Everyone lies”, laments the grief-stricken Jeanne to the local priest. Julien is killed by the husband of his lover, leaving the young aristocrat alone with their son, Paul, who suffers with health problems. At the age of 15, the boy is sent away to school, where he falls in love with a prostitute, runs up hundreds of francs worth of debt, and runs away to London where he starts living a life of squander, constantly asking his mother for money. 25 years have passed, and Jeanne looks old beyond her 42 years. With her parents dead and destitute, she is helped by the loyal Rosalie, who has come back to her once friend. She has the last line of the film (and the book), which pays tribute to the great Flaubert: "Life, you see, is never as good or as bad as one thinks”.

A Woman’s Life is the delicate story of a life of candid emotions and searing disappointments, which the director leads us through with all the sensitivity of Maupassant’s writing, taking the novel apart in a series of bright flashbacks and gloomy flashforwards. I am Jeanne, declared Stéphane Brizé, like Flaubert, acknowledging his proximity to the protagonist, the fact that the film contains elements of his own life. He spent 20 years working on this film, it would only be right for it to now be awarded by audiences.

more about: A Woman's Life

"What’s tricky is what you don’t show the audience"

VENICE 2016: French filmmaker Stéphane Brizé talks about A Woman’s Life, which was unveiled in competition at Venice

The filmmaker is bringing together Jalil Lespert, Louise Bourgoin and Mélanie Doutey in the cast of this feature film piloted by TS Productions and sold by France Télévisions Distribution 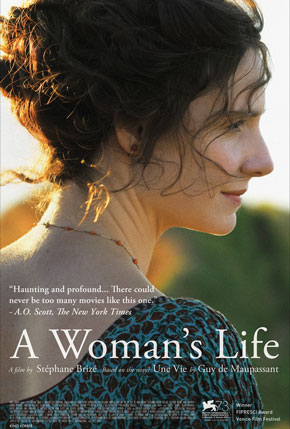 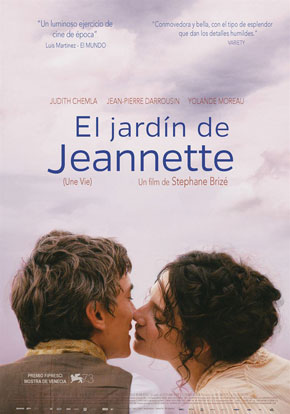 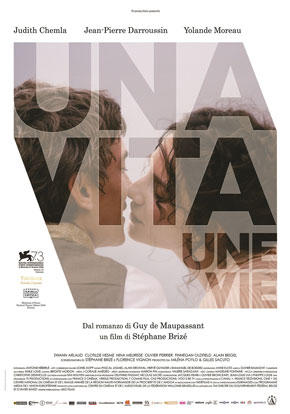 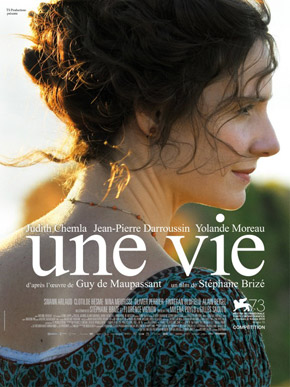 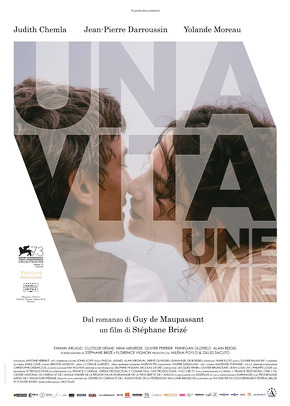 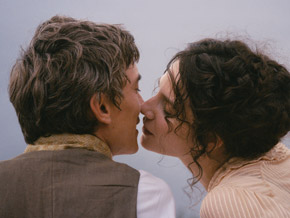 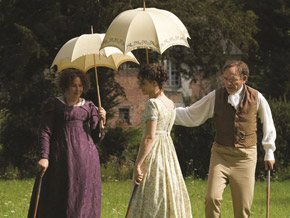 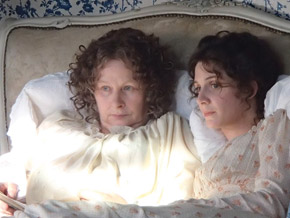 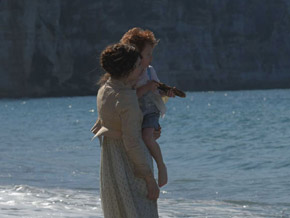 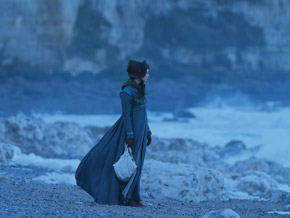 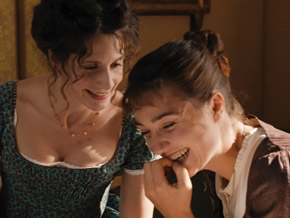 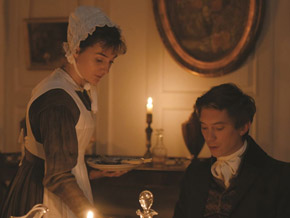 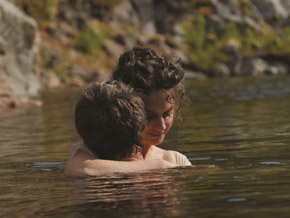 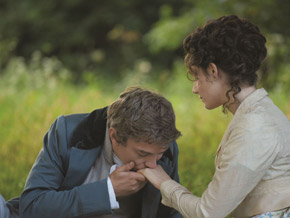 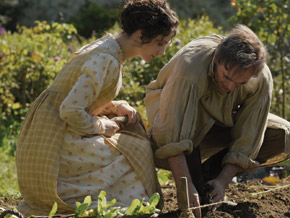