VENICE 2016 Out of competition

Tommaso is obsessed with women

07/09/2016 - VENICE 2016: Actor-director Kim Rossi Stuart is back with his second film, precisely 10 years on from making his outstanding debut with Along the Ridge

If you want to talk about Tommaso [+see also:
trailer
film profile] by Kim Rossi Stuart, which is being shown out of competition at the Venice Film Festival and will hit Italian theatres on 8 December under the distribution of 01, a good place to start is the poster, a modified reproduction of the famous "What's On a Man's Mind" poster, an ironic take on Freudian theories: an optical illusion depicting the profile of a man’s head in which we see a naked woman.

This is the obsession that plagues the protagonist of the latest film by the actor-director, who is back with his second film precisely ten years on from making his outstanding debut with Along the Ridge, the sister film of Tommaso. The young child from the previous film is now a relatively well-known actor whose relationship with Chiara (Jasmine Trinca) is in crisis. The autobiographical echoes in the film are as obvious as they are logical for a writer who loves laying himself bare and making films with a sense of urgency and ‘no safety net’ like this one. Kim told the press that he spent years searching for satisfying relationships “but in the end I gave up”, although thinking about this film for ten years paradoxically gave him that “ sense of awareness that ended up making them better”.

So Tommaso gets himself dumped by an exasperated Chiara and decides to give free rein to his passion for women. He confides in his Bernian transactional analyst (Renato Scarpa), shouting that he would like to take them all, "on the street like an animal". But true to the style of a neurotic with obsessive tendencies, he ruins almost every encounter. He sees physical defects in every girl he meets which torment him. Basically, he’s the man who didn’t love women (to paraphrase Truffaut) because he wanted them to be perfect. His relationship with his mother (Dagmar Lassander), who abandoned him as a child to become an actress, is, to say the least, troubled, like something straight out of a psychology textbook. Tommaso then tries his luck with Federica (Cristiana Capotondi) and after a period of happiness together, also ends it with her. Then he meets the impetuous Sonia (Camilla Diana), and suddenly there is an inversion of roles.

As if the story weren’t Freudian enough, the protagonist then decides he wants to shoot a film all of his own, staging dreamlike situations and his childhood traumas. We get the sneaking suspicion that Tommaso is a film about cinema as an arena of analysis (psychoanalytical theory and film were born in the same period) in a nod to Woody Allen and Nanni Moretti.

Produced by Palomar and Rai Cinema, the film is being sold internationally by True Colours.

This third title by director and actor Kim Rossi Stuart is a covertly spiritual film revolving around a father-son relationship, disguised as an unaccommodating existential western

The new film by the director of The Man Who Will Come tells the story of Antonio Ligabue and is due to star Elio Germano. A Palomar production 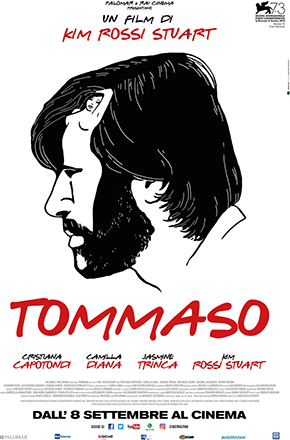 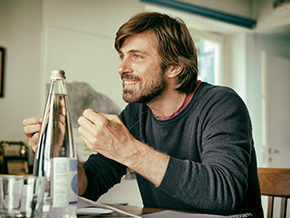 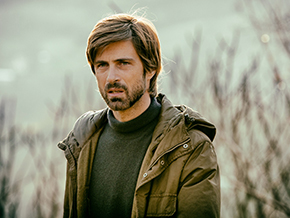 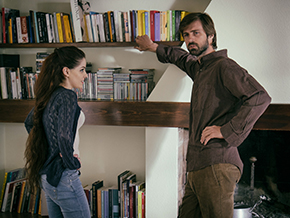 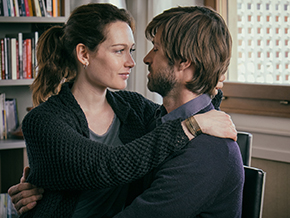