On The Milky Road: Monica Bellucci is a wife on the run

10/09/2016 - VENICE 2016: Serbo-Bosnian director Emir Kusturica makes a return to the Lido with a fable set during the Yugoslav war

Emir Kusturica and Monica Bellucci in On The Milky Road

Emir Kusturica is back, and he’s on excellent form. On The Milky Road [+see also:
trailer
film profile], starring the director himself as well as Italian actress Monica Bellucci, rounded off the official competition section of the 73rd Venice International Film Festival, where at the age of just 27 Kusturica presented his first film: Do You Remember Dolly Bell?

With On The Milky Road, produced by Pinball London, BN Films, Rasta International (and with Wild Bunch and ICM handling international sales), the Serbo-Bosnian director returns to the battlefields of 1990s Yugoslavia (the setting of his 2004 film, La vida es un milagro). His latest work is, once again, a love story; this time between a former cymbalist and a mysterious Italian woman on the run. Every morning, travelling by ox, Kosta brings milk to the soldiers on the front lines. People say that he’s not quite right in the head (although of course we all think that everyone else is crazy), mainly because he witnessed his father being decapitated with an electric saw. The missiles whistling through the air with discomfiting proximity and the grenades exploding all around him don’t seem to ruffle his composure—he’s a man with nothing left to lose. Kosta has captured the heart of a wild and beautiful local girl, Milena (Sloboda Micalovic) who is busy organising two weddings for the same day: her own, to Kosta, and that of her brother, Žaga (Predrag Manojlović, a familiar face for fans of Kusturica’s work). Žaga is a war hero recently returned from Afghanistan, set to marry a stunning Italian who takes care of war orphans in a centre some distance away, and who cries as she watches Michail Kalatozov’s The Cranes are Flying, over and over again.

But nothing is as straightforward as it seems, especially in times of war. Žaga’s bride is hunted down by NATO soldiers on the orders of an English general who, smitten with the Italian beauty, murders his wife—before being sent to prison for three years by the testimony of his beloved. Meanwhile, Kosta takes one look at her and falls head over heels. It’s as if each of them is a reflection of the other. “We are condemned for life,” she tells him, “me for my beauty and you for your gentleness; both of us bring out the worst in people.”

Based on “three true stories and a great deal of fantasy,” as we are informed right at the very beginning, On The Milky Road is a fable through which the director of such masterful works as When Father was Away on Business, Time of the Gypsies, Underground and Black Cat, White Cat goes back to his roots and delves right into the essences of things. His style remains unchanged: each frame is packed with significance; a mélange of happenings on all different levels, held together by the score (the work of Stribor Kusturica, the director’s son), which has a very strong presence in the film. However, never before has Kusturica’s work explored the juxtaposition of the indiscriminate violence of war, the simple purity of love between two mature adults and the unsullied innocence of nature. Animals play a starring role in this film: there are the geese that fall evocatively from the sky, into a literal blood bath, Kosta’s loyal mule, the peregrine falcon that follows him wherever he goes, the snake he feeds with milk, saving its life in a moment of adversity and even, in the closing scenes, a bear. All of these creatures are symbols of this precious innocence, to be preserved at any cost.

more about: On the Milky Road

Küstendorf: Emir Kusturica presents the tenth edition of his film and music festival

The programme of the 16th Brussels Mediterranean Film Festival revealed

On The Milky Road: Monica Bellucci is a wife on the run 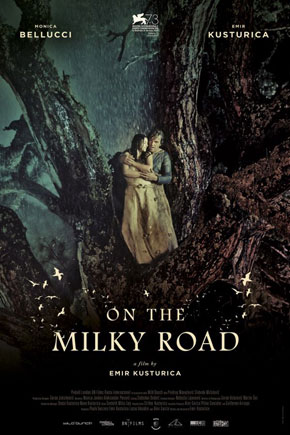 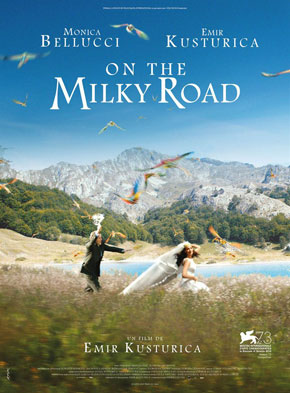 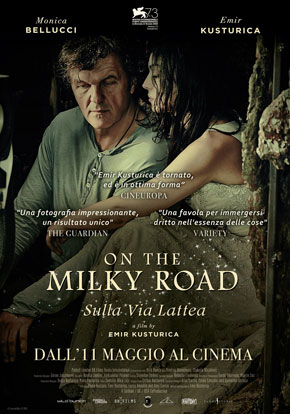 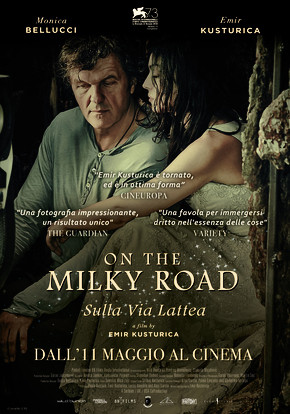 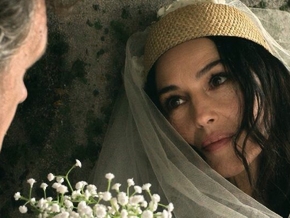 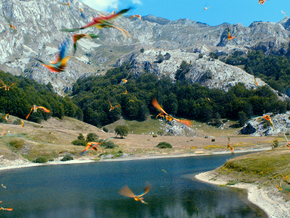 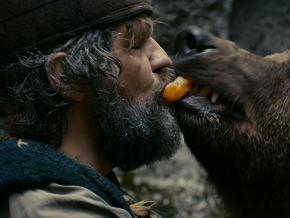 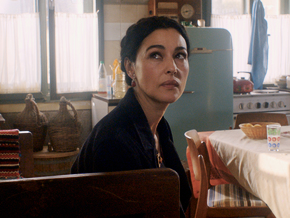 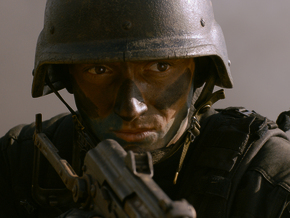 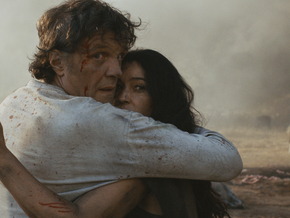 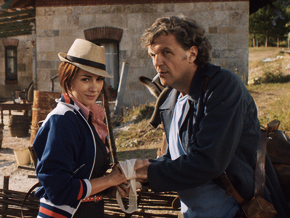 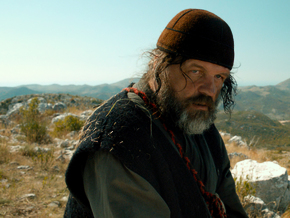 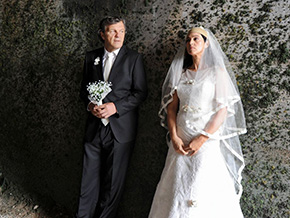 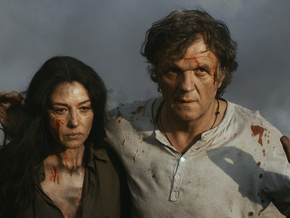 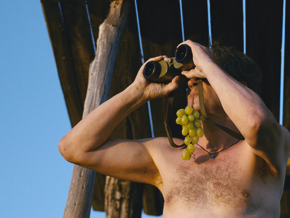 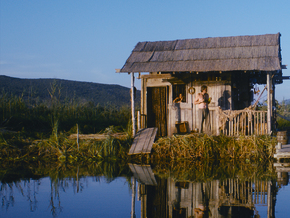 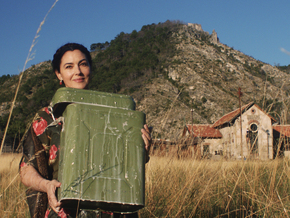 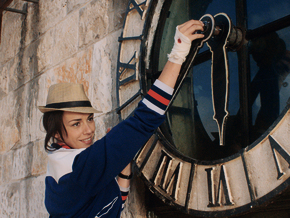 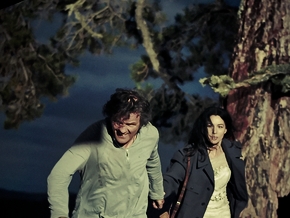 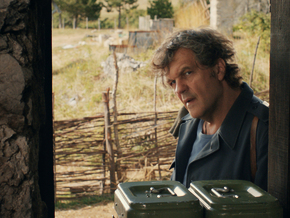