Scutelnicu uses mostly non-professional actors and an observational approach to the story in order to create a compelling and endearing micro-universe. The film’s first scene, in which an actor (Andrei Sochircă) recites the myth of how skylarks appeared on the face of the Earth, is both foreboding and inviting, paving the way for the easily translatable symbolism of the story.

Anişoara lives with her brother, Andrei (Andrei Morari), and their grandfather, Petru (Petru Roşcovan), in an unnamed, crumbling Moldovan village. The household chores fill her day and the family is obviously poor, but joy is not lacking from her life. A scene where Anişoara picks and devours watermelons together with other villagers is particularly uplifting: the sun is setting, a trumpet is playing a joyous tune, and everybody is laughing with their mouths filled with the fruit’s sweetness. When handsome Dragoş (Dragoş Scutelnicu) shows up, Anişoara is smitten with this man whom she has seen for the first time in her life. From that very moment, her days are filled with purpose and longing.

Scutelnicu’s screenplay divides Anişoara’s coming-of-age itinerary into four seasonal parts. It is a world of discovery for both the protagonist and the audience, as local life is slowly revealed with the help of excellent camerawork by Luciano Cervio, Cornelius Plache and Max Preiss, and impressive sound design by Niklas Kammertöns. Interestingly, it is a world devoid of money: it looks like the villagers provide for themselves (and the camera catches them working their land more than once), with no need for currency. The fact that the only character who uses banknotes is a German tourist, Mr Schmidt (Willem Menne), only highlights the fact that he is an intruder, an aberration in the simple life of the village that seems frozen in time.

Scutelnicu’s film shares with Petkova’s Zhaleika (selected at this year’s Berlinale and the winner of the top award at the Sofia International Film Festival in March) a grim social aspect of the region: it is a world devoid of adults. The war against poverty forces all the able adults to leave their families and earn their living in other countries, thus leaving villages inhabited only by children and senior citizens. In this context, Anişoara’s fascination for handsome Dragoş is completely understandable, as is the protagonist’s need for a change of scenery, which carries an ominous message: in one generation’s time, the picturesque village may become completely deserted.

Anishoara, produced by Germany's Weydemann Bros and Moldova, sometimes suffers because of the slowness of the story, and some sequences could easily have been omitted from the film’s final cut, but Scutelnicu shows great mastery in taking the audience prisoner in her charming world. It is a world unfamiliar to most festivalgoers and a world that is slowly, but inevitably, fading away. It should be cherished while it is still there.

For the first instalment in our Watch on Cineuropa series, here’s a selection of some outstanding films directed by women that will help you sweeten your quarantine

Namme: An exquisite look at the conflict between tradition and modernity

The future of European film in bloom at Premiers Plans

The crème de la crème of young European talent is featured on the line-up of the 29th edition of the Angers-based festival, unspooling from 20-29 January

The Icelandic and French filmmakers, both of whom are also actors, will compete in the official section with their latest efforts, The Oath and 150 Milligrams

The eagerly awaited feature debut by Spaniard Nely Reguera, María (y los demás), will lock horns with 13 other first and second films, eight of which are also European 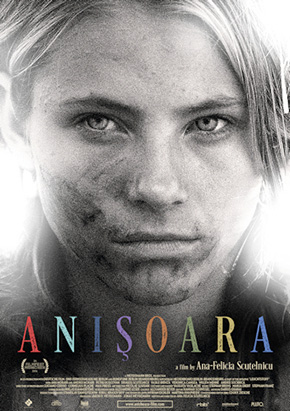 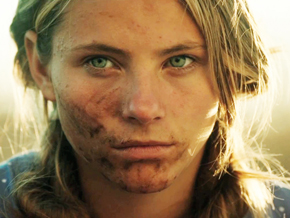 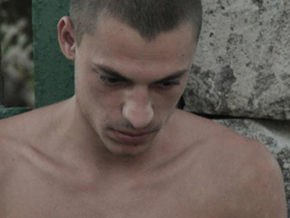 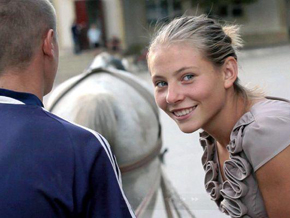 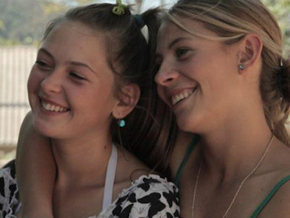