21/09/2016 - SAN SEBASTIÁN 2016: A woman rebels against everyone around her (and against her own humanity) in this restrained yet savage period film from British director William Oldroyd

There are some films whose mise en scène seems somewhat at odds with their thematic approach. British theatre director William Oldroyd aims to demonstrate the truth of this aphorism in his first cinema production, Lady Macbeth [+see also:
trailer
interview: William Oldroyd
film profile]. Beneath the film’s serene surface lie tumultuous depths. Presented in the official competition of the 64th San Sebastián International Film Festival, following its world premiere at the 41st Toronto International Film Festival, it is a sparkling example of a story about a fierce and practically indiscriminate defiance wrapped up in the guise of a stately period drama.

The screenplay has been adapted by playwright Alice Birch from a novella by Russian author Nikolái Leskov, Lady Macbeth of Mtsensk, which Shostakovich later made into an opera censored by Stalin for its supposed subversiveness. A woman (Katerina in the original, Katherine here) is forced to marry a man twice her age, respectable and of good family, as part of a deal struck by their respective parents — with a plot of land thrown in to boost her market value. In the understated, symmetrical static shots that introduce us to the characters, we can already guess what the anchor of this film is going to be: Florence Pugh’s impassioned performance in the leading role, radiant in every look, word and gesture.

Katherine, who is supposed to be demure and decorous, remain cloistered inside her home and fulfil all of the duties owed to her impassive and cruel husband (Paul Hilton), is not prepared to walk that path. Every time that he and his father (Christopher Fairbank), who if anything is more exacting and despotic than his son, leave the house, she goes in search of the one fracture in her corseted world; the one thing that allows her to give way to rage and passion in equal measure: the stable hand Sebastian (played by an instinctual and brutish Cosmo Jarvis). Katherine, a woman determined to turn everything upside down in her mission to reclaim control over her life, neglects her duties, works herself into a fury, installs Sebastian in the house as if he were its new master and becomes increasingly dismissive of her self-sacrificing maid, Anna (Naomi Ackie). Suddenly, with her plans not going quite as intended, Katherine finds herself prepared to do anything, absolutely anything, to get what she wants.

This is where the film begins to shine: its controlled portrayal of the rage that burns deep inside a spurned woman; a woman determined to fight for her desires at a time when those of the “fairer sex” were secreted indoors, to be encaged in corsets and crinolines and numbed by idleness. Oldroyd sketches out the consequences of this situation with great skill, without justification or judgement, through the example of one such woman who, in losing her own moral compass and self-awareness, is unable to confront something as tangible (and complex) as her own humanity. Are we all really evil by nature, just waiting for the right circumstances to reveal our true selves, and without a flicker of remorse at that? Ask Katherine.

“'Melodrama' in England is a dirty word”

SAN SEBASTIÁN 2016: British filmmaker William Oldroyd has presented Lady Macbeth, a tale of a woman who will not accept what a corseted destiny has in store for her, in competition

Nick Rowland in post-production with his first feature, Calm With Horses 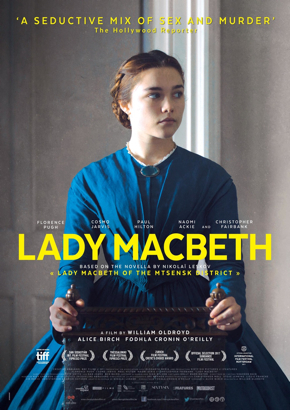 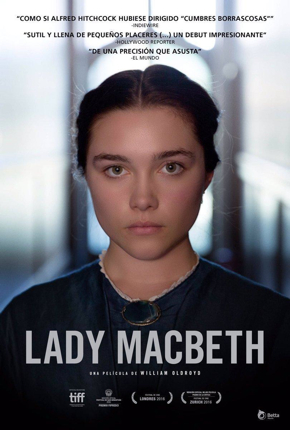 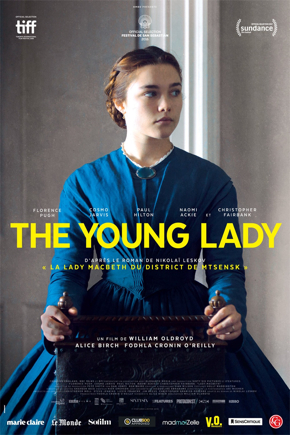 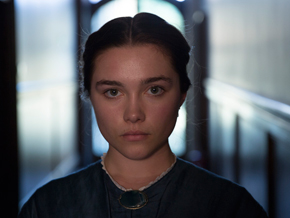 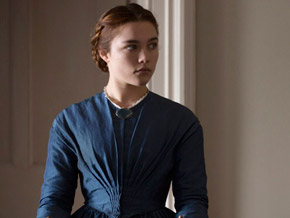