Louise by the Shore, in winter, in summer... and on and on through the years

Just to be clear: Jean-François Laguionie is competing in the Zabaltegi-Tabakalera Section with a pearl; not in the Pearls Section of the 64th San Sebastián International Film Festival. In Louise by the Shore [+see also:
trailer
film profile], the French filmmaker has delivered a mature and deeply human tale, and audiences will have no trouble identifying with the situations and ideas that it presents. Despite the fact that many adults may be reluctant to go to see an animated film, Laguionie’s delicate, gentle and mystical story will move viewers of all ages. It’s a richly layered work, awash with poetry.

Once upon a time there was a little old woman called Louise, who would spend every summer in the fictional coastal resort of Billigen sur mer. One year, however, Louise misses her train home — and that’s where the tribulations and adventures begin and the creativity starts to flow freely.

This is a story about memory, the tides, death, solitude and survival, amongst other things. Just as the director himself remarked at the film’s premiere, “It’s a film about life, but it’s difficult to pin it down to just one idea.” Louise is much more than just one thing; she is someone who will have to take on this now-deserted seaside town, and even she will be surprised to learn what she is capable of. An unlikely Robinson Crusoe, Louise builds herself a cabin and establishes a set of daily routines: wittily portrayed cleaning sessions in her improvised home, amusing showers at the public beach, graceful walks along the promenade at sunset and afternoon naps that conjure up all sorts of past experiences and memories.

But Louise is not alone in her adventures. Before too long she comes across a dog, Pepper, who will become her loyal defender and noble companion. The animation was created using the gouache technique, where paint is diluted with water or other substances. For this particular film, Laguionie chose to paint the images himself, because he felt very personally connected to the story. “Louise decides to build herself a cabin by the sea, because I would have done the same thing in her situation. You don’t feel so abandoned by the sea. There are seagulls, crabs... there’s life there, and that’s a challenge for someone who is reaching the end of her life and finds herself having to start from scratch.” The task facing Louise is indeed an unusual one. The pastel palette might evoke turn-of-the-century impressionist painting, but the director claims that he didn’t follow any particular artistic style. Any similarities that the audience might spot are therefore unintentional.

The use of 2D animation is highly innovative; the hand-painted images are alternated and complemented with 3D techniques, to give the characters greater depth and add lustre to every scene. Dominique Frot lends her distinctive, husky voice (familiar from her work in Father of My Children [+see also:
film review
trailer
interview: Mia Hansen-Løve
film profile] by Mia Hansen Løve and The Smell of Us [+see also:
film review
trailer
interview: Pierre-Paul Puljiz
film profile] by the controversial Larry Clerk) and infuses this tender, human story with rigour and personality. Could Jean-François Laguionie, with a humble animated film, have managed to capture the very essence of life — the things that frighten us, move us, light us up or make us laugh? The answer is coming soon to a cinema near you.

French agency Films Distribution is in charge of international sales for this Franco-Canadian co-production (JPL Films, ARTE France Cinéma and Unité Centrale), which is to be distributed in France by Gebeka Films.

more about: Louise by the Shore

Ruben Östlund's film is vying for five awards, while Ildiko Enyedi's On Body and Soul follows hot on its heels with four nominations

The nominations for the two categories have been unveiled

The 12th edition of Anim’est is ready to kick off

The Prince’s Journey: Not another monkey’s tale

French animator Jean-François Laguionie was among the filmmakers pitching at last week’s Cartoon Movie, where he explained the concept behind his next film

The nominees for the Cartoon Movie Tributes unveiled

Jean-François Laguionie, Claude Barras and Michael Dudok de Wit are in the running for the Best European Animation Director of the Year Award

Elle, A Woman’s Life, Staying Vertical, Last Days of Louis XIV, Ogres and Nocturama in the running for Best Film

Today sees the start of the 17th edition of the increasingly attractive and popular event, which brings together European arthouse film and more mainstream titles

22 French companies are attending the last major international film market of the year, which kicks off today in Santa Monica 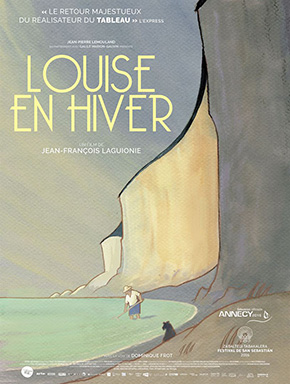 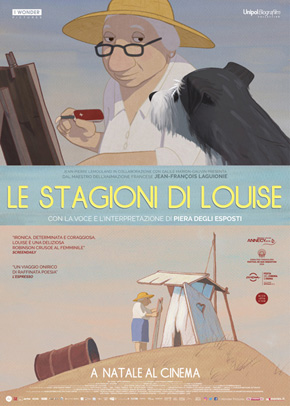 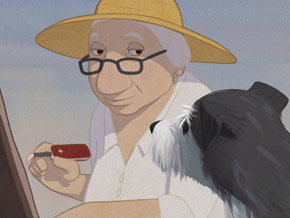 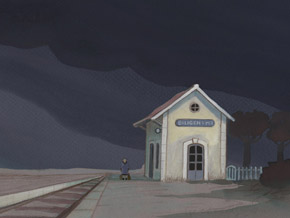 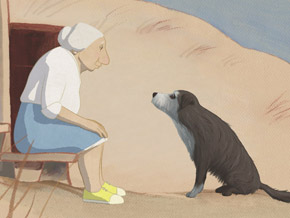 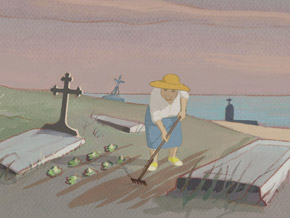 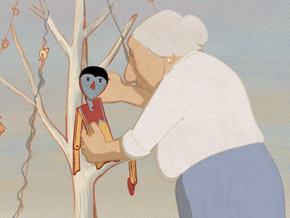 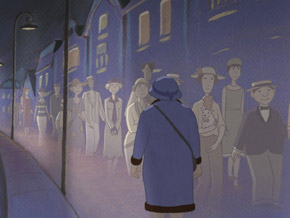 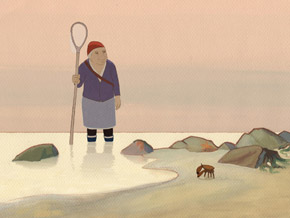 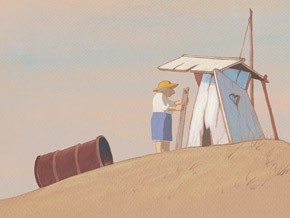 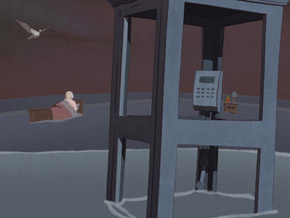 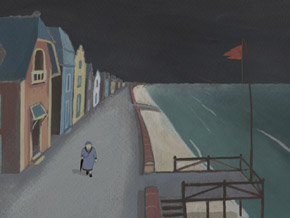