Heaven Will Wait: Flies in the spider’s web

The creation of empathy for the protagonists through the film’s use of a healthy amount of well-documented realism and the necessary fictitious elements proves to be indispensible in understanding the way in which these teenagers can be seduced by the pull of jihad, as well as their psychological suffering. This suffering then leads them to do an about-face, and free themselves of the deeply rooted jihadist ideas. Heaven Will Wait is also, and especially, an exploration of this young stage of life. It is a time in a person’s life in which desires, dreams, rebellion, awkwardness, the search for identity and meaning, and the sensitive power of emotions take on intransigent and passionate dimensions, making it a fertile hunting ground for the formidable cunning of jihadist recruiters, roaming the Internet searching fragile victims to indoctrinate and convert.

Penned by Emilie Frèche and the director, the screenplay unfolds across two stories. Under house arrest after having tried to leave for Syria, Sonia (Noémie Merlant) undergoes the painful process of deradicalisation, surrounded by her loving, yet distressed, parents (Sandrine Bonnaire and Zinedine Soualem). A journey full of denial, conflict, relapses and guilt for everyone concerned, like the slow rehabilitation of a captive mind. A spiralling journey, the opposite path of which is also portrayed in the film, through the gradual indoctrination of Mélanie (Naomi Amarger), whose desire to change the world through humanitarian missions will transform into jihadist beliefs as the result of a relationship forged over the Internet.

Piecing together important information over both these stories, Heaven Will Wait paints a touching portrait of penniless parents (notably through a third story that sees Clotilde Courau play Mélanie’s devastated mother, after her daughter has left for Syria), but also, through sequences featuring discussion groups on radicalisation, brings families and young girls together around Dounia Bouzar (in the same role on screen as she has in real life). Skilfully pieced together, in the form of a temporal puzzle, the film moves at a rapid pace, and, without provoking snap-judgements, succeeds in educating and effectively showing how the purity of adolescence can be corrupted with sinister designs, from which it is then extremely difficult to extract oneself.

Produced by Willow Films, Heaven Will Wait was co=produced by UGC Images and France 2 Cinéma. The film’s international sales will be handled by Gaumont.

more about: Heaven Will Wait

Oulaya Amamra, Lina El Arabi and Niels Arestrup lead the cast of Marie-Castille Mention-Schaar’s new movie, which is produced by Estello Films and Easy Tiger, and sold by Le Pacte

Together with Céline Sciamma and Léa Mysius, the French filmmaker has adapted three stories by the US graphic novel author Adrian Tomine in this Page 114 production set to be sold by Playtime

Touching on a very delicate subject, Marie-Castille Mention-Schaar explore with great empathy the desire for children of a trans man incredibly played by Noémie Merlant

Review: For a Happy Life 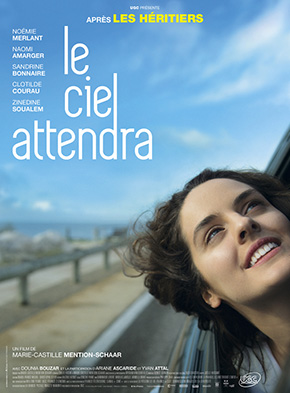 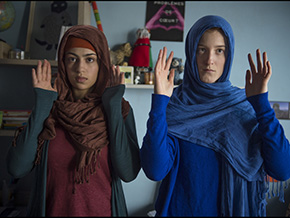 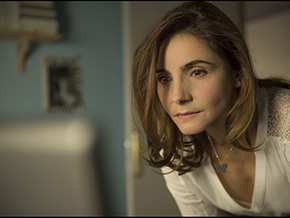 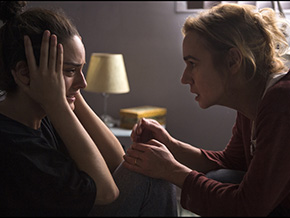 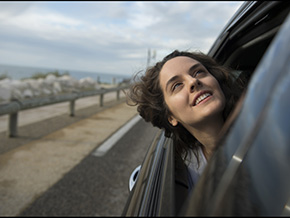 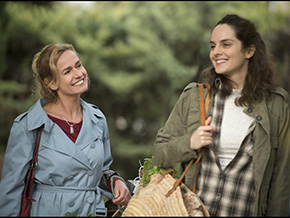 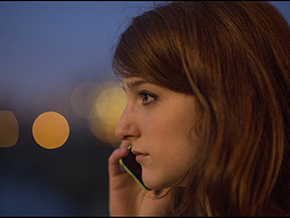 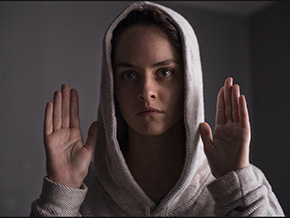