A United Kingdom: When personal beliefs transcend all borders

Rosamund Pike and David Oyelowo in A United Kingdom

A United Kingdom tells the true story of Seretse Khama (David Oyelowo), heir to the throne of Bechuanaland (a British protectorate, now modern-day Botswana), and Ruth Williams (Rosamund Pike), the London office worker he married in the 1940s in spite of fierce opposition from their families and the British and South African governments. Asante, in collaboration with the screenwriter Guy Hibbert, has managed to recover once again a long-forgotten chapter of Britain’s history – one of political intrigue, “subversive” racism and colonialism – one in which love crosses all boundaries and taboos. The chemistry between David Oyelowo and Rosamund Pike results in a beguiling performance with compelling and light-hearted moments played with sincerity and a light elegance.

Seretse, a young law student, has been preparing his entire life to rule his kingdom and is expected back in Africa to take over from his uncle Tshekedi (Vusi Kunene). However, while in London, Seretse’s carefully laid plans are unexpectedly thrown into turmoil when he meets Ruth Williams at a dance. Besides their common love of jazz, a hidden destiny seems to draw them together and, before long, Seretse is on his knees, proposing, without realising that their marriage could cause an international political crisis.

Just like with Belle in 2013, Asante challenges stereotypes and social class boundaries by inverting the roles: Seretse, the black man, is of royal descent, while Ruth, the white woman, could be considered of lower class and, therefore, marrying up. Their progressive marriage is met with resistance not only from Seretse’s own uncle and tribe, but also from the British government, which is wary of offending apartheid-era South Africa. Even Ruth’s conservative father (Nicholas Lyndhurst) threatens to disown her. Asante and Hibbert manage to carefully balance the more complicated political intrigues at play, navigating a complex web of players who wish to destroy the marriage, undermine Seretse’s legitimacy and keep the couple apart: a trial that requires Seretse to endure years of exile in London, while Ruth remains behind in Africa as a kind of hostage. Nonetheless, Seretse, who is unwavering in his affection for his country and his people, continually grows as a leader, while Ruth, previously non-political, becomes an ardent speaker and defender of both her husband and her adopted country; both, using their courage and beliefs to steer the country towards a more democratic rule.

Shot on location both in the UK and South Africa, Sam McCurdy's cinematography of the remote beauty of Botswana's sandy expanses and beautiful wildlife are not to be missed. The film is a Pathé, BFI, BBC Films and Ingenious presentation with the participation of Canal+ and Cine+ of a Yoruba Saxon (US), Perfect Weekend (US), Harbinger Pictures (US) and Film United production. Pathé will distribute the film in the UK and France and will manage sales throughout the rest of the world; while Fox Searchlight Pictures acquired the distribution rights in the US.

more about: A United Kingdom

Interview with British actor and producer David Oyelowo about A United Kingdom, directed by Amma Asante

TORONTO 2018: Amma Asante denounces racial intolerance in Nazi Germany with a story of forbidden love between a black teenager and a member of the Hitler Youth

A United Kingdom: When personal beliefs transcend all borders 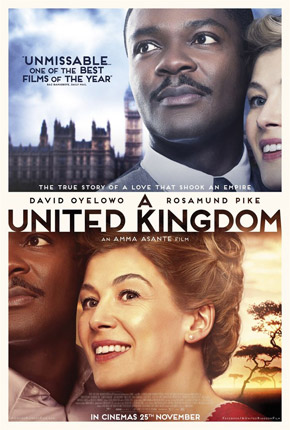 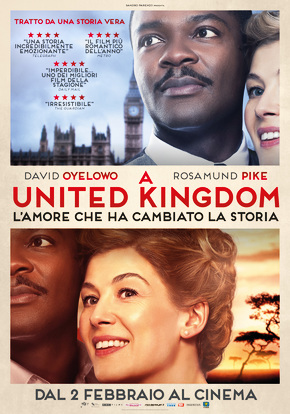 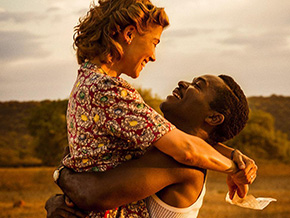 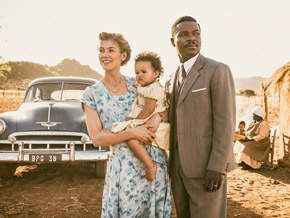 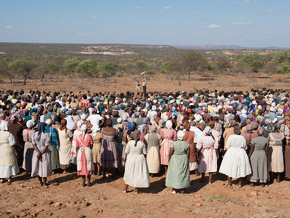 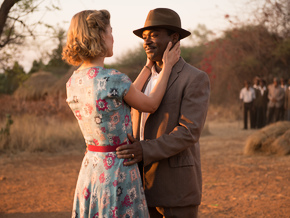 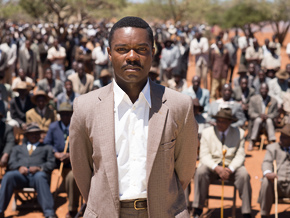 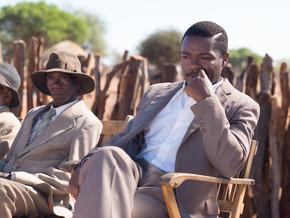 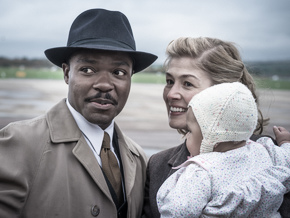 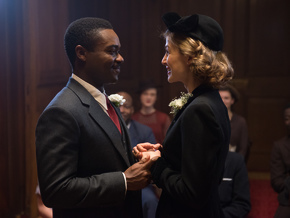 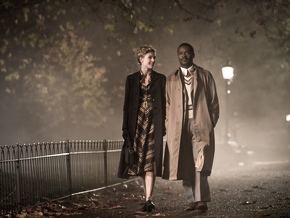