In what is essentially a coming-of-age story, but entails many other themes and elements, In the Blood follows 23-year-old med student Simon (non-professional actor Kristoffer Bech) as he faces inevitable changes in life and tries to resist them. He shares a co-op flat with three friends, Knud (Elliott Crosset Hove), Søren (Aske Bang), and Esbe (Mads Reuther), all three of whom seem to have plans for the near future. It is summer in Copenhagen, and Simon would rather just live in the moment, and together with his best buddy, Knud, hopes to pass the exam that would take them on a six-month trip to Bolivia: a perfect chance to get away from the suffocating city and experience true adventure.

But Knud is in an on-again, off-again relationship with Mia (Lea Gregersen), Søren is getting married soon, and Esbe wants to try living on his own. This leads to Simon looking for other options to continue leading his carefree life. At first he wants to keep the fling he is having with young and joyful bartender Emilie (Victoria Carmen Sonne)non-committal ("Responsibility is overrated," he tells her).As he gets more and more frustrated with his group of friends drifting apart, he becomes aggressive, beating up a guard at the Roskilde festival and breaking Søren's arm.

As well as being a coming-of-age story, In the Blood tackles many other themes, including, of course, comradeship, young romance and its often misguided motives and misinterpreted results, and how too many options in life can actually limit the desire to explore them. But most of all, it is about refusing to face the future.

By choosing a non-professional actor in the lead role (Bech is a musician) and featuring a supporting cast of three young actors from film school, Heisterberg has created a completely believable milieu and group of characters. The director's experience in screenwriting keeps the proceedings smooth and engaging, but he also shines in his first attempt at directing. Combining hand-held camera shots with passages of dreamy summer sequences, and featuring subtle atmospheric music (composed by Jonas Colstrup and Icelandic maestro Jóhann Jóhannsson, who is currently working on the new Blade Runner), Heisterberg gives us a simultaneously realistic picture and nostalgic feeling of a key period in life coming to an end; just like the summer passing around Simon brings changes that will only show their real results many years later.

In the Blood was produced by Denmark's Profile Pictures, and Level K handles the international rights.

more about: In the Blood

"My ambition was to find universal existentialism in conflict"

After penning the screenplays for 21 films, Danish writer-director Rasmus Heisterberg has turned his hand to directing with In the Blood, currently screening at the Warsaw Film Festival

The Danish writer-director’s new feature, staged by Profile Pictures, centres on two families – one Danish, one Dutch – who meet while on holiday in Tuscany

After winning the Palme d'Or and the Oscar, Pelle the Conqueror becomes a TV series

Per Fly, whose English-language film Backstabbing for Beginners is in post-production, will helm the 8 x 60-minute HBO Nordic production 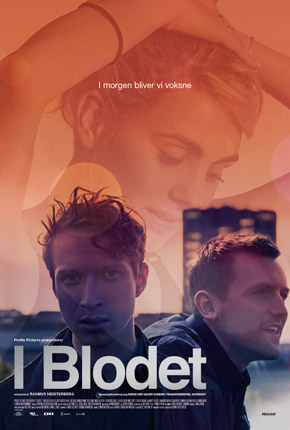 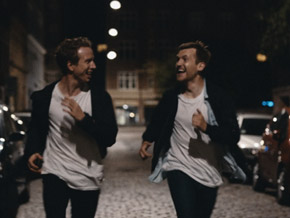 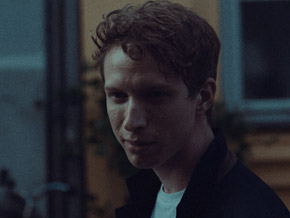 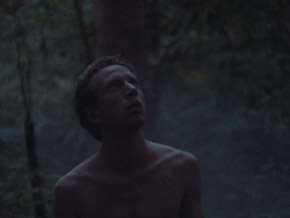 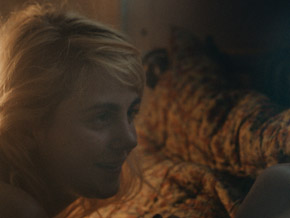 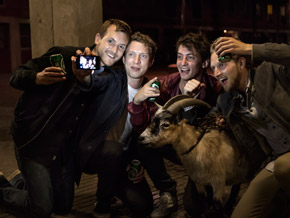