Layla M: An honest and courageous drama taking a look at radical Islam

12/10/2016 - Screened in competition at the BFI London Film Festival, Mijke de Jong’s latest film cleverly blends a study on Islamisation with the difficulties of becoming an adult

Dutch director Mijke de Jong is back with Layla M [+see also:
trailer
film profile], a politically-charged film that echoes the current political context of the Netherlands and Europe. The film, which was presented in competition at the 60th BFI London Film Festival and was also selected at Toronto earlier this year, focuses on the character of Layla M, portrayed by Nora El Koussour, an 18-year-old Dutch girl of Moroccan descent, seduced by an increasingly radical notion of Islam.

The opening scene sets the tone of the film: Layla, sporting a head-scarf, is refereeing her father’s club’s football match, and arguing with the opposing team’s coach, who she accuses of being an Islamophobe as she leaves the field. Layla’s personality traits are quickly revealed in the first few scenes: she’s bright, as evidenced by her school results, but also incredibly opinionated. Convinced that society she grew-up in has rejected her, she voluntarily begins to take up an interest in political and fundamentalist Islam.

De Jong, who also co-wrote the screenplay, quickly reverses the preconceptions that are commonly associated with Islamisation: Layla is, first and foremost, an independent young adult, who is aware of her own choices, and wears the niqab willingly, without any political provocation. She even tries, in vain, to recruit her brother, a follower of non-political Islam, to join her cause. Layla’s concept of Islam rests, above all else, on the lack of freedom Muslims have in the Netherlands as well as the injustices committed by the West on foreign soil; the, more or less, reliable videos of the conflicts in Palestine and Syria outrage her, and, in her eyes, she must take action.

A remarkably intense scene changes the whole tonality of the film: a Dutch raid team arrests each of the members of her extremist group, during a football match. Danny Elsen’s dynamic handheld camera, which is used masterfully throughout the film, succeeds in capturing both the darkness and tone of the scene just as easily as its contents. Following this event, Layla becomes completely radicalised. Her marriage, which is arranged in just a few days, allows her to escape her parents’ grasp, who are incredibly strict, but entirely powerless in this situation, all the while respecting the teachings of Islam.

One of the most remarkable things about Layla M, is the appropriateness of tone that de Jong uses in regards to one of the most complex political contexts. We harbour no hatred for this young woman, searching for her identity, nor does de Jong let us pity her, either. We can understand Layla’s motivations and her vision of the world, which are the result of a complicated societal and social environment, in which it is difficult to act. As such, the Bluebird director shows us, with prodigious strength and courage, that it is possible to present such a generational problem neutrally and without judgement on a level never seen before.

"My dream role is that of a religious person, of any religion"

BERLINALE 2020: We sat down with Dutch actor Bilal Wahib, selected for the 2020 Shooting Stars

Dutch director Mijke de Jong’s new feature paints a portrait of a family in crisis, in which the private becomes public and the public becomes private

EFP announces the jury for the 2018 European Shooting Stars

Five high-profile industry experts to select Europe's most promising young acting talents for the 21st edition of the initiative, to be held during the Berlinale

Layla M. is the Dutch entry for the Oscars 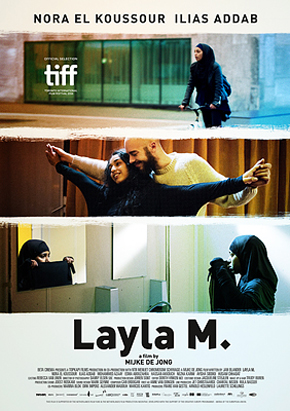 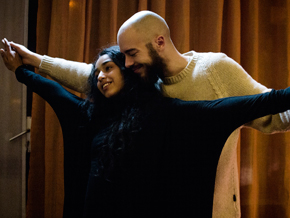 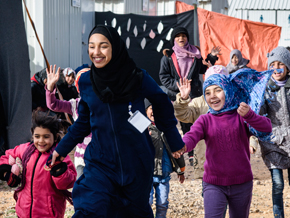 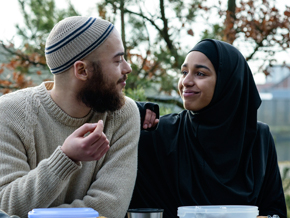 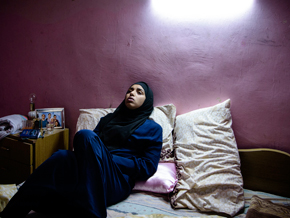 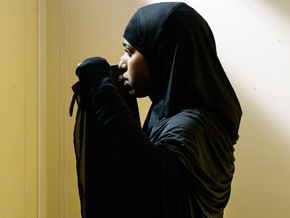