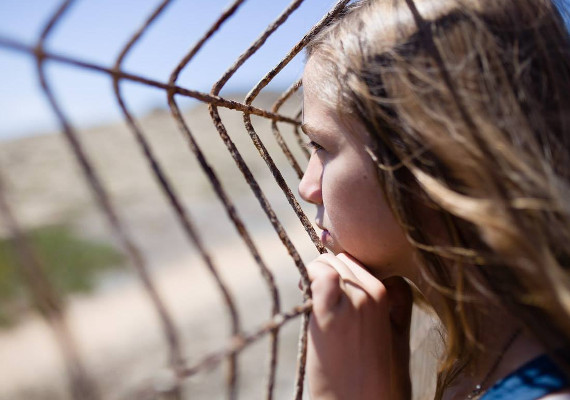 Mishel Pruzansky in Land of the Little People

Cineuropa has just covered Isreali film Antenna [+see also:
film review
trailer
film profile] (in the Warsaw Film Festival’s International Competition), which deals with consequences the country's political situation has on its citizens' everyday lives in a compassionate way. Now, with its European premiere in the event's 1-2 Competition, after world-premiering at Shanghai, writer-director Yaniv Berman's first feature film, Land of the Little People [+see also:
trailer
film profile], provides a much more condemning look at the effect that this country’s perpetual state of war has on its children.

The film is set up almost as a fairy tale. It starts with four children on the brink of adolescence hunting in the woods, with makeshift bows and crossbows, who catch a baby boar in a trap. They then take the animal, which they have put it out of its misery with a single blow to the head with a rock wielded by the only girl in the group, Tali (Mishel Pruzansky), to an abandoned building, once part of a military base. There is a well inside, and they throw the carcass down it, as a sacrifice to a monster that (they are pretending) lives there, saying "she is always hungry for blood".

After the opening credits roll, we see they live in an army town. A new war has started and their fathers have gone to the front, leaving behind both the children and their mothers, at least two of which are pregnant.

The gang has its enemies, a group of older boys who bully them, and they see a chance to acquire a weapon that would give them a definite advantage over their advisories when two soldiers appear in their hideout at the former base. The two are clearly deserters, who Yonathan (Amit Hechter) calls cowards and traitors. During this verbal altercation, his brother, Chemi (Ben Sela), manages to steal a handgun from the soldiers' bags.

The story will end in an extremely violent way, but it is hard to feel sympathy for any of the characters. The two deserters treat each other terribly; with the arrogant Yaron (Maor Schwitzer) constantly accusing the whining Omer (Ofer Hayun), as they wait for a friend to pick them up. The kids are no better; there is little compassion or real human connection between them, except for one scene of bizarre attraction between Tali and Chemi.

The film is a chilling look at how children absorb and adopt the violence that surrounds them, and, chances are, they will turn into ruthless adults, perpetuating the circle of aggression and conflict.

Land of the Little People is a difficult film to watch. Berman's excellent work with the child actors contributes to its plausibility, which, in the end, is quite shocking – a feeling that would be much stronger if any of the characters were actually likeable. As a condemnation of society and a political message, the film definitely works, but is there really no room for any humanity in this situation? Maybe Berman believes that presenting only the worst elements of the greater context of war can help move people to action. If we consider that this film is one of the rare titles listed as a co-production between Israel and Palestine, this may very well be the case.

Land of the Little People was produced by Fresco Films and is handled internationally by Pluto Film.

more about: Land of the Little People 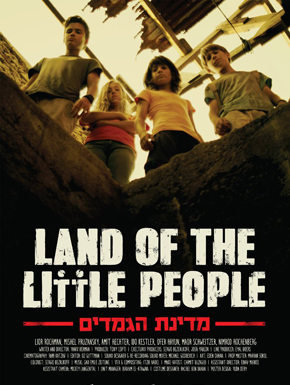 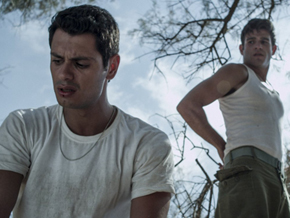 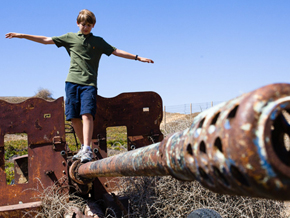 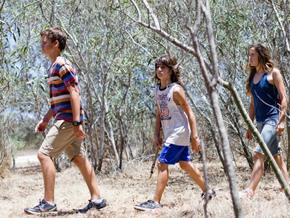 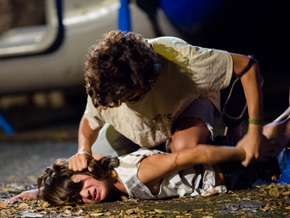