17/10/2016 - Directed by Mick Jackson, the film on the trial that pitted an American academic against British negationist historian David Irving is in the festival’s official selection

Can you deny the Shoah? Obviously not, so much so that in some countries Holocaust denial is a crime. Yet there is still a stream of antihistorical and antiscientific thought that denies the existence of the Nazi concentration camps and downplays the involvement of Hitler in the use of the gas chambers, which were allegedly used, at best, to get rid of lice. British Second World War historian David Irving was one of the most unrelenting of such ‘revisionists’, and when his American colleague Deborah Lipstadt accused him in her book Denying the Holocaust: The Growing Assault on Truth and Memory of falsifying sources or deliberately ignoring them, Irving actually took her to court for libel.

This trial, which was held in London in 2000, is the subject of the film Denial [+see also:
trailer
film profile], directed by Mick Jackson and written by David Hare (The Hours and The Reader [+see also:
trailer
film profile]), which has been chosen for the Official Selection of the Rome Film Fest. The American professor, played with great incisiveness by British actress Rachel Weisz (who won an Oscar for her performance in The Constant Gardener [+see also:
film review
trailer
film profile]), is speechless when she discovers that under the British legal system, in libel cases, the burden of proof falls on the defendant. What follows is a legal battle to establish that the Holocaust is indeed historical fact.

Denial is not a thriller. Although the outcome of the case is predictable – what British judge in their right mind would rule in favour of a historian who claims that the gas chamber reconstructed at Auschwitz is “a fake, built after the war”? – it is interesting to see how the characters that revolve around the case develop. Irving is played by Timothy Spall, perhaps the jewel in the crown of British cinema in recent years, who successfully recreates the almost wild gaze of the extremist, his cocky definiteness, and his gall to deny the truth. There comes a point in the trial when the judge (Alex Jennings) starts to wonder whether Irving has made all his claims in good faith and if, as a result, his freedom of expression should be protected. On the other hand, defending the ‘accused’ is charming lawyer Anthony Julius (played by Irishman Andrew Scott, who plays Paul McCartney in the BBC’s TV series Lennon Naked and Moriarty in Sherlock) who refuses to put Holocaust survivors on the witness stand, and big shot lawyer Richard Rampton, played by another British cinema great, Tom Wilkinson, who skilfully reverses the roles. Irving – who has foolishly decided to represent himself – becomes the accused, along with his theories on international Jewish conspiracies.  Rampton shows us that the historian manipulated documents, and labels him as ‘bent’ and dishonest. Eventually, Judge Charles Gray dismisses the charges, labelling David Irving as an anti-Semite and negationist who “deliberately misrepresented and manipulated historical evidence”.

Produced by British company Shoebox Films and the United States, the film is being sold abroad by Cornerstone Films. It is slated for release in Italy on 17 November with Cinema, and is set to hit British screens on 10 February 2017.

The Luxembourg City Film Festival gets ready for its seventh edition

Over 80 films are on the line-up of this rapidly growing festival, the upcoming edition of which will include several international premieres, a tribute to Ray Liotta and a VR Pavilion

Directed by Mick Jackson, the film on the trial that pitted an American academic against British negationist historian David Irving is in the festival’s official selection

The 11th edition of the event, directed by Antonio Monda, will be held from 13 to 23 October. Guests will include Roberto Benigni, Tom Hanks, Meryl Streep, Ralph Fiennes, and Juliette Binoche

CANNES 2016: Principal photography to commence 22 May on location in Hampstead 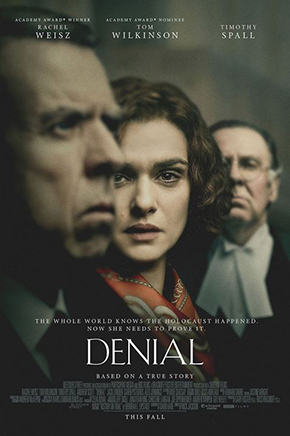 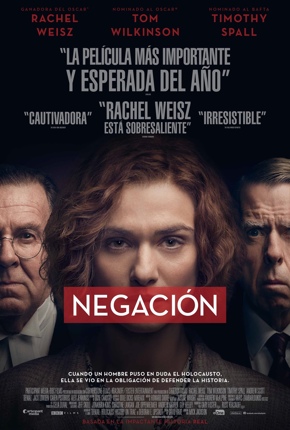 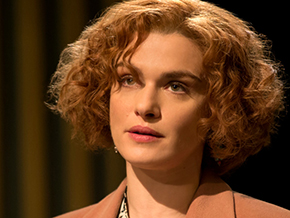 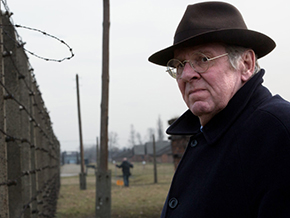 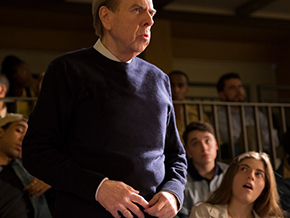