The characters come from various walks of life, but they are all connected through their desperate situations and a psychological support centre called “Lifeline” that the protagonists call for help and support. Mazomenos thus employs an approach that shows that no social class was left untouched by the crisis: the protagonists include a homeless man, a farmer, a policeman, a husband taking care of his sick wife, a corporate career woman, a factory owner and a (fictional) president of Greece.

Mazomenos paints a picture of the universal hell that people in the country went through as the crisis hit (and which they are still going through now), losing their homes, their jobs, and even their dignity. He also draws attention to the circumstances that saw a lot of people reduced to mere numbers as they hopelessly tried to fight the system. He leaves some aspects of the stories untold, sparking the audience’s imagination and creating a mysterious, somewhat threatening, and almost surreal atmosphere that accentuates the dark and gloomy nature of the situation.

The mysterious side is also brought forth by the visual style of the film, as it is set entirely during night time. The eerie locations, set design and slow-paced tempo all support the story and add to the nightmarish feeling that pervades it.

Lines does not focus on the political side of the crisis, but concentrates on the people who had to endure it. Everything extraneous is left out of the story. Mazomenos puts faces back on the numbers and creates a harrowing testament to the challenging years that have left scars on many.

Lines was produced by Greek companies ERT and Horme Pictures.

"The crisis has transformed people into animals" 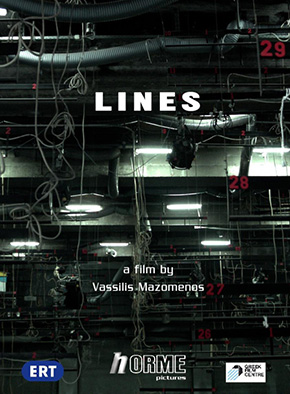 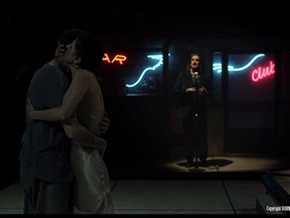 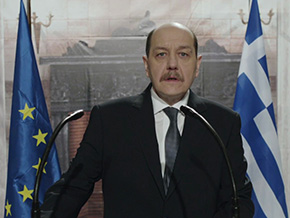 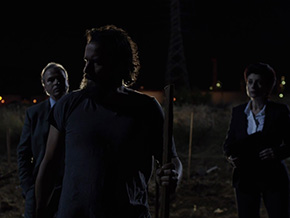