Almost There: A tribute to loneliness

23/11/2016 - Jacqueline Zünd’s film, which had its world premiere at the IDFA, guides us through the everyday reality of three adrift souls who are hanging on in spite of everything

The latest documentary by Zuricher Jacqueline Zünd, Almost There [+see also:
trailer
film profile], which had its world premiere at the International Documentary Film Festival Amsterdam, is a sensitive and moving portrayal of three men facing the relentless passing of time. Is it still possible to beat your own path in a world that’s changed so much? Does it still make sense to talk about the happiness you achieved in your autumn years? The three protagonists of Almost There try to make sense of these and other questions in search of a bit of warmth, a human touch to awake them from their depression.

Bob abandons the comforts of his home for a camper van, a temporary shelter that accompanies him on an introspective journey into the Californian desert. Steve, a drag queen and stand-up comedian, decides to leave his native England forever in search of redemption. His heaven on earth goes by the name of Benidorm, a Spanish city known for its beaches and nightlife. Finally in Tokyo we meet Yamada, a mysterious pensioner with a poetic face who gets his joie de vivre from reading fairy tales to children. Three men, three destinies shrouded in a common sentiment of depression and loneliness, lit up only intermittently by short-lived moments of joy. Their bodies, tired but victorious, blend into the background, as if incapable of imposing their presence in a world that no longer seems to belong to them. Almost There is a documentary dominated by “obstacles” that prevent us from directly observing the characters, who are often backlit or shrouded in darkness. Their reflections are filtered through mirrors or framed by doors and windows, like a painting imprisoning and reassuring them. Who are they really? What are they looking for? The three characters can no longer “see themselves”, like ghosts among ghosts. The camera, which often stays in one place, captures fleeting and apparently insignificant moments of their everyday lives, turning them into magical and mournful poetry: Yamada sitting motionless as he waits for the metro or Steve eating alone in a cafeteria, adorned in sequins. Their loneliness, which holds the treasures of a long lost past, is at times reminiscent of the evocative power of Nan Goldin. The voiceovers of the protagonists hover over the film and guide the characters in what seems to be a pilgrimage towards a utopic happiness. Their mouths remain closed (except in very rare moments), as if they cannot speak. Only the images and voiceovers guide their presence on the screen. Jacqueline Zünd translates their thoughts into images, their precious inner world, with respect and impressive aesthetic strength.

The magnificent soundtrack by Max Avery Lichtenstein (Tarnation) accompanies the images with indelible melancholy, without disrupting them but actually enhancing the whole experience. The music and the night, silent and encircling, now seem the only companions that Bob, Steve and Yamada have left. Jacqueline Zünd films their lives, faces and bodies with respect and sensitivity, on a quest for light. The three protagonists reveal their true selves and tell all to the camera in the hope of leaving a trace of their lives behind. A glorious film.

more about: Almost There

The Moscow Film Festival kicks off

Darkland, Selfie, Star Boys and The Best of All Worlds are competing in the Russian gathering

Almost There: A tribute to loneliness

Jacqueline Zünd’s film, which had its world premiere at the IDFA, guides us through the everyday reality of three adrift souls who are hanging on in spite of everything

Producers on the Move 2015 - Switzerland

As recommended by Swiss Films, Aline Schmid (of Intermezzo Films, Geneva) will be the Swiss Producer on the Move during this year's Cannes Film Festival 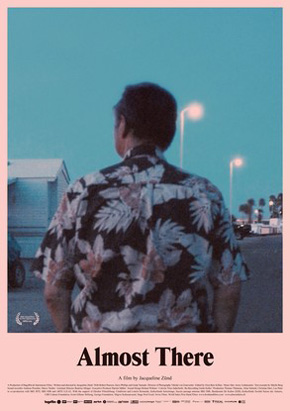 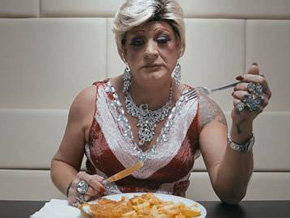 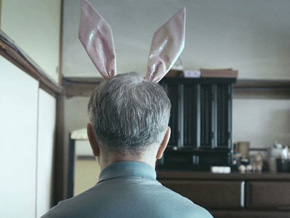 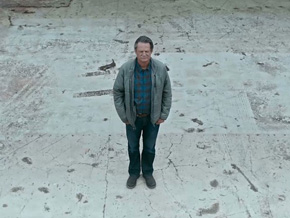