Children of the Night: Rich descendants with no direction

23/11/2016 - The only Italian film in competition this year at Turin, Andrea De Sica’s debut piece is set in a boarding school submerged in snow and mixes genres, including coming-of-age and horror

A school that educates the future ruling class, portrayed as if it were the Overlook Hotel from The Shining. It is with this idea in mind that Andrea De Sica forged his debut film, Children of the Night [+see also:
trailer
interview: Andrea De Sica
film profile], a film which is difficult to classify, set entirely in a boarding school for the offspring of rich families submerged in the snow of South Tyrol. It mixes genres, blending the elements of a coming-of-age story (or the opposite, as the director explains) with social commentary, a dark fairy tale and a touch of horror.

The grandson of the great Vittorio De Sica, 35-year-old Andrea De Sica has previously written and directed a number of short films and documentaries, and has worked as assistant director to Bertolucci, Ozpetek, Vicari and Marra, after getting his diploma in Direction from the Centro Sperimentale di Cinematografia. So all in all he is no beginner, and this debut feature of his, the only Italian film in competition at the 34th Turin Film festival, is undeniably well-directed and visually engaging, given the location, the young actors (Vincenzo Crea and Ludovico Succio), and the resulting picture: that of a high society that “abandons” its children at none other than the most delicate time in their lives. “I wanted to tell a story about 16 year-olds who have a borderline experience despite being a firm part of society and not on the margins”, the director explained in Turin, having written the plot and screenplay for the film with Mariano Di Nardo, also describing it as “a coming-of-age story that had something striking and provocative about it, without the usual humour. Boarding schools are somewhat outdated these days, and it is a world that doesn’t exist in Italian film”.

So De Sica had the best of intentions. Giovani, whose life is controlled by the choices of parents we never see, teenagers who must face up to emotions they don’t know how to control by themselves: themes which, together with a system of education for the elites which invites cruelty, controls, represses and allows transgression (“controlled transgression”, as the director calls it), would have been enough to make a film interesting. But to give his fantasies and nightmares form, De Sica bites off more than he can chew, and the viewer ends up getting a bit lost between the bullying, night time excursions, ghosts, prostitutes, love, friendship, little houses in the woods, suicides and murders. Perhaps too much to be crammed into 1h15 of film, and the final impression is that the director wanted to fill the film without going too deep. A debut that is narratively shaky, but formally very solid, also thanks to the use of music, which was composed by Andrea himself and includes famous pieces such as “Ti sento” by Matia Bazar. The cast also features Fabrizio Rongione in the role of an ambiguous and smarmy teacher.

Produced by Vivo Film with Rai Cinema, Children of the Night is co-produced by Belgian company Tarantula and supported by Eurimages and the Italian Ministry for Cultural Heritage and Activities and Tourism, with support from IDM Südtirol - Alto Adige. Distribution is still under discussion.

more about: Children of the Night

Cineuropa talked to Andrea De Sica about his first feature, Children of the Night, which had its international premiere at the Brussels International Fantastic Film Festival

De Paolis, Pedicini and De Sica among the 10 hopefuls for the 9th Mario Verdone Award 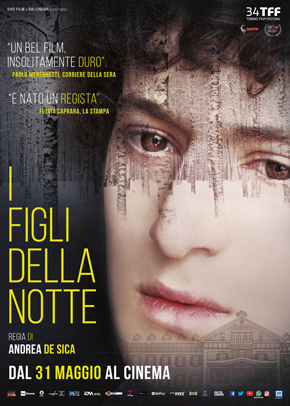 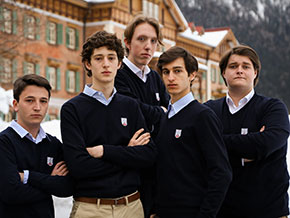 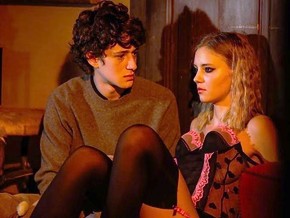 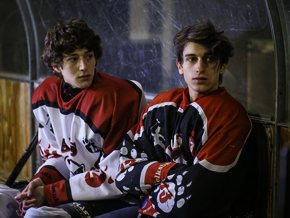 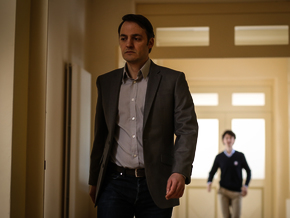 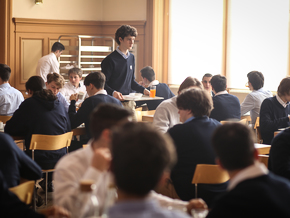 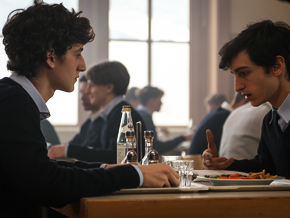