Breadcrumbs [+see also:
trailer
film profile] is a courageous film, just like its lead character, played (à la Julieta [+see also:
film review
trailer
Q&A: Pedro Almodóvar
film profile]) by both Cecilia Roth (as the older Liliana) and Justina Bustos (as the young, impulsive and idealistic version of her). Directed by Spanish-based Uruguayan filmmaker Manane Rodríguez (Lost Ways), it is a co-production between both countries and is taking part in the official section of the 54th Gijón International Film Festival. The movie lifts the lid on the terrible events that took place in the 1970s and 1980s in the small South American country.

Rodríguez directs the screenplay that she wrote together with Xavier Bermúdez (León and Olvido), who also produced the movie, and certainly does not hold back when it comes to presenting raw images and scenes to portray a period that her countryfolk prefer not to look directly in the eyes. With a narrative style verging on documentary, featuring a shaky, hand-held camera and on-set recreations of jail scenes, we are thrust back to Uruguay’s bleak, sinister and not-so-distant past by means of a huge flashback that takes up most of the film’s running time.

Liliana, the main character, is not a timid woman, and nor is she faint-hearted or dishonest. While she is at a church service, everyone present receives communion, but she refuses the Eucharist offered to her by the priest: her indomitable character, which is so averse to social conventions, is plain for all to see in this opening scene. Subsequently, we see her enjoying an evening with her girlfriends, who, like her, suffered the physical and sexual abuse of political totalitarianism at first hand. In this setting, she seems uninhibited, cheerful and in total harmony with her kindred spirits.

Despite the time and the distance, Liliana still does not fit in in her native land, which has yet to cleanse the wounds of its past. In this heartfelt cinematic tribute, Rodríguez gives a voice to those victims who never got a chance to be heard, so that the future can be free of skeletons in the closet. This future is represented by the protagonist’s granddaughter, a girl who has the right to know what happened in her family and her surroundings, so that she can grow up a free woman and avoid suffering outrageous acts like the ones her grandma was forced to endure.

It is there, in Liliana’s yearning to reveal her descent into hell, that the return to the past begins (and the swapping of the actresses takes place), and the viewer is then free to contemplate in detail the process of arrest, imprisonment and harassment she was subjected to by the dictatorial regime that tyrannised the nation at the time. But the government and its subjects were so unspeakable with their methods that they trampled all over human rights, much like they did to the families they silenced – and through that silence, they became accomplices in this barbarity: the scene where the main character has a conversation with her mother after being released from prison is truly terrifying.

Breadcrumbs (whose title is reminiscent of the fairy tale of Tom Thumb), which will hit Spanish screens on 7 December after enjoying a very warm reception when it was released in Uruguay, is a co-production between RCI Producciones and Xamalú Filmes, which is also handling its distribution. Its international sales agent is Media Luna New Films.

The Montréal World Film Festival, a melting pot of cultures through film

La pelle dell’orso by Marco Segato, Everybody Happy by Nic Balthazar and La madre by Alberto Morais in the World Competition

The seventh film by the Galicia-based Uruguayan director is a co-production between Spain and Uruguay, and will start shooting in August 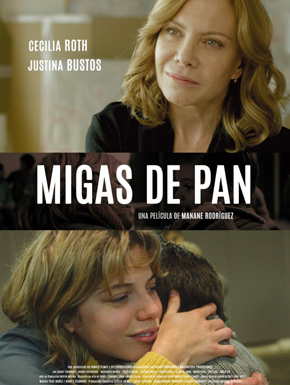 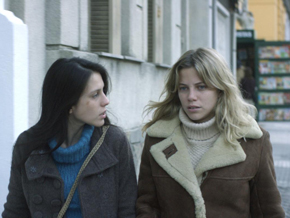 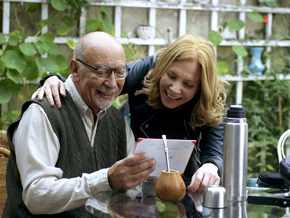 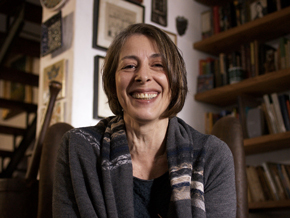 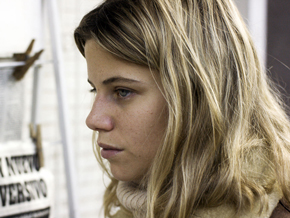 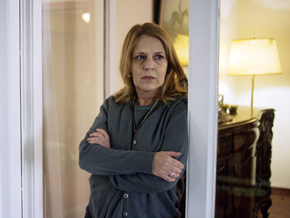