The Valley of Salt, a personal and cathartic first film

24/01/2017 - For his debut feature film, which tells the story of how his parents’ lives were threatened, Christophe M. Saber has chosen to use the camera to exorcise his fear

Christophe M. Saber, a young Egyptian-Swiss director who studied film at the HEAD in Geneva, presents the world premiere of his very personal film The Valley of Salt [+see also:
trailer
film profile] at the Solothurn Film Festival, where it is in competition for the Soleure Prize. Born four years ago from his urgent need to portray both a historic moment and extremely delicate family situation, The Valley of Salt has only just been completed, as if the material it uses were too caustic to be used before.

Christophe M. Saber’s debut feature takes us into the heart of the political chaos that has gripped Egypt since the start of the revolution. Back in his homeland for the first time since he left for Switzerland six months previously, Christophe M. Saber discovers a Cairo that is new and in many respects hostile and distant, very distant from what he knew as a child: “a city that I recognise but the atmosphere of which I can see has changed”, he says in the film. Darkening the picture even more, his parents inform him, on the eve of his departure for Egypt, that for some time now they have been receiving death threats for their activities within the Christian community (and more specifically, for the alleged forced conversions that have taken place in the centre they built in the “valley of salt”). This is the atmosphere in which the director films his parents for two weeks as they put their faith to the test to find the courage to move forward and claim their place in a country built on feet of clay. Unable to cling onto the same religious fervour as his parents, Christophe M. Saber turns the camera into a weapon that he uses to face his fear, to express that which words cannot. Looking through the eyes of the camera makes it easier for him to delude himself that what he’s seeing, what he’s experiencing, is merely fictional, a malleable story, the ending to which has yet to be written. This detachment created by fiction, by the filter of film, also allowed the director, as he himself admits, to follow through (above all during the editing stages) with a film so personal and intimate that it risked slipping away from him.

Born without any real aim aside capturing what might have been the last images of his parents, The Valley of Salt is slowly but surely transformed into the need to condemn an intolerable and unjust situation with clarity of mind and an unavoidable and healthy dose of unexpected moments of humour. The director’s voice, which we hear in a voiceover, speaks directly to his parents, asking them the questions he never had the courage to but which the camera tries to answer: through close-ups shot with a hand that can’t stop shaking, albeit discreetly or his face, a mix of hope and fear. Christophe M. Saber’s voice invites the viewer into his head, into that tangle of reflections that inhabits it, sharing a situation that is anxiety-inducing to say the least. His point of view accompanies us throughout the film, creating an almost unbearable tension as if we were watching a thriller which we pray with all our might will have a happy ending. The Valley of Salt is a precious portrayal of a couple that seems to come from another time, a time when our convictions were more valuable than life itself. Incredible and cathartic.

more about: The Valley of Salt

The Valley of Salt, a personal and cathartic first film

For his debut feature film, which tells the story of how his parents’ lives were threatened, Christophe M. Saber has chosen to use the camera to exorcise his fear 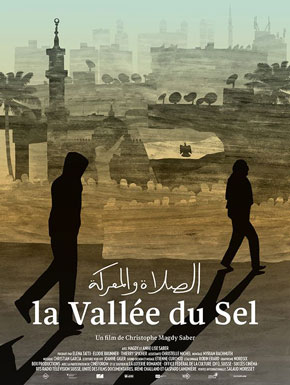 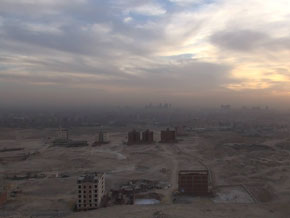 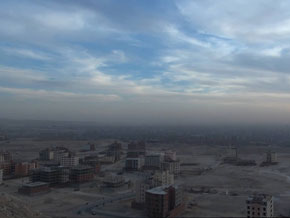 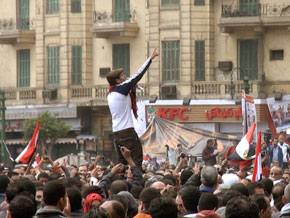 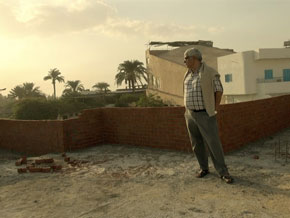 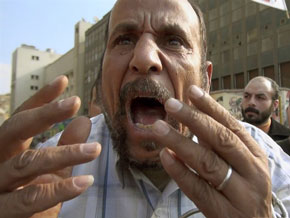