Sister Of Mine: Be careful what you look at

Lucía Guerrero and Ivana Baquero in Sister Of Mine

One day, Pedro Aguilera (San Sebastián, 1978) was driving his car with the radio on, when he heard a song by a now-defunct group, called Demonios tus ojos (lit. “Demons Your Eyes”), fronted by Javier Corcobado. This band name fascinated him and immediately grabbed his attention because at that time, he just happened to be writing – together with Juan Carlos Sampedro – the screenplay for what would be his third film, following 2007’s La influencia [+see also:
trailer
film profile] (which was selected for the Cannes Directors’ Fortnight) and 2011’s Shipwreck [+see also:
trailer
film profile]: it was a story of careless glances and disastrous consequences, which championed the need for a filter in order to avoid the pornography-like visual saturation that we are constantly subjected to nowadays, as we are bombarded with all kinds of images that mean all kinds of things, and stem from all kinds of sources. That screenplay has now been turned into a movie, aptly titled Sister Of Mine (Demonios tus ojos) [+see also:
trailer
interview: Pedro Aguilera
film profile], and it is being presented this weekend at the International Film Festival Rotterdam (see the news).

The movie stars Ivana Baquero (the little girl in Pan’s Labyrinth [+see also:
film review
trailer
film profile] by Guillermo del Toro, who has become a young woman in equal parts attractive, photogenic, seductive and disturbing, as well as being an excellent actress) and Julio Perillán, a face to keep a close eye on, as he plays a shady, sadistic and decadent – but simultaneously alluring – character with astonishing complexity, a handsome but pernicious big brother who dissects, consumes and views the world through the images captured by a camera. In Demonios tus ojos, this actor, born in Washington in 1973, breathes life into a film director who one day discovers something online that alters his perception of someone close to him. From that moment on, his relationship with her will take a somewhat unethical turn, and he will be as subtle and obscure in his manipulation and encroachment as he is dangerous and abusive.

Sister Of Mine therefore sets itself up as a film about the loss of innocence and purity, unfolding a chronicle of how anyone who yearns for these qualities milks them out of everyone else and leads others to live through the same dehumanisation process. The male lead ends up being a 21st-century update on John Malkovich’s role in Dangerous Liaisons: an unscrupulous type of guy who takes advantage of his emotional upper hand to invade other people’s privacy and drag his victims over to the dark side.

Aguilera, who has worked with professional actors for the first time in this film (he always worked with non-professionals in his previous works), has used a 1.33 aspect ratio and long shots to lend more of an organic feel to a storyline that demands spontaneity, proximity and a stripped-back vibe. Making no attempt to hide his admiration for Philippe Garrel and Paul Morrissey, this Madrid-based filmmaker, who worked as assistant director to Carlos Reygadas and Amat Escalante, abandons the stylistic experiments of his previous movies and brazenly crafts a bold, daring and unsettling film, which both surprises and shocks the viewer.

Sister Of Mine is a Spanish-Colombian project produced by Pedro Aguilera, Antonello Novellino and Cristina Gallego (Ciudad Lunar), with Jorge Manrique Behrens (Carmelita Films) serving as associate producer. Its cast is topped off by Nicolás Coronado, Lucía Guerrero, Elisabet Gelabert and Juan Pablo Shuk. It will be distributed in Spain from May onwards by Good Films.

more about: Sister Of Mine

“You have to be ambitious with the films that you make"

We chat to Pedro Aguilera, who is competing in the International Film Festival Rotterdam with his third movie, Sister Of Mine

Acclaimed filmmakers and newcomers alike are among the first intake of this international training scheme, due to start in October in Madrid

The 19th edition of Abycine Festival kicks off on Friday 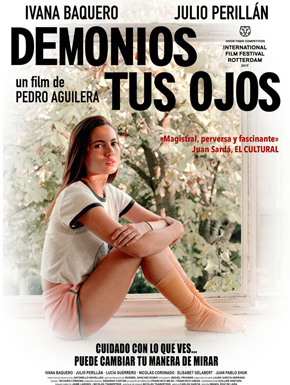 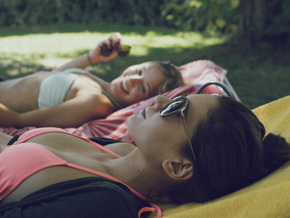 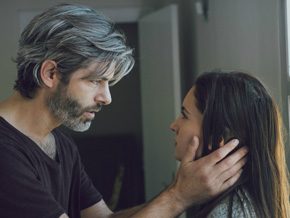 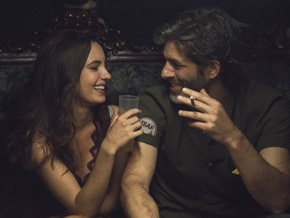 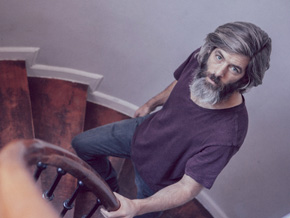 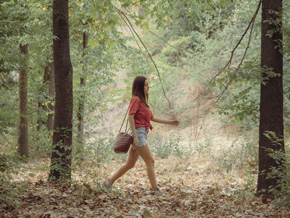