A Brief Excursion: The story of a lost summer

31/01/2017 - Young Croatian director Igor Bezinović tells the story of a trip to the countryside of six kids, in a film with a discrete dose of magical realism, presented in the Bright Future section

Young Croatian director Igor Bezinović’s new film A Brief Excursion [+see also:
trailer
film profile], which is based on the book of the same name by Antun Soljan and is being presented in the Bright Future section of the International Film Festival di Rotterdam, tells the story of the day trip to the countryside of six kids, led by the eccentric Roko, in search of phantom frescoes of a monastery in the middle of the Istrian countryside. All in all nothing special, until those participating in the day trip, all of whom have been recruited by one of the many summer festivals being held along the Croatian coast, slowly but surely start to abandon the group for various reasons: there are those who leave for family reasons, those who leave on a bucolic whim, and those who leave for career reasons.

The story is narrated by Stola, who, like his companions, is on the brink of adulthood, and registers each and every loss with disappointment and indifference whilst obsessively traipsing around in the sluggish Croatian heat in discovery of a vaguely interested place with frescoes of little artistic value.

A discrete dose of magical realism cloaks the film, and Bezinović is good at keeping the plausibility of this little portrayal of a bitterly post-war generation of Yugoslavians and Europeans relatively high, just like in the book the film is based on.

The camera lingers on each of the protagonists, often subjectively and in such a way that traces out a profile that becomes familiar to us, just like how every departure from the group heightens the sense of loneliness the film is imbued with, to the extent that Stola finds himself wandering around in unusual company precisely because his girlfriend leaves him.

In spite of everything, it is not emotions, and nor is it compassion or resignation that estranges the characters from one another. Their separation appears more like something gained than something lost; the extensive landscapes are never threatening and even though they’re walking into the unknown, there’s no hint of fear, rather a sense of merry camaraderie.

The location of the monastery our protagonists are headed for is Gradina, a very common name in Croatia, a place that could be anywhere, but isn’t on the map: a clear reference to Utopia – the best place is (no) place –, although this doesn’t mean you have to stop looking, as if you don’t find it this season, you’ll find it the next.

The film is produced by the director Igor Bezinović and Studio Pangolin, which will also handle sales of the film.

more about: A Brief Excursion

New titles by Igor Bezinović, Ivana Mladenović, Vuk Ršumović and Srdjan Vuletić are among the 13 projects in the selection

Greece’s most important festival has revealed part of the selections for its 58th edition, focusing on Balkan cinema and, this year, female directors and Ruben Östlund

Valeska Grisebach's Un Certain Regard title won both the main award, the Propeller of Motovun, and the FIPRESCI Prize

A Brief Excursion: The story of a lost summer

Young Croatian director Igor Bezinović tells the story of a trip to the countryside of six kids, in a film with a discrete dose of magical realism, presented in the Bright Future section 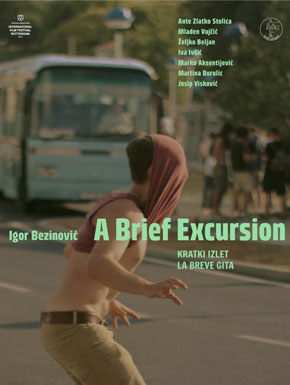 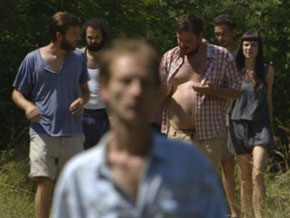 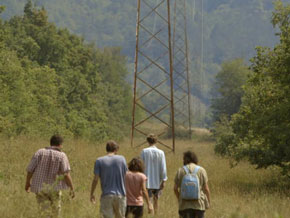 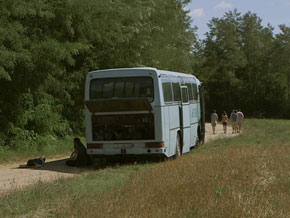 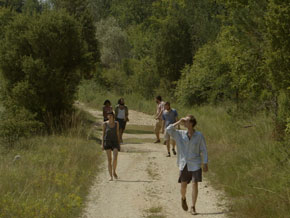