Quality Time [+see also:
trailer
interview: Daan Bakker
film profile] is the film with which Daan Bakker is competing in the Hivos Tiger Competition section of the International Film Festival Rotterdam this year: it comprises five downcast but entertaining stories that recall the absurd and eccentric comedy of Roy Anderson in A Pigeon Sat on a Branch Reflecting on Existence [+see also:
film review
trailer
interview: Roy Andersson
film profile].

The first is an animated story, the story of Koen, who stuffs himself silly with milk and ham at the annual family reunion to make his uncle Ben happy: the clichés of family lunches are all there, as after all, family meals all look alike, as even Tolstoy said at the beginning of Anna Karenina.

The second revolves around Stefan, who also still lives with his parents despite being an adult, who is taking an unlikely photography course, and wanders around the Dutch countryside in search of the places of his childhood: incredible aerial shots from above that swoop down give us a sense of just how detached Stefan feels from everyone.

The third episode, which is perhaps also the most entertaining, tells the story of Kjell, of his fear of socialising and his attempt to overcome it by travelling back in time: not only does he fail, but he actually makes things worse.

Karel doesn’t have the best of luck either. Adbucted by aliens as a child, he is mollycoddled by his mother and father, in a chain of grotesque and hilarious events.

Last but not least there’s Jef. Jef is insecure, but finds redemption in his guitar, completely unaware of what’s going on around him: hyper-sensitivity and egocentricity can be afflictions or cures, depending on how you look at them.

Although the film is divided into episodes, its substance is consistent, and unease is portrayed in a tragicomic way, with humour used as an antibody, the key that allows us to laugh about depression without mocking those suffering from it. The inventiveness and diverse range of styles used to narrate each story is imbued with the poetic dynamism of Daan Bakker, who succeeds in recounting the sense of insecurity and loneliness that reigns supreme in contemporary society with levity.

The film is produced by Pupkin Film, with sales being handled by m-appeal.

“I wanted the film to convey a condition, rather than a development”

Dutch director Daan Bakker talks to us about his feature debut, Quality Time, Samuel Beckett, dark humour and the influence of theatre on his work

Vanja Kaludjercic, head of the Holland Film Meeting, talked to us about the networking and business opportunities on offer at the Dutch industry platform

For Bero Beyer, “It’s a joy to see how the films at this edition expand our horizons and show new visions of cinema”

The upcoming edition of the gathering opens on 25 January, and eight new titles will be competing for the €40,000 cash prize

Four Work-in-Progress titles try their chances at the HFM

Two Dutch, one Belgian and one Brazilian project competed for two prizes valued at €5,000 each

The brand-new programme will kick off at the upcoming Holland Film Meeting, and will then continue at the 2017 CineMart

Frank Lammers, Dennis Bots, Marleen Gorris and Paula van der Oest are among the Dutch directors whose projects have been supported by the scheme 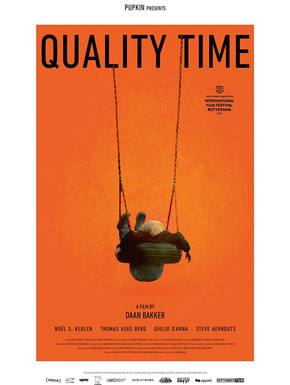 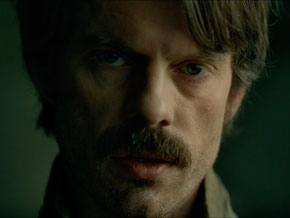 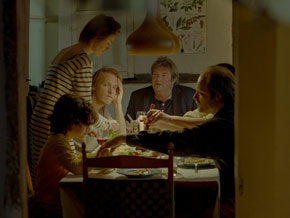