On Body and Soul: A sensory awakening of the emotions

Alexandra Borbély and Géza Morcsányi in On Body and Soul

On Body and Soul [+see also:
trailer
interview: Ildiko Enyedi
interview: Ildiko Enyedi
interview: Réka Tenki
film profile], presented by Hungarian director lldikó Enyedi in competition at the 67th Berlin Film Festival, begins with a magnificent scene: enveloped in the blue-tinged light of a snow-covered, fairy-tale forest, a stag and a doe seek each other out and serenely sniff each other, as we hear the heavy steps of their hooves on the ground and, around them, the silence of nature. The impact of this initial, gently powerful and physical moment on the senses sets the tone for the rest of the film. This lead-in is immediately followed by scenes from day-to-day life at a bovine abattoir, complete with uneasy looks, noises, machines and bodies. It's a world that exudes a certain harshness and brutality, but also, in stark contrast, a raw vitality that glorifies the fragility of the feelings that will soon blossom there. It is a powerful and unsettling universe for the senses, and a place that also allows the director to maintain quite an impressive dialogue between man and the animal world, in terms of both their herd-like behaviour and their existential solitude.

It is in this setting that a tentative bond is forged between finance director Endre (Géza Morcsányi) and the new girl at the firm, Maria (Alexandra Borbély), whose autistic degree of meticulousness and impeccable memory serve her very well in her role as head of quality control, but otherwise make her totally unfit for human society. As the employees gossip in whispers in the cold rooms, we see her behind her glass door, motionless, sat up straight in front of her inspection screens. But Endre is different from the rest. Despite him being a little older, he also has a disability, a physical one, and most importantly, he and Maria realise that they have been meeting in a dream.

Beginning with this poetic connection between two hemmed-in, lonely souls, the film follows the slow and hesitant evolution of the feelings and emotions that Maria begins to seek out within herself, like a flower opening its petals, so that somewhere in her delicate life, she may find the pure serenity of her nights as a doe frolicking among the trees. And the audience begins to learn to watch out for the subtlest of looks and gestures, noises (the sound work is sublime), and the hands that gradually grow more confident, and dare to touch and to feel.

Set in the icy-cold and noisy surroundings of the slaughterhouse, the account of this girl's fragile awakening, driven by something absolute – the desire to fulfil a dream, to seize that love that transcends even the most painful of obstacles – is made all the more moving by the fact that it embraces the minute details of Maria's habits. It thus leads this young woman, who is in some ways the very incarnation of innocence, from being an unfeeling individual to someone with a finely tuned sensitivity, which gives rise to some beautiful sequences during which we see a smile appear little by little on her lips, which had always initially been paralysed by shyness and inadequacy – in particular at one moment that could have ended up being tragic, but which eventually turns out to contain a glimmer of humour. Through one particular gesture while sat at a breakfast table, which gives a very clear sign of the advent of her happiness, Maria will show that she is now so in tune with her feelings, and with those of others, that she can also pretend not to have noticed anything.

Produced by Inforg-M&M Film with backing from the Hungarian Film Fund, the feature is being sold overseas by German sales agent Films Boutique.

more about: On Body and Soul

BERLIN 2018: Hungarian actress Réka Tenki, one of the 2018 Shooting Stars, talks to us about her work experience

Cineuropa interviewed Hungarian director Ildiko Enyedi in Paris, where she took part in the 'Filmmakers Invite the European Friend' initiative

BERLIN 2017: Cineuropa sat down with Hungarian filmmaker Ildiko Enyedi, who presented On Body and Soul in the Golden Bear competition of the Berlinale

"The cinemas are completely scared about the future, and the next couple of months will be very tough for distribution"

“A cinema ticket is cheaper than a therapy session” 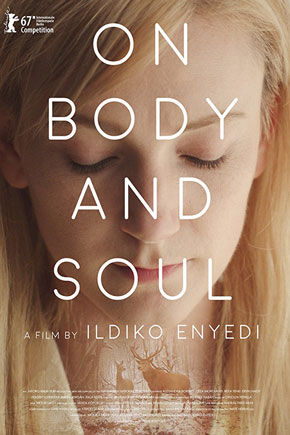 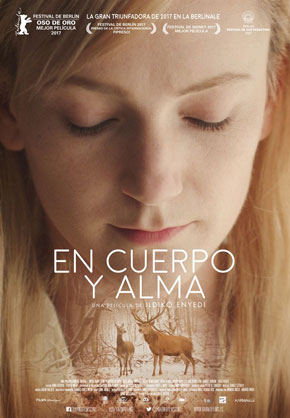 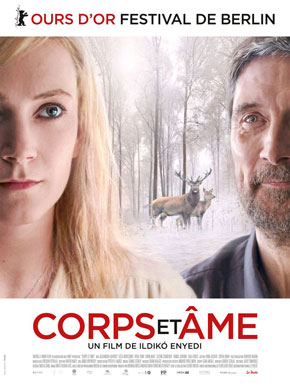 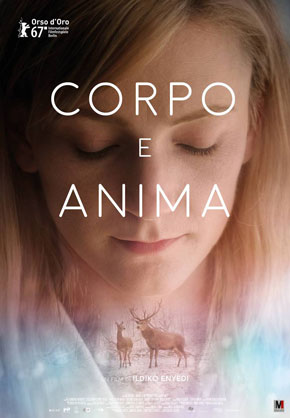 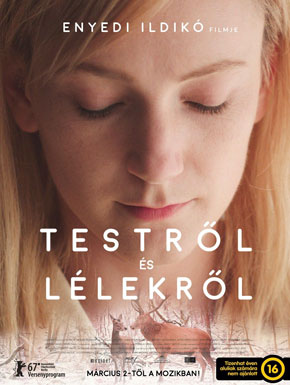 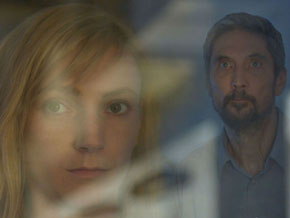 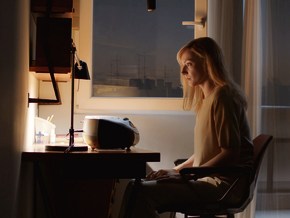 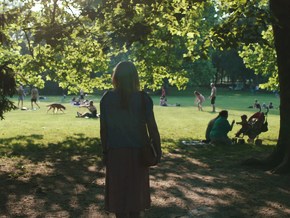 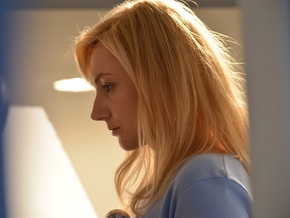 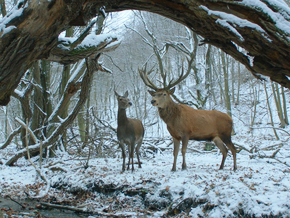 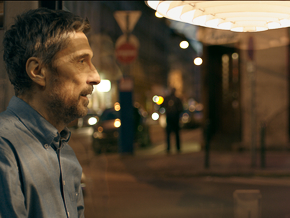 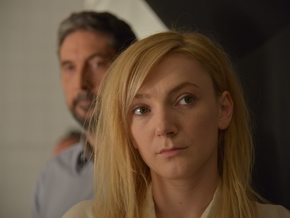