14/02/2017 - BERLIN 2017: Returning to Berlin after his celebrated Gloria, Sebastián Lelio’s latest offering was rightfully greeted with one of the festival’s busiest screenings

Daniela Vega in A Fantastic Woman

Returning to the Berlinale after his celebrated Gloria [+see also:
trailer
film profile], Sebastián Lelio is showing his fifth feature film, A Fantastic Woman [+see also:
trailer
film profile], in competition at the gathering. It proved to be one of the festival’s busiest screenings, and rightfully so: the Chilean auteur’s new drama is a mesmerising genre bender, crackling with biting social commentary on the cruelty of discrimination, even against people at their most vulnerable.

Revolving around the titular fantastic woman Marina’s efforts to come to terms with the loss of her loved one in spite of his family’s attempts to shut her out, Lelio’s screenplay (co-written by Gonzalo Maza) follows a transgender singer through her odyssey amidst the terrors of an intolerant, conservative society, as she is consecutively attacked by her late lover’s family members, both psychologically and physically.

Setting the tone with an opening sequence pondering the majestic beauty of the Iguazu Falls, which suggest that nature’s beauty sometimes lies not in harmonious tranquillity, but in its unsettling fierceness, Lelio moves into his story by calmly fading into a man resting at a sauna in the very next scene.

The antithesis achieved by this juxtaposition mirrors the tone of the rest of the film, as a brutal torrent of defiance, contempt and intolerance is unleashed upon the life of Marina, who is harrowingly portrayed by an award-worthy, volatile yet chillingly contained Daniela Vega, as a woman losing herself in a sea of change, forced to re-affirm her own identity.

Paying homage to Louis Malle, borrowing tropes from Alfred Hitchcock, and conjuring up an Almodovarian sense of malice in the air, Lelio treads surely and steadily in his eclectic cinematic universe peppered with the trademarks of the masters, and yet not only manages to carve out his own unique turf, but also claim it with originality and authority.

more about: A Fantastic Woman

Ulrich Seidl and Christophe Honoré will compete for the Golden Shell at San Sebastian Film Festival, among others

In two weeks, scripts based around diversity have been developed, such as, among others, El shomes i els diez, by Arnau Vilaró Moncasí (co-screenwriter of Alcarràs)

Filming starts this summer on the Irish-UK co-production, adapted from the Emma Donoghue (Room) novel by screenwriter Alice Birch 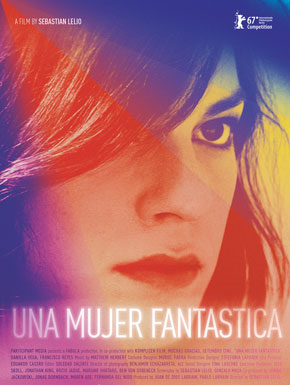 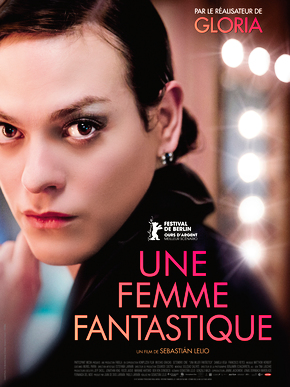 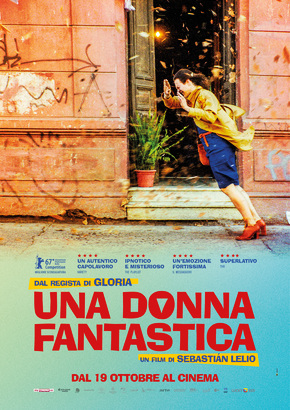 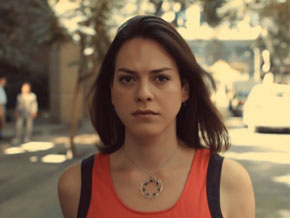 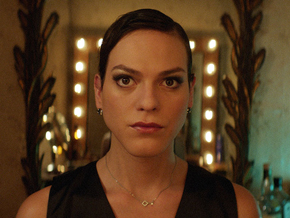 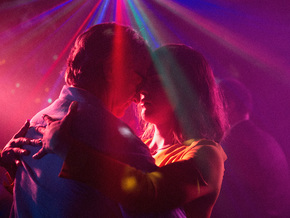 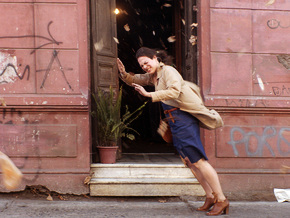 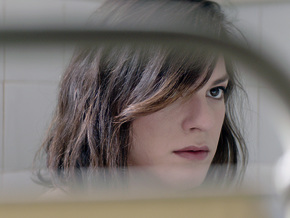 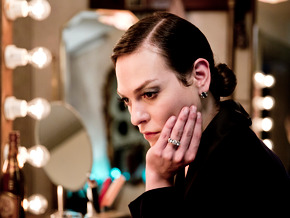 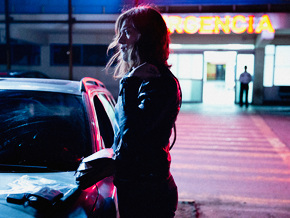