Spoor: Man is wolf to man

14/02/2017 - BERLIN 2017: Agnieszka Holland unveils a surprising contender at the Berlinale with this genre-crossing creature thriller shot against a stunning natural landscape

Through the eyes of Duszejko (Agnieszka Mandat), we enter a rugged world populated by ogres and hunters, but also beautiful prisoners and captive orphans. Duszejko (her name has a mystical ring to it, like a water nymph) is an English teacher with distinctly controversial methods; a committed vegetarian who is obsessed with astrology and lives in a charming chalet with her books, her collection of Bach CDs and two dogs, to whom we hear her call, over and over again, in the opening moments of the film.

The first mystery, then, is the whereabouts of the pets of our eccentric and obstinate heroine, who insists on giving everyone an amusing nickname resembling those highly meaningful epithets of the Native American tradition. The second conundrum is even more troubling to the little community, and to the hunters who are so thick on the ground in this beautiful wilderness: one of their number, a bad-tempered old mountain man known as “Big Foot”, has been found dead in his home, with no more clues to go by than the footprints of the wild boar who dwell in the woods around his cabin.

A criminal investigation is launched, and as it progresses we learn more about this rural world and its messed-up social dynamics. It’s a society dominated by men, where weakness and difference (epilepsy, for example) are not to be tolerated, and where women are pushed into the background — like sweet and artless Dobra Nowina (“Good News” in English), who runs a tiny but delightful shop and is expected to do little more than be decorative and keep quiet, or like Duszejko herself, who is constantly being reminded of how old she is. As the director gradually reveals more and more details about this place, colourful even in its most archaic aspects, the decimation of the community continues apace. One by one, its pillars (the hunters) are murdered in such bizarre circumstances that everyone becomes a suspect — including the animals of the forest, from foxes to insects.

As the closed season draws to an end, the local outcasts band together and the investigation forges ahead, bringing even stranger revelations. Playful shots comparing nature to the human world add to the lushness of the whole film, which we might describe as a rural thriller — a blend of fable, detective novel, revenge story (in herbalist guise) and a life-affirming drama, “happy ending” and all.

BERLIN 2017: Cineuropa sat down with Polish actress Zofia Wichlacz, selected as one of the Shooting Stars 2017

The co-producer of Agnieszka Holland’s Spoor and Sergei Loznitsa’s State Funeral is working on four new fiction and animated projects, and is part of Producers on the Move 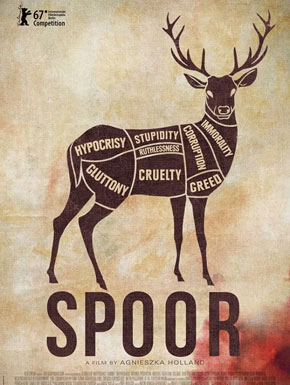 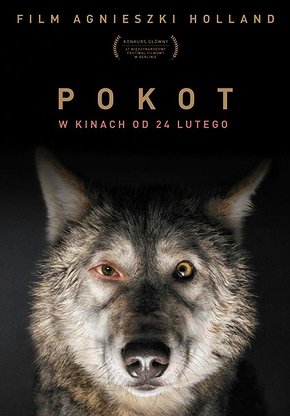 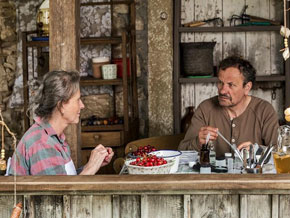 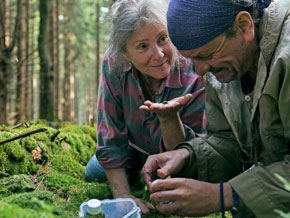 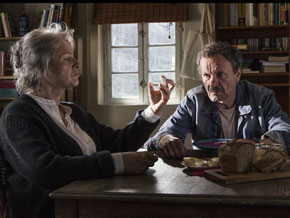 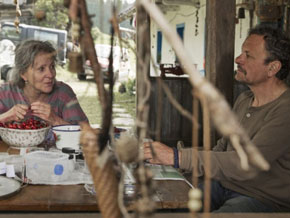