The Young Karl Marx: Real people behind the historical figures

Stefan Konarske and August Diehl in The Young Karl Marx

One of the two films by Haitian-born filmmaker Raoul Peck that are screening at the Berlinale, The Young Karl Marx [+see also:
trailer
film profile] was presented at the festival as a Special Gala. The subject matter and the scope of the production certainly deserve such an honour, and where better for it to be screened than at the biggest festival in the titular character's home country?

We meet Karl Marx (August Diehl) in 1844, when he is 26 and living in Paris with his wife, Jenny (Vicky Krieps), a woman from an aristocratic family who gave up on her fortune to share her life with “this socialist, atheist Jew”, as she lovingly calls him. They are surviving off the meagre money that Marx makes from writing for philosophical and political journals, soon to be shut down by the French government.

Meanwhile, in Manchester, Friedrich Engels (Stefan Konarske) is getting increasingly bitter owing to the working conditions in the factories that his father owns. Distancing himself from his own class, he gets involved in circles of European philosophers and thinkers, which inevitably leads to him meeting and quickly befriending Marx.

The two will develop a connection and eventually a considerable following, and will hold together among (and often against) many different revolutionary thinkers of the time, including French anarchist Pierre-Joseph Proudhon (Olivier Gourmet) and German radical activist Wilhelm Weitling (Alexander Scheer), as well as the London-based League of the Just, which they will eventually transform into the Communist League.

Co-written by Peck and Pascal Bonitzer, the film relies primarily on the letters that Marx and Engels were exchanging, but it excellently details the political and social climate of the time, introducing us to important historical personalities and movements that are today unjustly partly forgotten, or at least are not as much part of general awareness as the two main protagonists in the film.

A decidedly international aroma permeates the picture, with dialogue in French, German and English, showing us how, back in the times when communication and travel were not so simple, strong-willed and thinking men developed connections and moved public opinion.

Perhaps the film's strongest value is really educational, which is not to say that the whole 112 minutes of it are not engagingly composed and excellently executed in all departments. The period is, of course, immaculately recreated, but more importantly, Diehl and Konarske, as well as other actors, especially Krieps, give a real human dimension to figures we are used to getting to know purely from education. The relationships in the film are just as present and important as the historical struggles it depicts.

more about: The Young Karl Marx 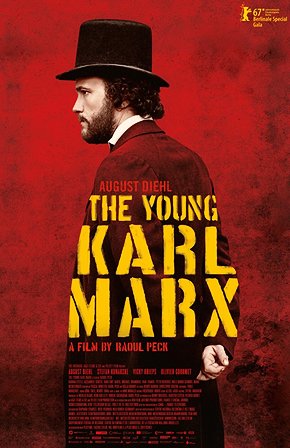 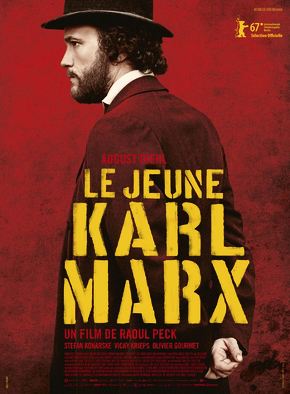 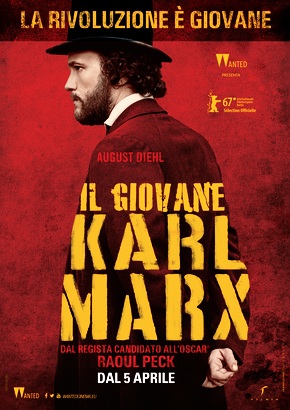 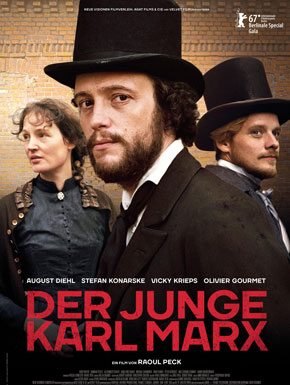 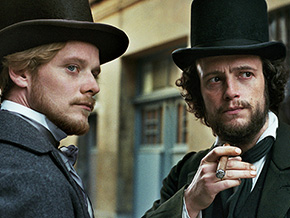 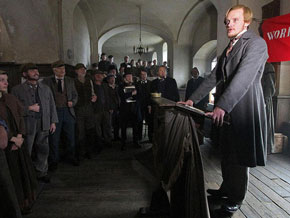 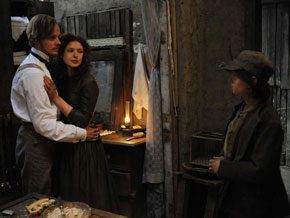 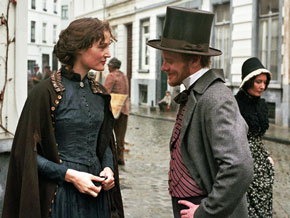