17/02/2017 - BERLIN 2017: Carla Simón’s first feature is an intimate, autobiographical study of how hard it can be to fit in; portraying a child’s experience of learning to live with grief and the hard reality

In Summer 1993 [+see also:
trailer
interview: Carla Simón
film profile], selected to compete in the Generation KPlus section of the 2017 Berlinale, Carla Simón has granted us access to a decisive moment in her own life. In a difficult, painful and unique episode that would change her life forever, at just six years old she found herself orphaned and struggling to find her place in an adoptive family while still trying to come to terms with the loss of her biological one. The film explores this time with great sensitivity, and is peppered with details that send us right back to childhood, with all of its anxieties and unexpected twists: a time in our lives that is never all happiness, laughter and fun.

Written by the director herself and drawing on her own memories and impressions, Summer 1993 stars child actress Laia Artigas as Frida and Bruna Cusí (Uncertain Glory) and David Verdaguer (10.000 km [+see also:
film review
trailer
interview: Carlos Marques-Marcet
film profile]) as the aunt and uncle of the little girl they take in after the death of her mother. The couple’s own daughter, even younger than Frida, welcomes her new sister with open arms and without a flicker of jealousy, but Frida has a hard time adapting to her new home.

Simón, blessed with an unparalleled gift for seeing things from a child’s point of view, brings the camera down to Frida’s level, and through her eyes we come to understand her distress and feel the lump at the back of her throat that constantly threatens to choke her during this first summer with her aunt and uncle, now her parents. It’s done very subtly, through silences, brief anecdotes, evasive glances, the odd furtive embrace and re-enactments of childish misdeeds which, fuelled by misunderstanding, could have damaging consequences for others.

All the while, the director’s deep affection and respect for her characters infuses each of the film’s sunnier scenes, some of which were improvised, a gift from the very young actresses who play their parts with infectious naturalness. Through these sequences, Simón invites us into the family’s intimate domestic world, with its daily chores and its unspoken fear that this fragile new household might just run aground.

It’s a film about grief, pain and acceptance, a portrait of a child who must learn to manage her emotions at a much younger age than might have liked. It also reminds us that we adults have a tendency to forget that children are much more open, aware and intelligent than we give them credit for, and that often we talk about sensitive issues right in front of them in the belief that they can’t possible understand. We forget, as they say, that “the walls have ears.”

Summer 1993 also touches in passing on another issue, although never by name: AIDS (a subject Simón also addresses in the documentary Born Positive), which at the beginning of the 1990s was still a pervasive and unmentionable fear — the director’s parents both succumbed to this pandemic.

After doing the rounds in Berlin, Summer 1993, will be heading to Malaga in March, where it will be screening in the official competition section at the 20th Malaga Film Festival. The film was produced by Inicia Films in association with Avalon P.C. (which also holds the distribution rights for Spain), made with the support of MEDIA, ICAA, ICEC and in collaboration with TVE and TVC. New Europe Film Sales is acting as sales agent.

“Throughout the shooting, with my actresses, I felt like a little kid again”

Pilar Palomero premiered her first film, Schoolgirls , at the Berlin Film Festival, and is now the clear favourite to win the 23rd Málaga Film Festival

BERLINALE 2020: With sensitivity, Pilar Palomero’s first work recreates the repressive atmosphere which far too many Spanish girls grew up within towards the end of the 20th century

Nora Navas becomes a bloodsucker in The Barcelona Vampiress

Review: The Queen of the Lizards 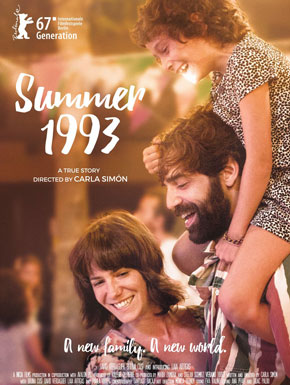 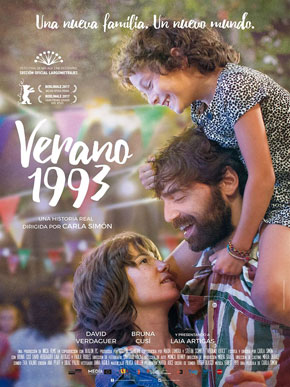 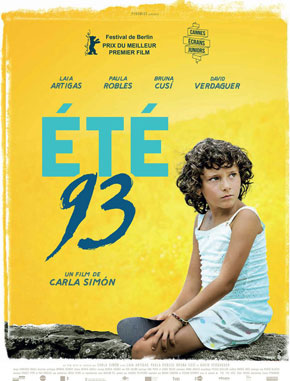 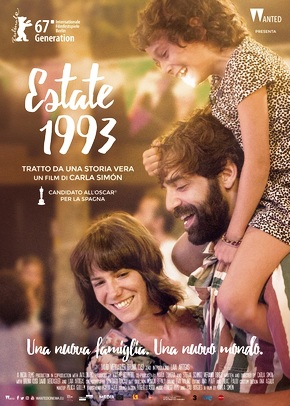 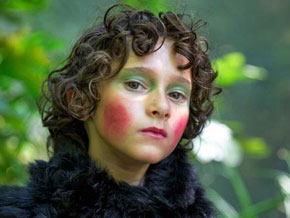 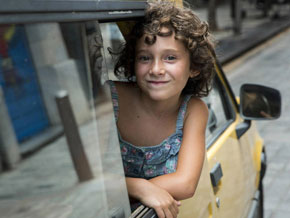 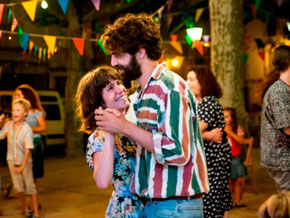 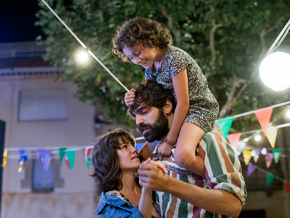 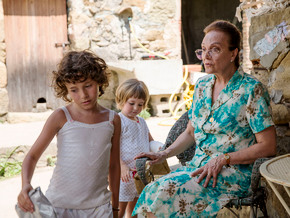 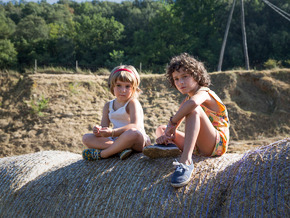 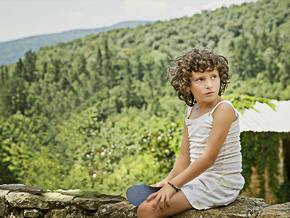 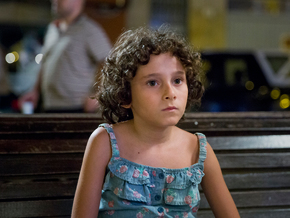