Ecuadorian filmmaker Ana Cristina Barragán debut feature Alba [+see also:
trailer
film profile], which is competing at the Bergamo Film Meeting 2017, is not to be underestimated. Whilst her second short film was chosen for the official selection at Locarno in 2010, Alba was granted funding from the Ibermedia Fund for co-production, supported by the Hubert Bals Fund, featured at the Cannes Marché du Film, and bagged the Fipresci Prize at the Tolosa Film Festival. Greeks Konstantina Stavrianou and Irene Vouigioukalou from Graal Films co-produced the film in partnership with Caleidoscopio Cine and Leyenda Films.

Alba is a delicate pre-adolescent drama, which sees a road to conciliation between a father and his daughter in the pain of loss. The protagonist, Alba, who is skilfully played by Macarena Arias, is an introverted young girl who divides her time between school, where she blends into the background, and the hospital room in which her young mother is fighting terminal illness. The director is good at showing the way in which this little woman, who has a mature air of womanhood, manages her pain and worries. Alba does not participate, but is drawn to the discussions of her female classmates on their first amorous encounters and who’s the best kisser in school. When she feels tense, the young girl gets a nosebleed, the symbolic foretaste of her first period, which duly arrives in the film in a vestigial scene: in a swimming pool with elderly women quietly floating around.

The mother’s condition quickly worsens, and the young girl’s father is called, a man named Igor (played by an impenetrable Pablo Aguirre Andrade), a municipal worker who’s wrapped up in his own life and divorced Alba’s mother years ago. Thus begins the cohabitation of these two lost souls, filled with long silences and ill-concealed mutual curiosity. Alba slowly rediscovers this reserved but thoughtful father, which seems to give her the strength and courage to face the world and the cruelty of adolescence. Against a backdrop with subtle hints of the social differences between those who live in rich bourgeois neighbourhoods and everyone else.

Three Latin American films and three Spanish ones will be developed during the residencies run by the San Sebastián Festival, the Tabakalera Cultural Centre and the Elías Querejeta Film School

SAN SEBASTIÁN 2016: The prize for the best film was awarded to Xiaogang Feng’s I Am Not Madame Bovary. The film’s lead, Fan Bingbing, was presented with the Silver Shell for Best Actress

Emiliano Torres’ Argentinian-French feature, currently in post-production, was singled out during the Cinélatino Festival, which crowned Siembra 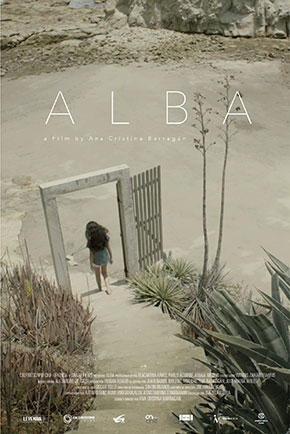 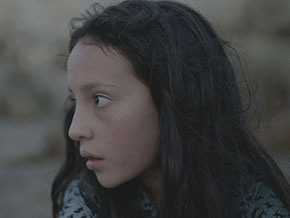 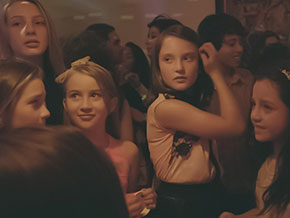 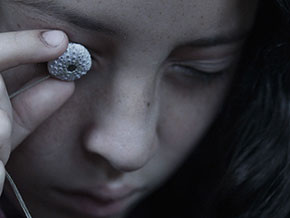 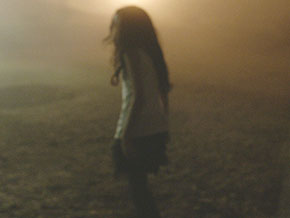