Retour à Forbach: "Here, shame is like a second skin"

28/03/2017 - After 30 years away, Régis Sauder returns to the town of his childhood where the Front National is growing fast. A personal film about History

"It’s an old mining town in East Moselle, located in the coal basin of Lorraine, on the border with Germany." This is how Retour à Forbach, begins, the latest documentary by Régis Sauder (acclaimed in 2011 with Nous, princesses de Clèves), which had its world premiere in the French competition of the 39th Cinéma du Réel Festival, and will be released in France on 19 April by its producer Docks 66. And it’s a journey that is personal, historical, geographical, social and political all at once, one that the filmmaker who, with the rise of the extreme right, decided to come back and film in his hometown, which he "fled" 30 years previously. As "in Forbach, you don’t recount things, you let your memory be wiped… you forget instead of thinking."

Starting in the detached family home of his childhood, which his parents end up selling at the end of the film after living there 46 years, and encounters with his old classmates and other local characters (like a cafe owner), the director weaves the portrait of a town flattened by the economic crisis (there are plenty of closed down shops, and work is scarce), where the social cohesion formed by its poverty and multiculturalism has fallen apart to the benefit of communitarianism and fear, even racism, which runs rife in the privacy of the polling booth.

Going back in time through the memories and accounts of various people, from the Second World War (when Rue Nationale, renamed Adolf Hitler Strasse, was bedecked with flags bearing swastikas) to the 30-year post-war boom, with its waves of immigration (Poles, Italians, Algerians, Moroccans), which would provide the necessary workforce to mine "black gold" (coal), Régis Sauder examines the psychological swing caused by brutal deindustrialisation ("when the coal mines were closed, evil started slowly but surely permeating the hearts of people, there was no longer work for everyone and that’s when they started realising just how many immigrants there were..."). The feeling of being abandoned by the public authorities corrupted people, where in the past, the poverty and multiculturalism of city life didn’t cause any problems ("before, we were one and the same community. We were all equal, we had nothing, but we were so happy"). This contrast gives Retour à Forbach (despite the best efforts of the filmmaker to add a touch of hope and highlight people’s goodwill) a paradoxically nostalgic feel, one of affection for a town that reality has forced people to dream of leaving, and of attachment to memories that are nonetheless painful (social shame, extreme poverty).

Directed (with images of the director himself) and edited with a great deal of talent and variation, Retour à Forbach is an outstandingly personal film worthy of praise, an unpretentious impressionist painting that is very human and gives us a historical and sociological piece in a roundabout way. An assessment and sort of ruthless tribute to a town and the memories of a man.

Régis Sauder delivers a captivating journey into the past and the present of the new town of Cergy-Pontoise, traversed by its anonymous inhabitants and the fascinating writings of Annie Ernaux

Retour à Forbach: "Here, shame is like a second skin"

After 30 years away, Régis Sauder returns to the town of his childhood where the Front National is growing fast. A personal film about History 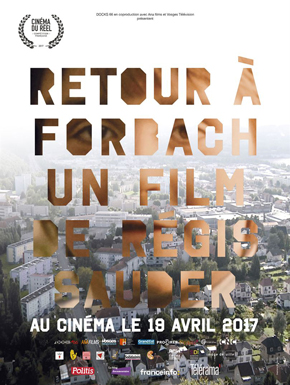 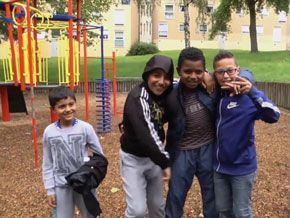 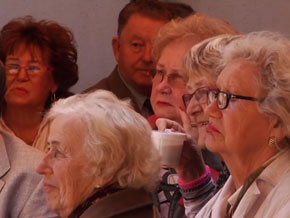 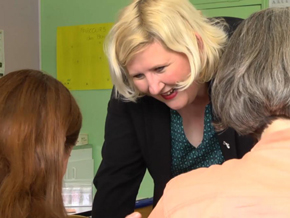 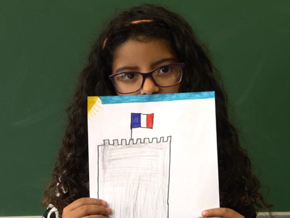 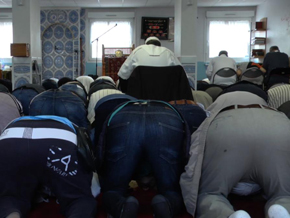