04/04/2017 - Centring on a police case, the film also comments on the events that led to the Arab Spring

The winner of the Grand Jury Prize (World Cinema - Dramatic) at Sundance and recently handed the Grand Prix at the Beaune International Thriller Film Festival (see the news), The Nile Hilton Incident [+see also:
trailer
interview: Tarik Saleh
film profile], a Swedish-Danish-German-Moroccan co-production, is obviously well on its way to becoming a festival, critic and audience darling. A dark and atmospheric thriller set in Cairo during the days in the run-up to the Arab Spring, Tarik Saleh’s feature uses familiar tropes of the genre in order to create a symbolic portrait of a troubled country.

As can easily happen in a thriller where the line between right and wrong is so fuzzy that it actually becomes a whole area, the detective is more interesting than the case: Lebanese-born Swedish actor Fares Fares plays Noredin, a corrupt detective with a bright future in a police force whose main purpose is not exactly righting wrongs, but rather getting rich. Called to the Nile Hilton, where the body of a beautiful woman has just been discovered, Noredin doesn’t hesitate to pocket some money found at the scene. But the woman’s identity, her connections to the Cairo elite and some other, more personal, incidents will push Noredin down a path of decision making and self-discovery.

The Nile Hilton Incident uses some of the most familiar tropes of the thriller genre: we have the hardened detective, the corrupt boss, the brutally murdered beauty, the rich man and the blackmailing pimp. We even have the witness, a cleaning lady who watches (as the audience does) two men enter the victim’s room. Using so many familiar elements sometimes sabotages Saleh’s journey outside the zone of predictability, but the director’s efficiency in creating atmosphere and tension makes The Nile Hilton Incident a truly effective cinematic experience.

Aided by Fares’ enthralling rendition of the complex protagonist, The Nile Hilton Incident succeeds in becoming not only a compelling thriller, but also a relevant commentary on Egyptian society. Without openly saying so, the film is about power: how to gain it, how not to lose it and how to abuse it for one’s own benefit. Noredin’s choices in this context transform the protagonist into a symbol of the average Egyptian, always tempted by easy money and always defeated by the powerlessness that observing the law brings with it. Surrounded by Egyptians revolting against the Mubarak regime, Noredin is in exactly the right position – of having a certain amount of power, but far from being as powerful as the untouchable elite – to make the right choices and comment on a deeply corrupt society.

Masterfully shot by Pierre Aïm, the thriller benefits immensely from a harrowing rhythm established by Theis Schmidt’s angry editing. The decrepit buildings, the crowded, dusty alleys, the blinding lights and the sharp sounds envelop The Nile Hilton Incident in an almost dystopian shroud. It is the perfect place to explore how a brutal murder can become a mere “incident”, how a life can mean so little and how justice can be outraged in so many ways by the very people tasked with protecting it. Without betraying its thriller approach, Saleh’s film has competent political ambitions, a combination that the audience should find irresistible.

Produced by Swedish outfit Atmo with Denmark’s Final Cut for Real and Germany’s Ostlicht Filmproduktion, The Nile Hilton Incident is sold internationally by The Match Factory.

more about: The Nile Hilton Incident

"A character who fights the totally corrupt systems he belongs to"

Swedish director Tarik Saleh talks to us about the origins of The Nile Hilton Incident, which came out on top at Sundance

CANNES 2019: At the Swedish film fund’s annual presentation, the 2017 Palme d’Or winner unveiled some interesting and fairly messy details about his forthcoming film

Review: Until We Fall

Samanou Acheche Sahlstrøm's second feature is a nuanced, delicate and difficult film that deals with one of the most painful subjects: the loss of a child 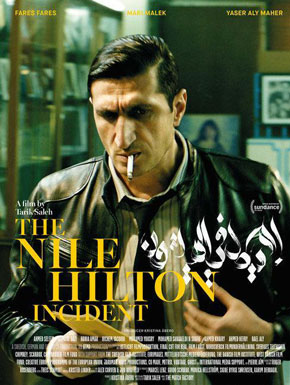 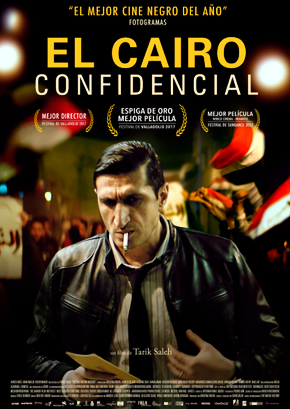 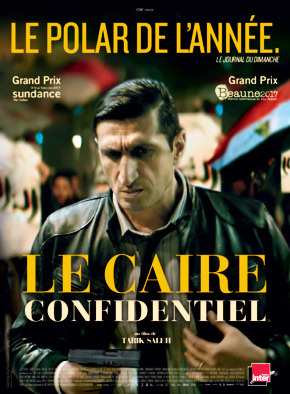 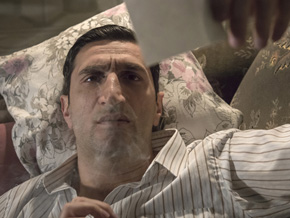 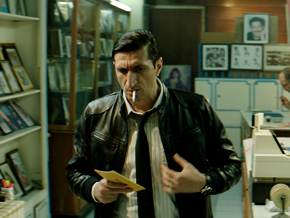 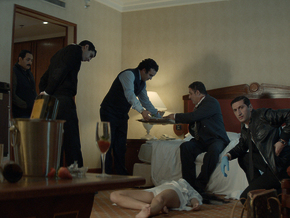 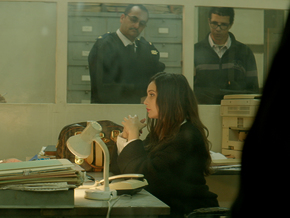 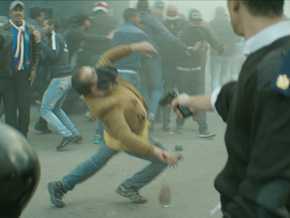 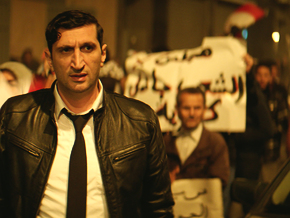