Nobody’s Watching: The unpredictability of life

25/04/2017 - Argentine filmmaker Julia Solomonoff invites us to walk beside a Latin American immigrant in the USA, joining him in a reflection on courage, adaptation, identity, place and self-deception

Produced in a mix of English and Spanish, Nobody’s Watching takes us on a fascinating, critical and contemplative journey into the mind of a Latin American in New York. 30-Year-old Nico (sensitively portrayed by Cordoba-born actor Guillermo Pfening) has left his native Argentina, where his personal life was somewhat complicated but his career was going pretty well, his work as an actor on a popular TV series having brought him success, stability and fame. In the Big Apple, of course, he’s a complete unknown, recognisable only to the odd Latina mother watching her child play football in a city park — because to make ends meet, Nico has been employed by a well-off friend to look after her baby.

It’s a similar premise to Jorge Torregrossa’s 2013 film, La vida inesperada [+see also:
film review
trailer
interview: Jorge Torregrossa
film profile], starring Javier Cámara and Raúl Arévalo and producedby Beatriz Bodegas (of La Canica Films, the company behind The Fury of a Patient Man [+see also:
film review
trailer
interview: Raúl Arévalo
film profile]) — an actor finds himself forced to take any job he can get to keep chasing after his dream of overcoming the city’s ruthless social dynamics and becoming a New Yorker — although in this case, the main character is visited by friends rather than family, and there’s not a lot of comic relief to be found.

Nico soon discovers that, when it comes to finding work as a Latino actor in the USA, being blond is a bit of a hindrance: the cliché of the swarthy, exotically accented hunk looms large over the auditions he shows up to. The idea of being watched, to which the film’s title alludes, is an undercurrent that runs right through this tremendous film: if nobody sees us steal, then maybe we aren’t really thieves; if nobody recognises us, then maybe we aren’t anyone at all, even if with anonymity comes freedom... and solitude. And, if nobody is watching, maybe we are free to indulge in a clandestine sexual relationship — only for it to end up consigned to a cold, dark corner, shameful and sordid, nothing like the ideal of the love that we want and deserve.

Looking beyond its apparent simplicity, we can read Nobody’s Watching in a multitude of ways, including as a reflection on the forms of self-deception we hide behind when we lack the courage to face up to conflict. In this film, Solomonoff ponders the fantasies we perpetuate in trying to create a reality that more closely resembles our dreams; dreams that not even a society so supposedly open and receptive as the USA can turn into solid reality — just an abstract concept that becomes more dubious and more doubted every day.

Most Beautiful Island: The contrasts of New York

Ana Asensio makes her directorial debut with this morbid portrait of a consumer society, descending into the bowels of a sprawling city that harbours the best, but also the worst, of the human race

European titles scoop a raft of awards at Tribeca

Nobody’s Watching: The unpredictability of life

Argentine filmmaker Julia Solomonoff invites us to walk beside a Latin American immigrant in the USA, joining him in a reflection on courage, adaptation, identity, place and self-deception

Son of Sofia, Tom of Finland and Ice Mother, among the European co-productions which will compete at the festival 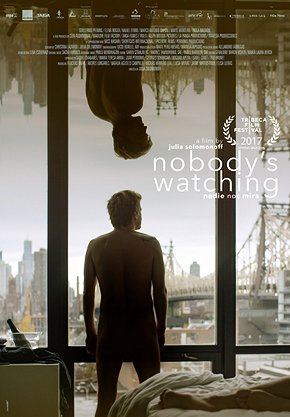 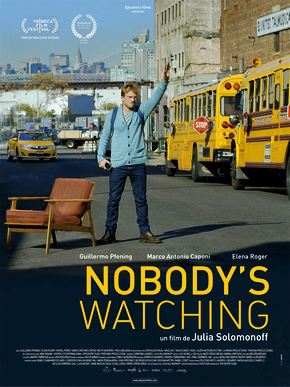 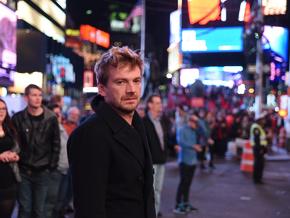 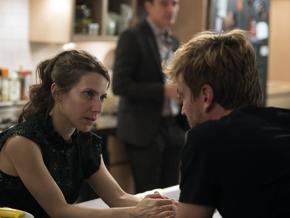 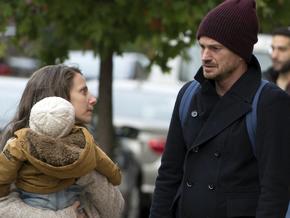 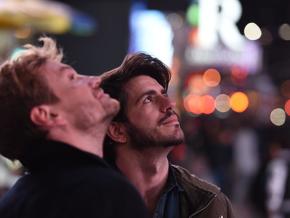 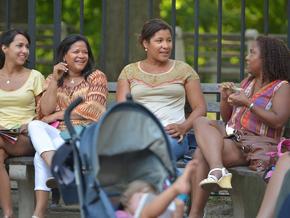 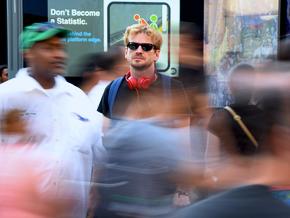 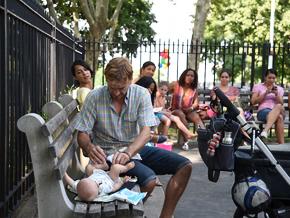 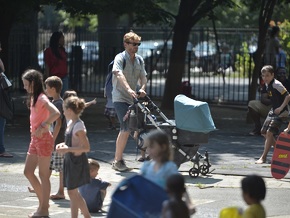