Bloody Milk : "You want to have all my cows killed?"

20/05/2017 - CANNES 2017: Hubert Charuel brings us a debut film filled with suspense on the everyday life of a farmer willing to do anything to save his herd when it is threatened by an epidemic

Very rarely broached in French film and often the victim of caricature, the everyday life of farmers is at the heart of the debut feature by Hubert Charuel, Bloody Milk [+see also:
trailer
interview: Hubert Charuel
film profile], which was screened today in a special screening at Critics’ Week at the 70th Cannes Film Festival. The son of farmers, the director, who trained at the Fémis, successfully and accurately portrays, without tipping over into documentary, everyday life in the countryside and the real calling that is the life of a young thirty-year-old man dedicated to his herd of thirty or so dairy cows, which he looks after 24 hours a day, seven days a week. A life full of empathy and love for these animals, but also one of the financial stakes they represent, all against the backdrop of deep rural France with its rare young single farmers and occasional hunting trips with the boys, or evenings spent bowling or sipping on nice and boozy aperitifs.

But this portrayal of an agricultural world in which the modern world (large-scale livestock farming with robots providing food for and milking the cows and systems for checking the quality and quantity of milk) and tradition (family legacy, solidarity between neighbours) still go hand in hand, is still given dramatic fictional impetus by the director when Topaze, one of the cows of the main character, Pierre (Swann Arlaud) starts showing worrying symptoms. Very quickly, Pascale (Sara Giraudeau), the local vet, and Pierre’s sister, call the health authorities of the department, suspecting a haemorrhagic fever from Belgium to be the culprit. Feverishly consulting the Internet, in particular the account of one farmer (Bouli Lanners) whose herd was slaughtered as a precaution, Pierre enters a stifling downward spiral, slaughtering Topaze in secret, burning the carcass in the night and switching the registration tags on his animals to make sure he passes the inspection. But the traceability of the milk and beef production chain soon has him with his back up against the wall, forcing him to invent ways of not being discovered, being able to save the rest of his herd and not finding himself out of a job ("I don’t know how to do anything else"). His sister, who isn’t fooled and covers for him on one occasion, warns him against venturing down this slippery slope that could land them all in prison. Then the fever strikes a second cow…

Skilfully taking us through a simple story (which he wrote with Claude Le Pape and is to some extent reminiscent, albeit from a completely different angle, of Rams [+see also:
film review
trailer
interview: Grimur Hakonarson
film profile] by Grimur Hákonarson), Hubert Charuel makes the most of the outstanding performance by Swann Arlaud and the secondary characters who are all made to be very real (the intrusive mother, the local baker on the quest for a husband, friends in the surrounding area) to bring us a gentle film exploring a social issue which is well and truly dramatic but not excessively dramatised. A film which is above all the delicate portrayal of the solitude of a man dedicated heart and soul to his land and his animals.

Produced by Domino Films, Bloody Milk is being sold internationally by Pyramide.

"It has the feel of a thriller"

CANNES 2017: We met up with French filmmaker Hubert Charuel, who unveiled his feature debut, Bloody Milk, as a special screening in the Critics’ Week

"To create a bridge between realism and fantasy, I decided to start from a true story"

Sara Giraudeau, Benjamin Lavernhe, Judith Chemla and Damien Bonnard star in the cast of the filmmaker’s first feature, which is produced by Epithète Films and sold by Pyramide

Swann Arlaud to lead the cast of Beating Sun 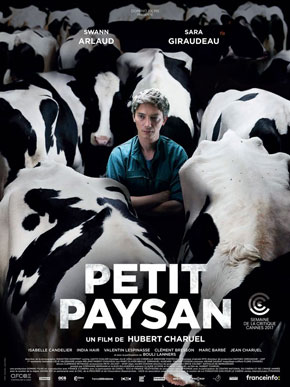 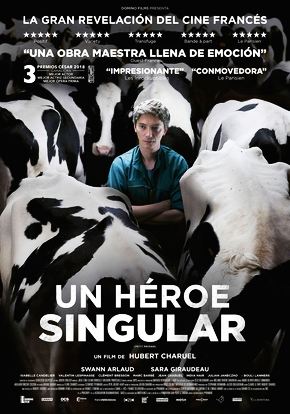 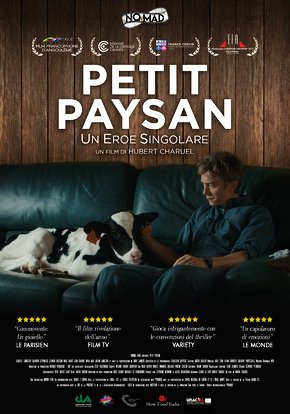 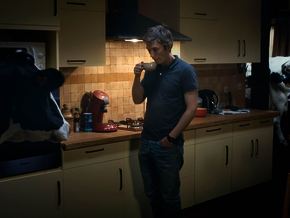 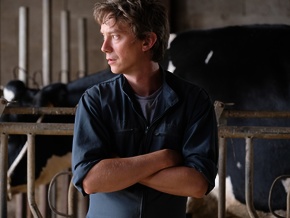 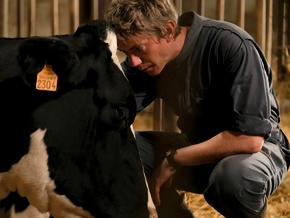 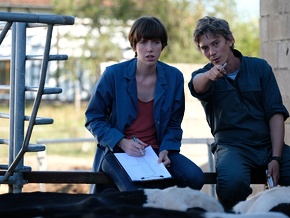 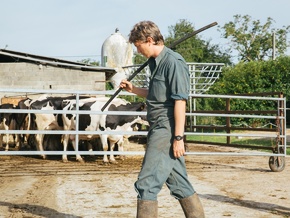 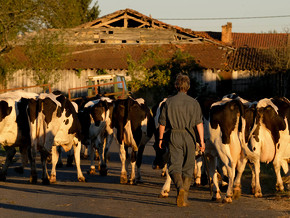 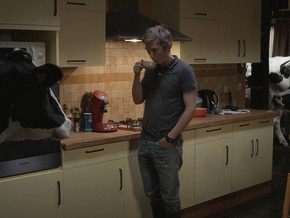