19/05/2017 - CANNES 2017: This thrill ride of a film by Kornél Mundruczó blends Christlike fantasy with the topics of migrants and a society on the brink of becoming a police state

An unparalleled director haunted by the moral issues linked to confrontations with foreigners and the corruption of minds, with Jupiter’s Moon [+see also:
trailer
interview: Kornél Mundruczó
film profile] Hungary’s Kornél Mundruczó, back in competition at Cannes for the third time, has taken on a daring project the likes of which is rarely seen in European cinema, as he careers at breakneck speed into the realms of fantasy and, more specifically, miracles. Indeed, after an impressive opening sequence during which the lead character, young Syrian migrant Aryan (Zsombor Jéger), crosses the border and is intercepted by the police, who shoot him down with three bullets, he does not die and suddenly finds that he possesses the power of levitation. This lead-in immediately drops the movie into a category a million miles away from your traditional arthouse fare, peppered with sudden, fevered eruptions generally reserved for blockbusters – especially as Mundruczó imbues his parable with a frantic pace interspersed with high-speed pursuits and steeped in an oppressive climate of state-of-emergency police threats.

But the Hungarian filmmaker is obviously not content to show off his absolute technical mastery, because the story actually revolves around Gabor Stern (Georgian actor Merab Ninidze), an errant doctor who has been suspended from his job at the hospital following a fatal accident during a surgical operation. He has been ordered to pay substantial damages and interest, and he attempts to pay off his debt by extracting migrants from refugee camps for hard cash. After discovering Aryan’s prodigious gift and putting his initial astonishment to one side, this man, who is totally devoid of any faith, decides to use this miracle for lucrative purposes, plucks the young man from the clutches of the police and joins forces with him in order to go and take advantage of terminally ill people in search of divine hope. But the forces of law and order are soon hot on their heels, in the guise of the obstinate László (György Cserhalmi), who is in fact the same police officer that riddled Aryan with bullets at the start of the film and who can also tell that something supernatural is afoot. But as the levitations and miracles continue, there is a gradual change in Gabor, who becomes aware of the “Christlike” nature of this "young prince" by his side – who all the while is searching for his father after he disappeared during the border crossing.

Having chosen to tackle this monumental symbolism with full knowledge of the facts (from a screenplay written by Kata Wéber), Mundruczó launches into it using his tremendous assets as a filmmaker, and a great many scenes stand as a testament to this true directorial tour de force – plus the special effects during the levitations particularly never cease to impress. Nevertheless, the heavy burden of the subject matter ends up weighing the film down and playing on a fairly repetitive loop with slight dramatic variations. And the sheer mind-boggling ambition of the subject matter (migrants, Europe, disintegration, innocence, evil, redemption and so on), all set in a poisonous atmosphere that may possibly bring to mind Lars von Trier’s The Element of Crime, hinders Mundruczó from accomplishing his mission, despite the movie’s undeniable visual excellence. But this will certainly not stop the film from being a very efficient vehicle for international sales or impede the director himself from also taking flight towards other lands in order to export his gifts.

Produced by Proton Cinema, Jupiter’s Moon was co-produced by Germany’s The Match Factory, which is also in charge of the international sales.

“The chaos, the tension and the pressure”

Lili Horváth’s second feature film will enjoy its world premiere on the Lido, within the Giornate degli Autori section, before screening in Canada within the Contemporary World Cinema line-up

Creative Europe makes a day of it in Odesa

During the Creative Europe Day at Odesa, experts advised how to learn to stop worrying and start to love the programme supporting the cultural and audiovisual sectors

On Body and Soul emerges victorious at the Hungarian Film Awards 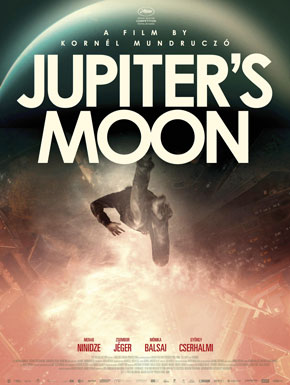 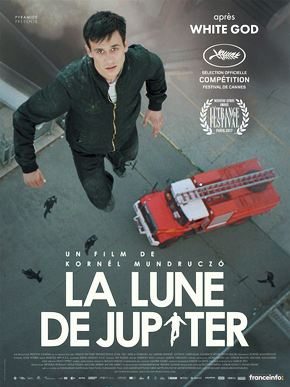 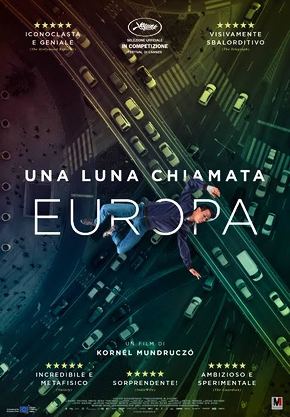 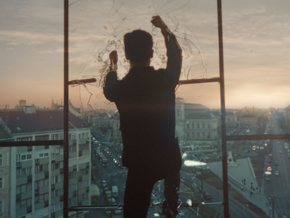 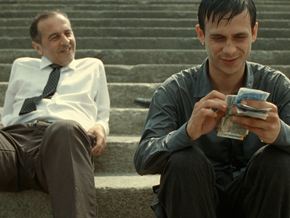 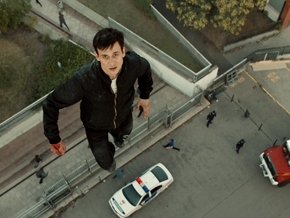 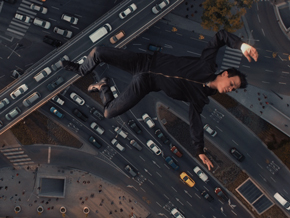 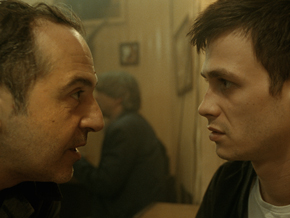